Rampside Hall in Rampside, was built in the late 17th Century for the Knype family, on the site of an earlier house, recorded in 1634.[1] Known locally as the "Twelve Apostles", because of the unusual row of 12 chimneys - it was the custom in the past to have all 12 smoking on Christmas morning.[2] Rampside Hall is Grade I listed on the National Heritage List for England.

Rampside Hall is a Grade I listed building in the Rampside area of Barrow-in-Furness, Cumbria, England. It is one of only three Grade I listed buildings in the Borough outside of the Furness Abbey complex and dates back to the 17th Century. Built for the Knype family, it is most noted for its dozen chimneys which have given the building the nickname 'the twelve apostles'. Rampside Hall retains the majority of its original features, with the only major alteration taking place in 1810 when the building was re-roofed. The building was heavily damaged on 15 February 1865 when a 2.2ML earthquake shook the area, topling three of its famed chimneys, cracking walls and displacing some of them by eight inches.

There is evidence of a house on the Rampside Hall site since 1634, however the precise date of construction for the present building is thought to be in the late 17th Century. Rampside Hall is three storeys in height excluding the attic and is of a 5 bay, double-depth plan. Some important original features noted by Historic England include a well in the building's cellar as well as a large staircase rising all three floors with oak balustrades and handrails.

Text from Wikipedia, available under the Creative Commons Attribution-ShareAlike License (accessed: 21/01/2020).
Visit the page: Rampside Hall for references and further details. You can contribute to this article on Wikipedia.
Rampside Historic Buildings and Monuments in Barrow-in-Furness Grade I Listed 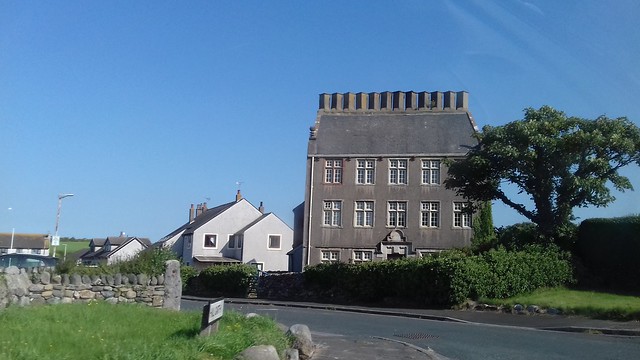 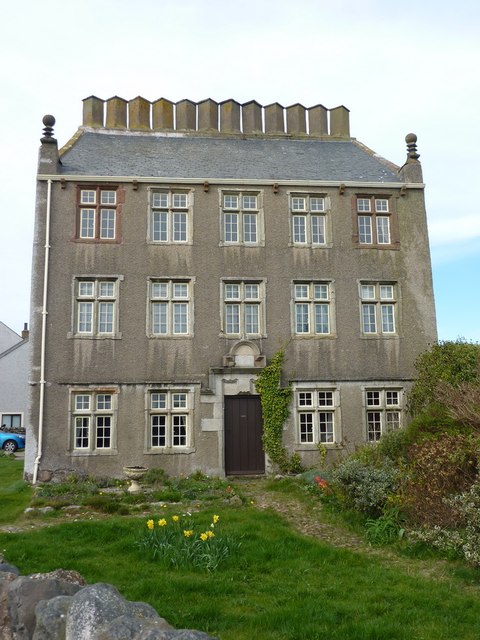 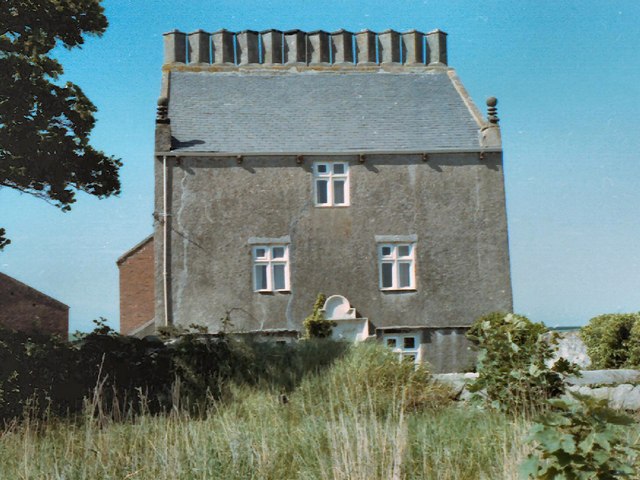 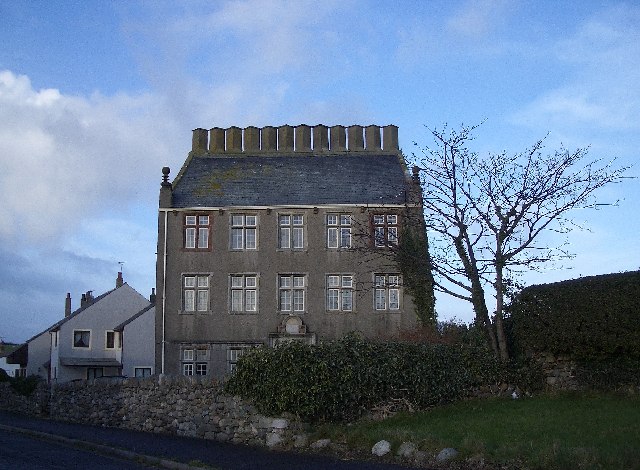