Ralph Ward Jackson was the founder of West Hartlepool. In 1868 he was elected as the first the Member of Parliament for The Hartlepools.

Ward Jackson Park, which is located on the westerly end of Elwick Road in Hartlepool is named in his memory. 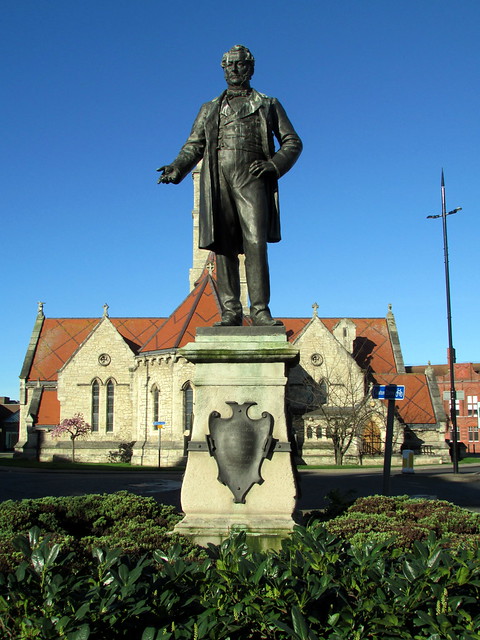 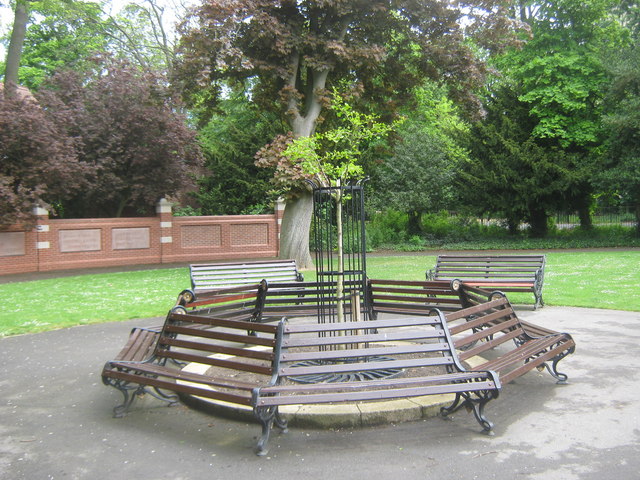 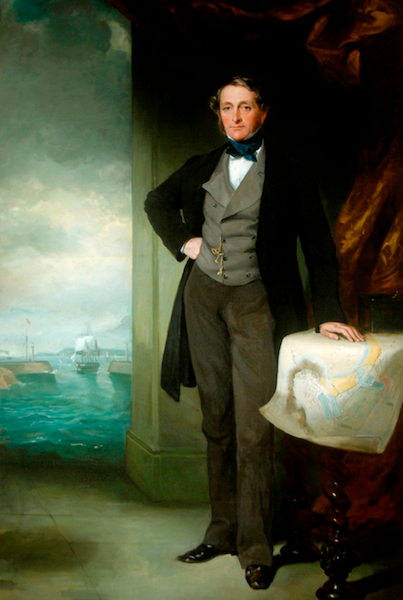 Ralph Ward Jackson
- Oil painting by Francis Grant. 1803–1878. See the painting at the Museum of Hartlepool.

Ralph Ward Jackson
- Oil painting by Francis Grant. 1803–1878. See the painting at the Museum of Hartlepool.