RAF Milfield was a Royal Air Force station which operated during the Second World War, located near Milfield, Northumberland.

In January 1944 both units were disbanded and the airfield became the home of the newly formed Fighter Training School. This specialised in training officers in commanding ground attack units, with a focus on the skills which would be needed to lead close support operations from front-line airfields in Europe.

No. 59 Operational Training Unit RAF operated from Milfield from January 1945 onwards, training replacement Hawker Tempest pilots for Second Tactical Air Force in Europe. This continued to operate until 14 February 1946, when it was disbanded and RAF Milfield closed.

After the RAF had departed, some of the outlying buildings at the site were converted into housing. The central airfield continued in use by the Borders Gliding Club until the mid-1970s, and was briefly used by Air Anglia for regional flights in 1977-78.

The Borders Gliding Club moved back to Milfield in 1992 by which time the remaining part of the airfield had been levelled and grassed over.

The site now contains a food-processing facility and sawmill, as well as a sand and gravel quarry operated by Tarmac Limited.

Text from Wikipedia, available under the Creative Commons Attribution-ShareAlike License (accessed: 12/02/2017).
Visit the page: RAF Milfield for references and further details. You can contribute to this article on Wikipedia.
Milfield Brunton Airfield (1942 - 2004) Church of St Gregory the Great, Kirknewton War in the Air 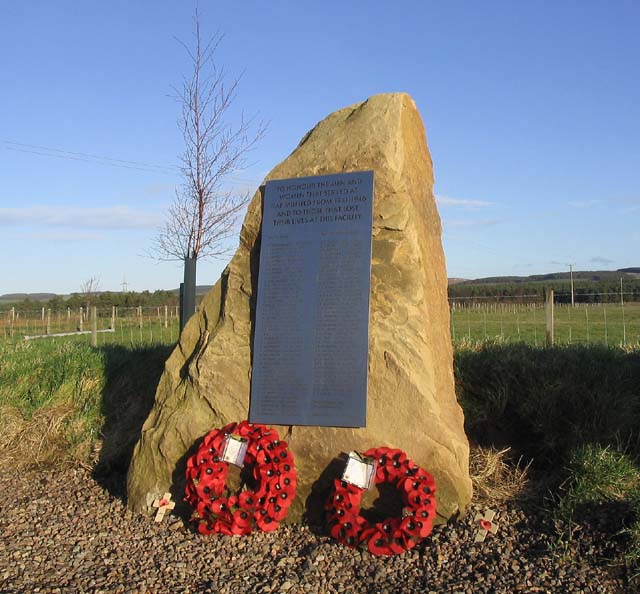 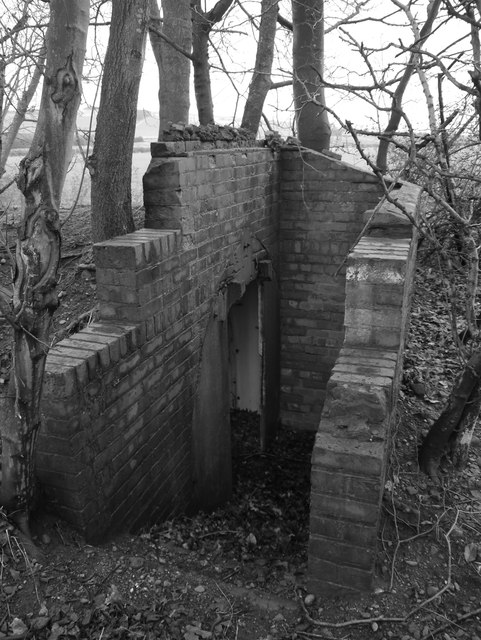 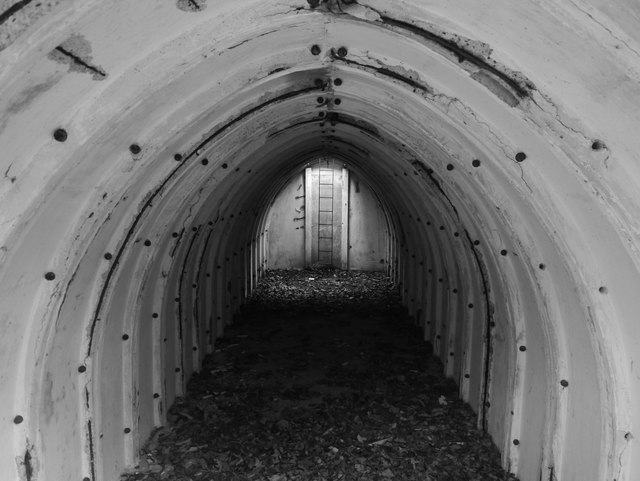 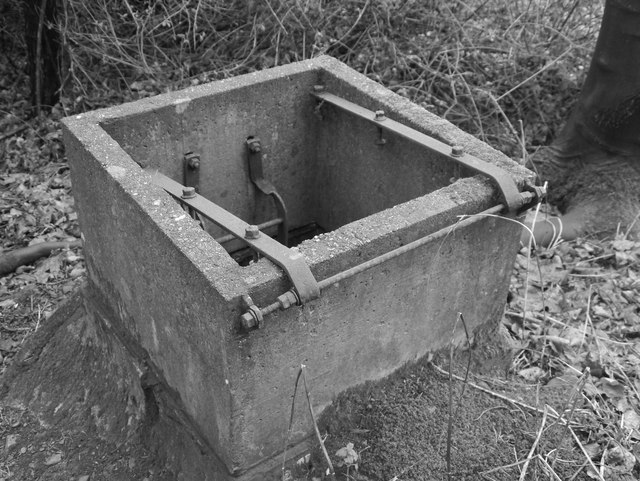 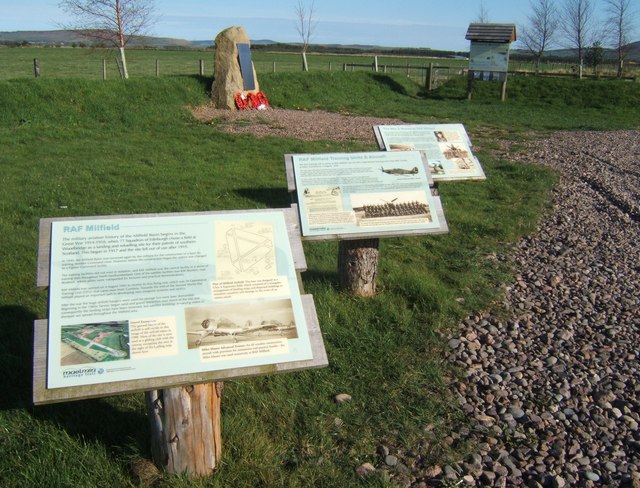 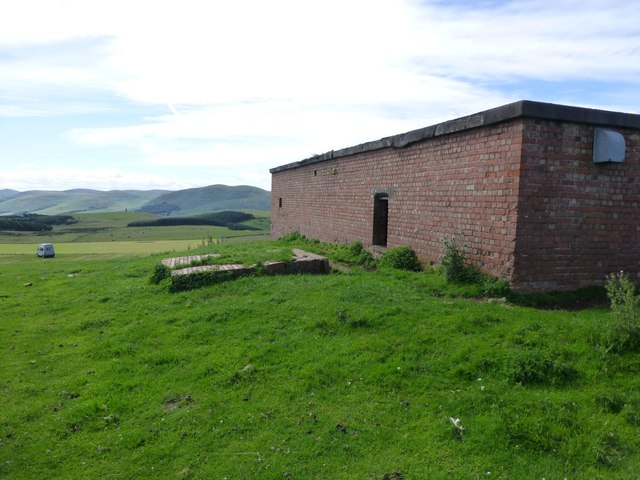 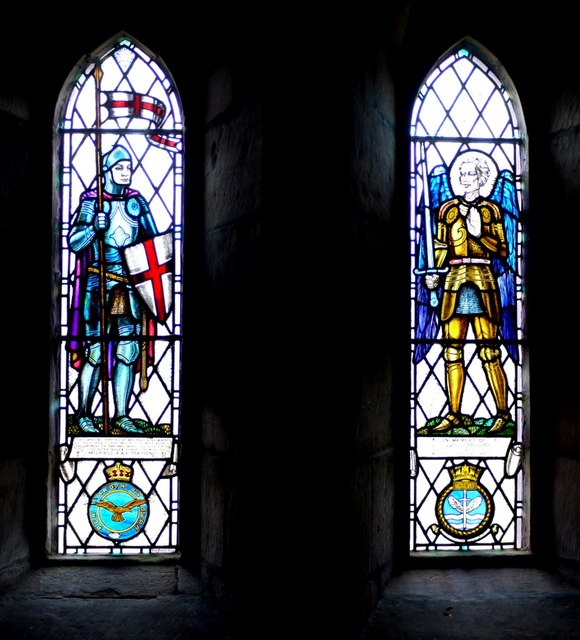 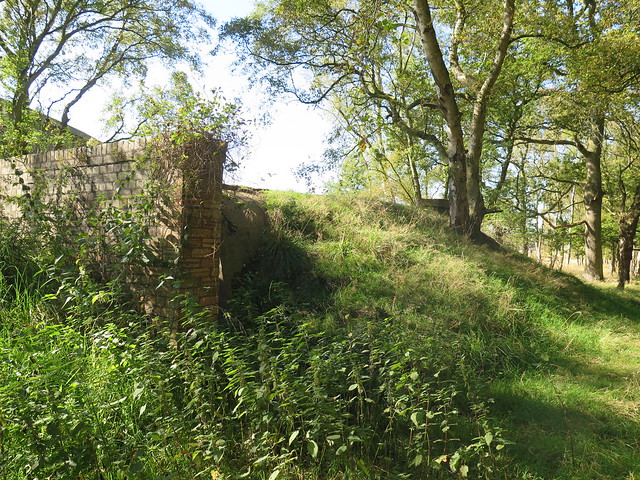 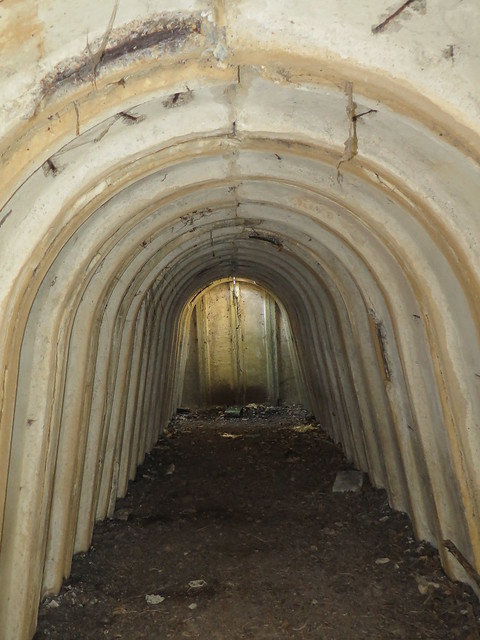 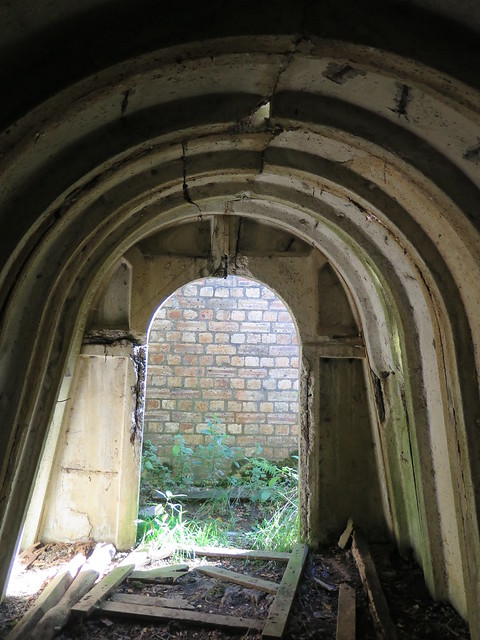