MILFIELD, a township, in the parish of KirkNewton, union of Glendale, W. division of Glendale ward, N. division of Northumberland, 5¾ miles (N.W.) from Wooler; containing 225 inhabitants. This was the residence of the Saxon kings of Bernicia, after the death of Edwin. The township is bounded on the north-east by the river Till, and comprises about 1,630 acres, of which 1,350 are arable, 250 pasture, and 30 woodland: the soil is light, with a whinstone substratum; the surface is undulated, and the scenery embraces fine prospects of the Cheviot hills and the sea. The Newcastle and Edinburgh road passes through the village. The impropriate tithes have been commuted for £265. 12., and the vicarial for £46. 4. Under an immense heap of stones, supposed by some to have been raised by the Britons, a Roman urn, containing ashes and burnt bones, was discovered in the year 1823.

Milfield is a village in Northumberland, England about 3 miles northwest of Wooler. The A697 road passes through the village.

Milfield is the likely location of the Northumbrian royal settlement of Maelmin, given "mael" is a Brythonic word meaning "field". Bede tells us that a residence was built at Maelmin to supersede Edwin of Northumbria's residence of Ad-Gefrin at Yeavering.

Evidence of a high-status Anglo-Saxon settlement at Milfield strongly suggests that this is the location of Maelmin, because of its proximity to Yeavering.

On Milfield Plain, which is part of the bed of the prehistoric Lake of Glendale, was fought one of the many battles between Scots and English. In the month before the tragedy of Flodden, some Scots, under Alexander Home, 3rd Lord Home, were returning from a raid into England where they had burnt several villages. Laden with booty which they had "lifted", Home's men were surprised by a band of English under Sir William Bulmer of Brancepeth in County Durham. The Durham men were victorious and for long years afterwards the Scots name for the road through Milfield was "The Ill Road". Many years after the rout of Home's men, General Monk waited at Milfield with his forces before his momentous march south which brought about the Restoration.

During the Second World War, an air training unit operated from the nearby RAF Milfield.

One of Northumberland's most notable daughters, Josephine Grey, the social reformer, was born at Milfield House, about six miles from Wooler. This woman, who did so much valuable work in the nineteenth century to combat the social evils of the day, is more generally known by her married name of Butler. A college was named after her at Durham University and a residency block there was named Milfield in honour of her birthplace. At the end of her long life she returned to her beloved Northumberland and is buried in Kirknewton churchyard under the shadow of Yeavering Bell. 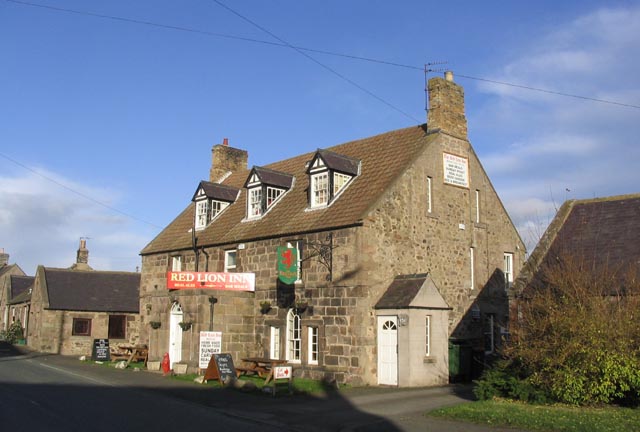 The Red Lion Inn at Milfield 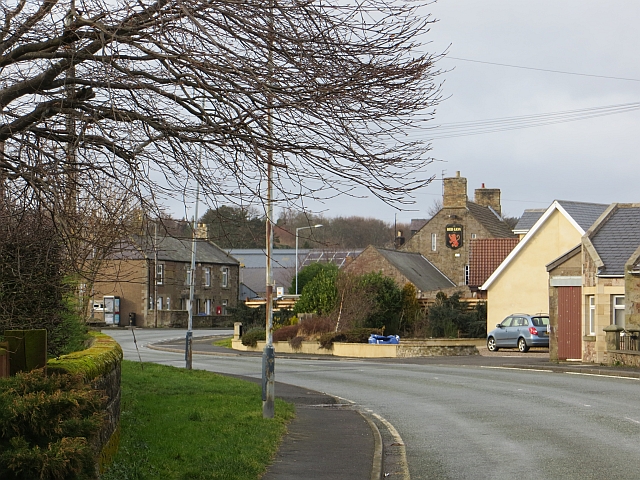 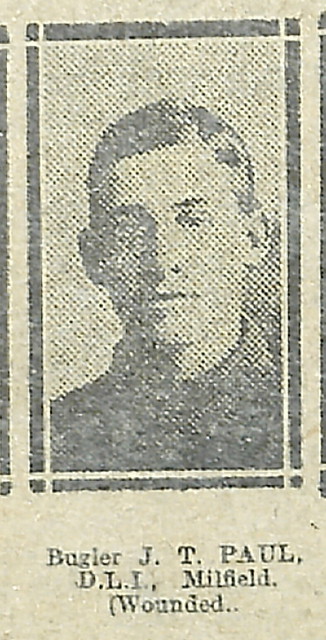 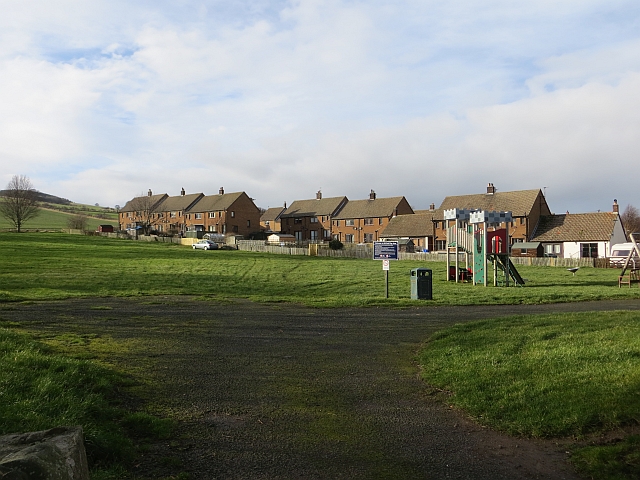 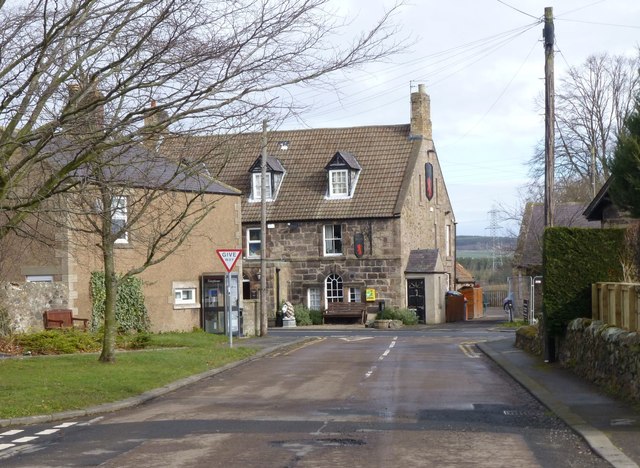 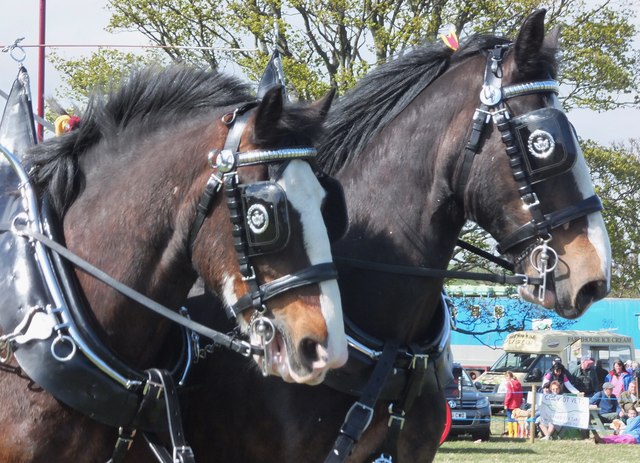 The first heavy horse festival comes to the UK

The Red Lion Inn at Milfield

The first heavy horse festival comes to the UK