Percy Main Metro station is on the Yellow line of the Tyne and Wear Metro in the village of Percy Main in North Tyneside, England.

The original station of the Newcastle & North Shields Railway opened in 1839 to serve a small riverside community clustered around a colliery. All of the original buildings were demolished when the station was converted for Metro use. The footbridge originally installed there by the North Eastern Railway has been preserved by the National Railway Museum in York. The footbridge is very similar to one still in situ at South Gosforth station.

From here, it is a walk to the DFDS Seaways ferry terminal, and to Royal Quays. Also, it is a short walk to the south terminus of the North Tyneside Steam Railway.

The station is in between the Meadow Well and Howdon Metro stations. 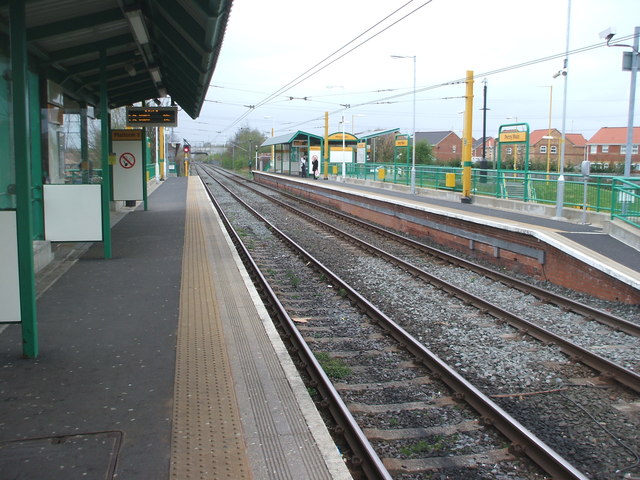 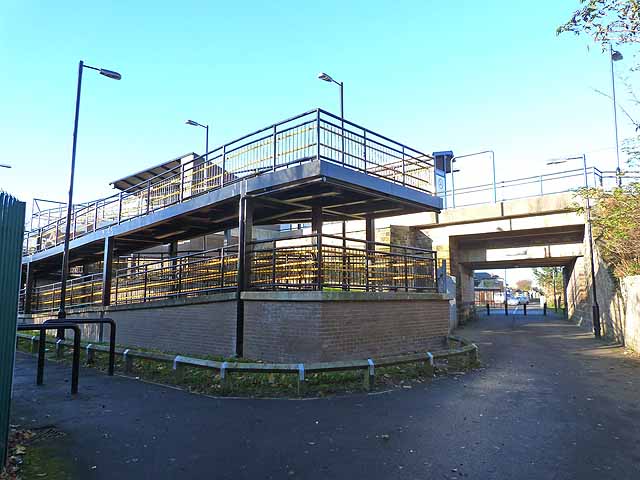 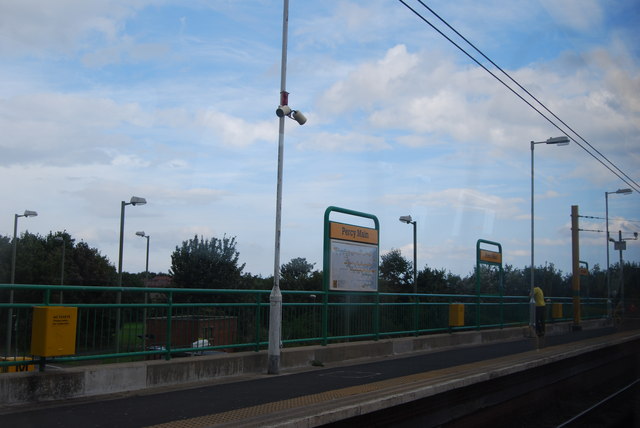