Meadow Well Metro station is on the yellow line of the Tyne and Wear Metro in the UK, within the Meadow Well area of North Shields.

Originally named Smith's Park, the station was purpose built for the Metro and opened on 14 November 1982.

The station is located on the housing estate where the Meadow Well Riots took place in 1991, and although the area has significantly improved since then, it still suffers from crime and social problems and the station has often been the scene of a number of criminal acts. Much work, however, is being delivered on the Estate to tackle to root causes of poverty on the Estate, particularly through the interventions of the Cedarwood Trust.

After the redevelopment of the Meadow Well and Royal Quays areas, the station was reopened on 10 October 1994 with the name Meadow Well. 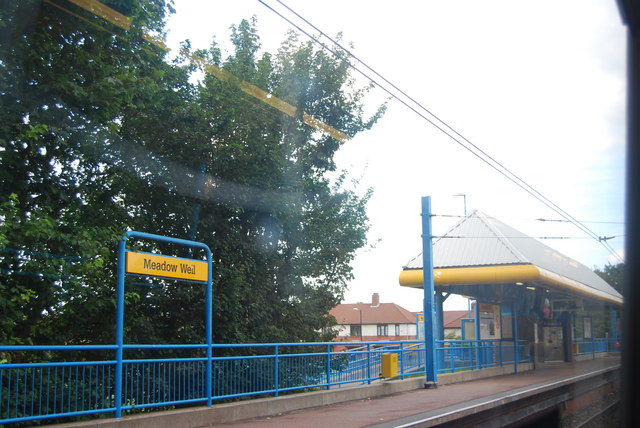 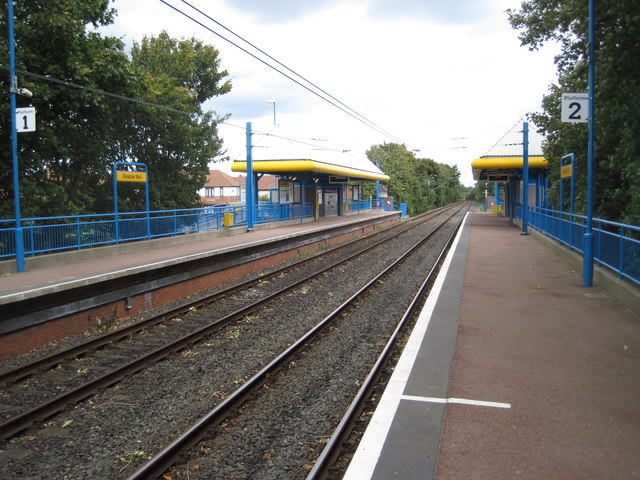