Percy Main is an area of North Shields in North Tyneside. It was formerly a separate village, which took it's name from the Duke of Northumberland's railway station, "Percy Main", located there.

Percy Main is a small village absorbed into North Shields, North East England. Historically in Northumberland, it is now part of Tyne and Wear.

It is named after the Duke of Northumberland's railway station, Percy Main, which gave its name to the village. In 1872, the population was recorded as 3,953, residing in 786 houses. The inhabitants worked mainly in the neighbouring docks and other industries.

Sport is popular in the village, with Percy Main Cricket Club playing at St John's Green in the Northumberland and Tyneside Senior Cricket League, with their next door neighbours Percy Main Amateurs AFC playing at Purvis Park.

The village's main and only modern-day railway station is the Percy Main Metro station. The original footbridge from the station is preserved at the National Railway Museum, York.

The Diocese of Newcastle's main administrative office and resource centre are located at Church House in the village.

Percy Main Primary School is located in the village.

Text from Wikipedia, available under the Creative Commons Attribution-ShareAlike License (accessed: 11/12/2017).
Visit the page: Percy Main, Tyne and Wear for references and further details. You can contribute to this article on Wikipedia.
North Shields Church of St. John the Evangelist, Percy Main Percy Main at War Percy Main Metro Station 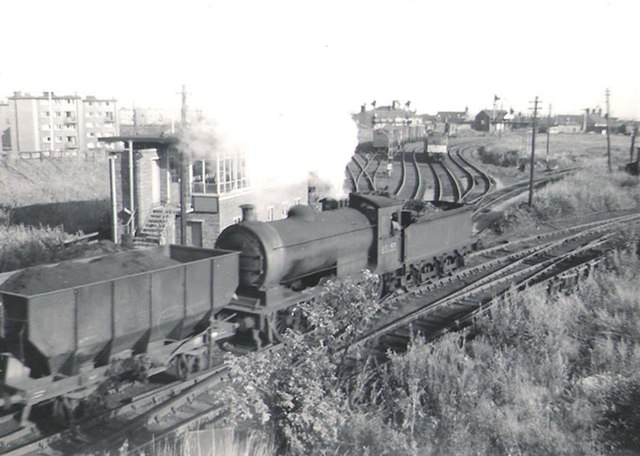 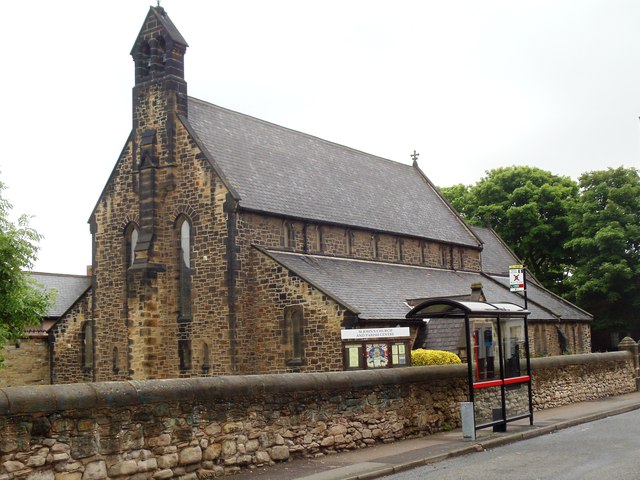 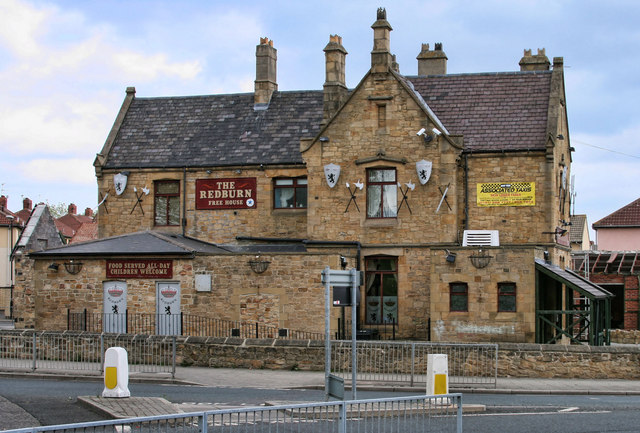 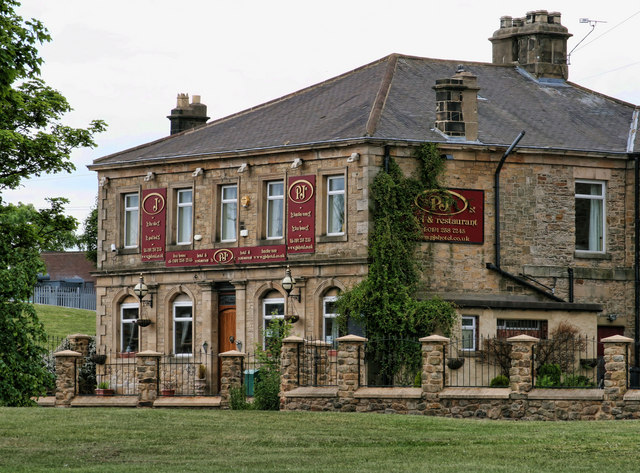 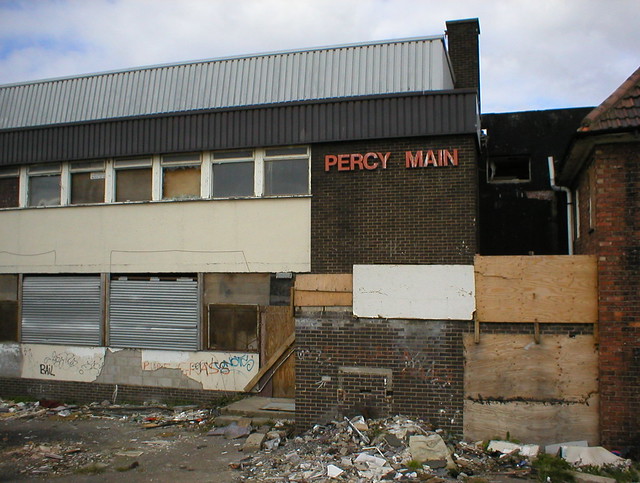