Pelton is a village in County Durham located about 2 miles north-west of Chester-le-Street and 3 miles east of Stanley. The village forms part of the Civil Parish of Pelton.

Pelton is a village and electoral ward in County Durham, in England. The population of the village and ward taken at the 2011 census was 8,250. It is located about two miles to the northwest of Chester-le-Street. The village of West Pelton is located to the west; separated from it by a few villages between and closer to Stanley than to central Chester-le-Street. Pelton has a newly built community centre updated in 2012, one public house and a small range of convenience stores, including a CO OP, three general stores, a Post Office, chemist, doctors surgery, dentist, library, two parks and some take-away food outlets, and some hair salons. Local schools in the area include a primary school (Pelton Primary school). Pelton is served by public transport, with links to Stanley, Sunderland, Newcastle upon Tyne, Chester-le-Street and Consett with buses running up to every 30 minutes or so to 5 bus stops throughout the village. 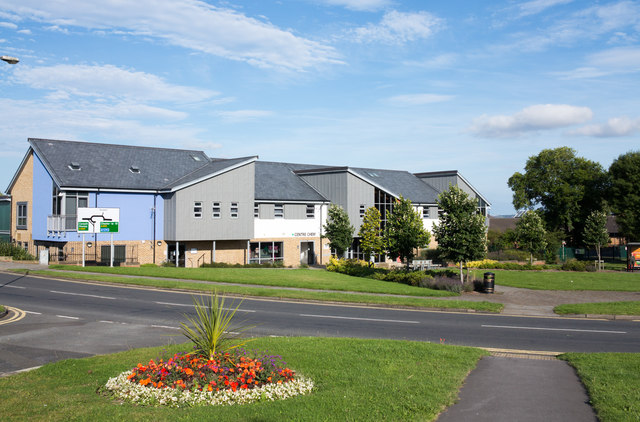 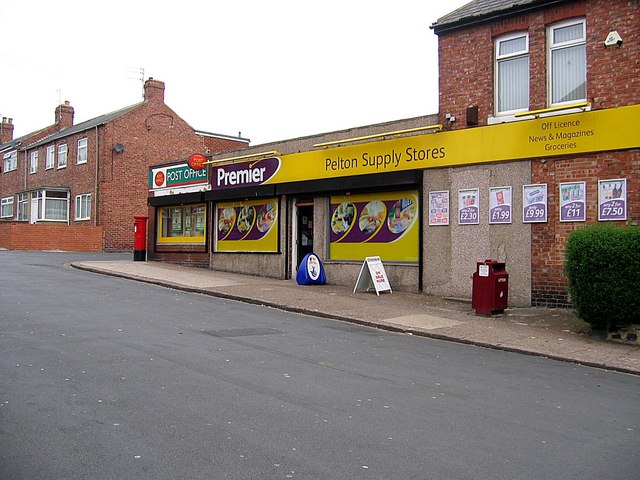 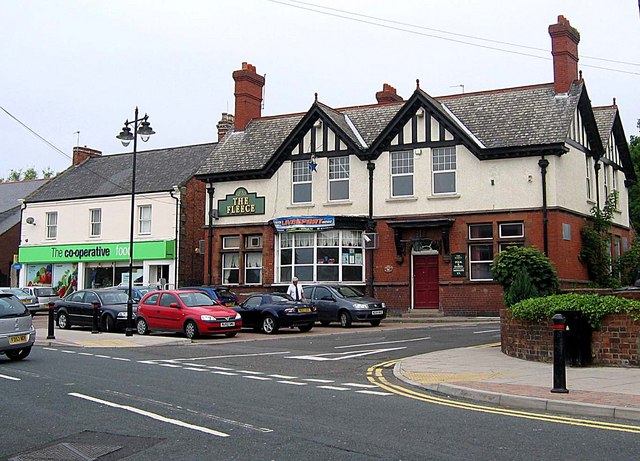 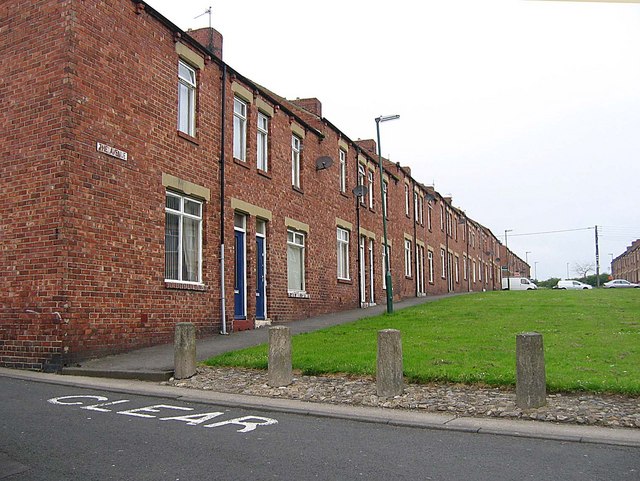 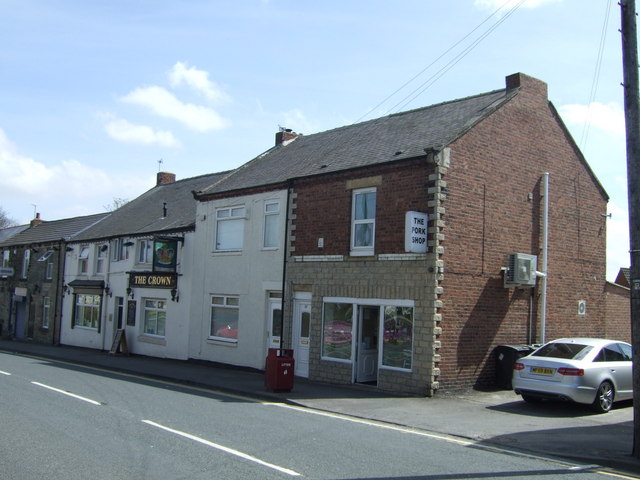 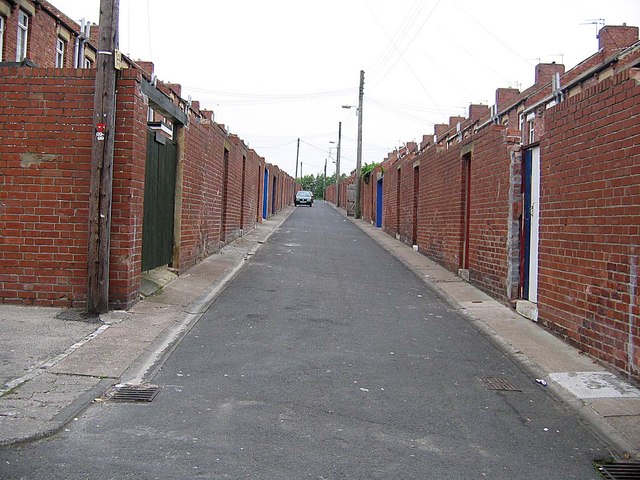 Back Lane between The Avenue and Ernest Street 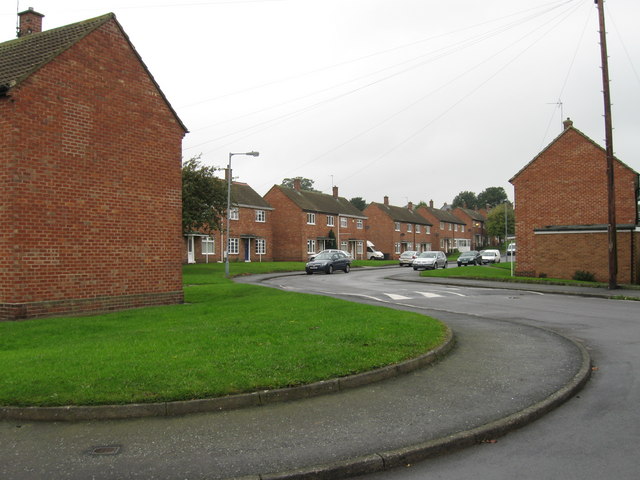 Back Lane between The Avenue and Ernest Street

Church of the Holy Trinity, Pelton

Map and Aerial View of Pelton