An endowed school was established before 1778, located on the common near Langrigg, to the north of Great Musgrave. The school was rebuilt after new endowment by Rev. Septimus Collinson, provost of Queen’s College, Oxford, in 1828.[1] The school closed in the late 20th century and has been coverted for residential use. The old school is a Grade II listed building on the National Heritage List for England. 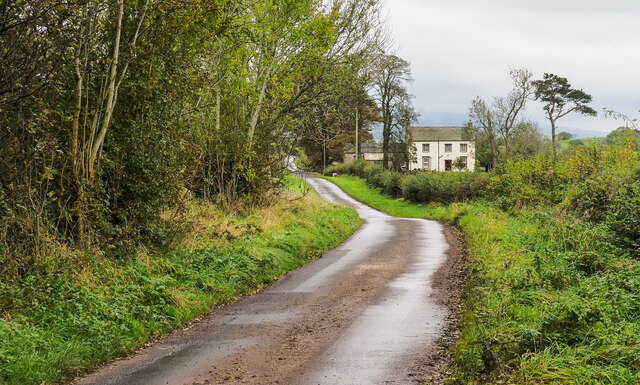 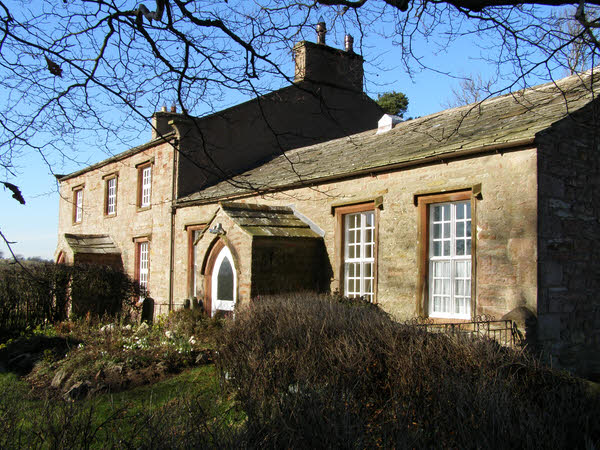