The Old Courthouse is located near Hawkshead Hall, about half a mile north of the village of Hawkshead. It dates from the 15th century and is all that now remains of a group of buildings which formed a quadrangle of a manorial grange which once belonged to Furness Abbey. The building has a gateway arch, above which is a 41 ft long court room where the manorial courts were held; the lower floor was used as a farm building. Eventually the whole building was converted for farm use. The Old Courthouse was gifted to the National Trust in 1932. The building is normally locked, but the key can be requested from the National Trust shop in Hawkshead. The Old Courthouse is a Grade II* Listed building on the National Heritage List for England. 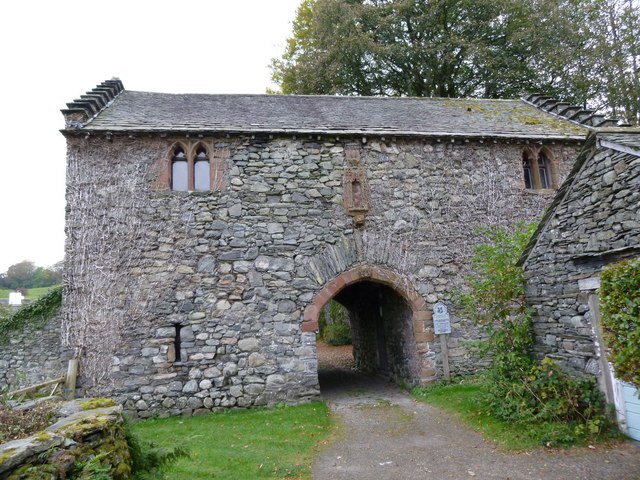 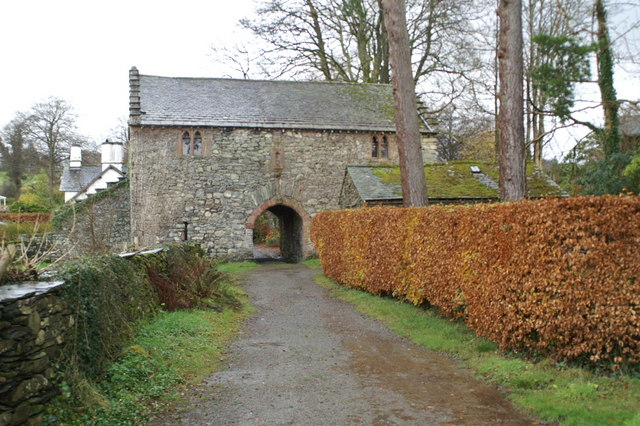 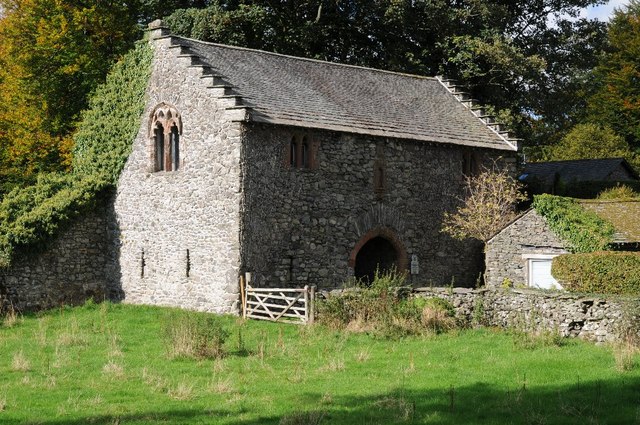 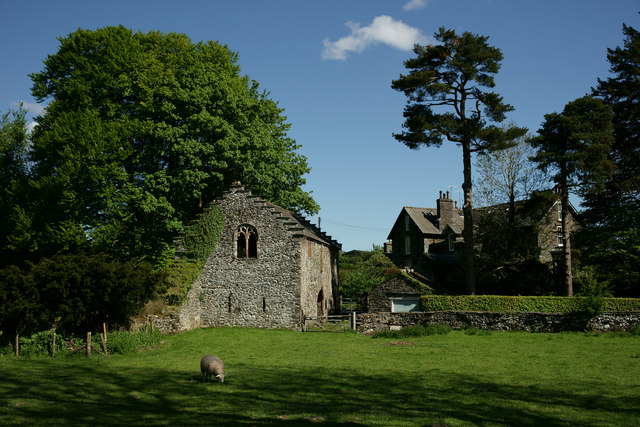