Newby is a village in the Eden district of Cumbria, located about 7 miles south-east of Penrith. It is part of the Civil Parish of Newby, along with Towcett. Historically it was part of the ancient parish of Morland in Westmorland.

NEWBY, a township, in the parish of Morland, West ward and union, county of Westmorland, 8 miles (S.E. by S.) from Penrith; containing 284 inhabitants. Coal and limestone are obtained, and there are limekilns at Towcett, in the township. Some tithes were commuted for land in 1806; and under the late act, rent-charges have been awarded of £174. 16. 10. to the Dean and Chapter of Carlisle, and £13. 19. 9. to the vicar. There is a glebe of 3¾ acres.

Newby is a village and civil parish in the Eden district of the county of Cumbria, England. It is about from the large town of Penrith and about from the small town of Appleby-in-Westmorland, and has a population of 164. Nearby is Newby Beck. Newby has a post office. The population as taken at the 2011 Census was less than 100. Details are included in the parish of Morland.

For transport there is the A6 road, the A66 road and the M6 motorway a few miles away.

Nearby settlements include the large town of Penrith, the small town of Appleby-in-Westmorland and the villages of Morland, King's Meaburn, Cliburn, Sleagill and Newby Head which is part of the village. 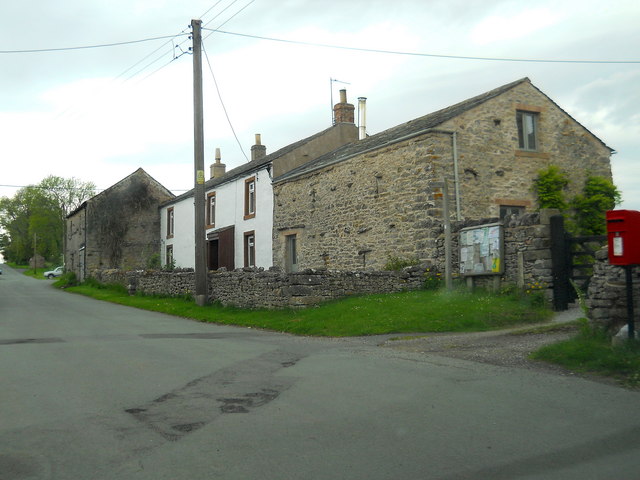 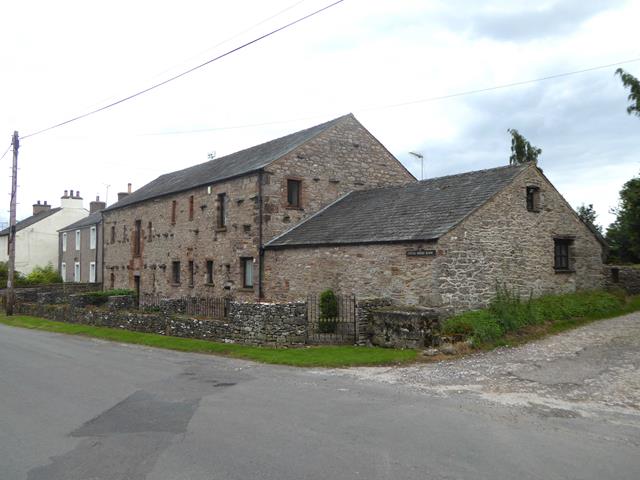 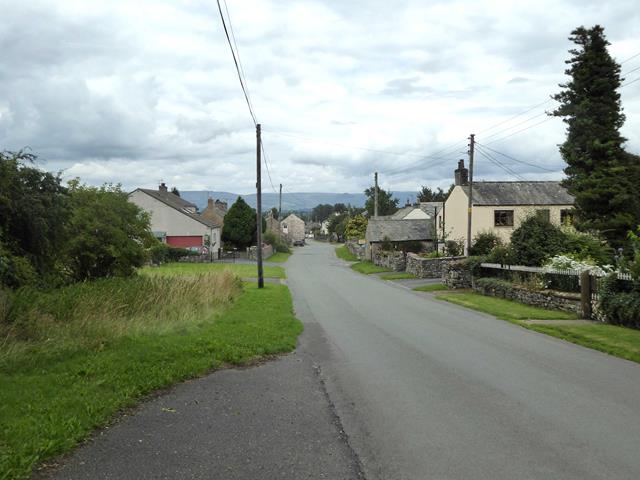 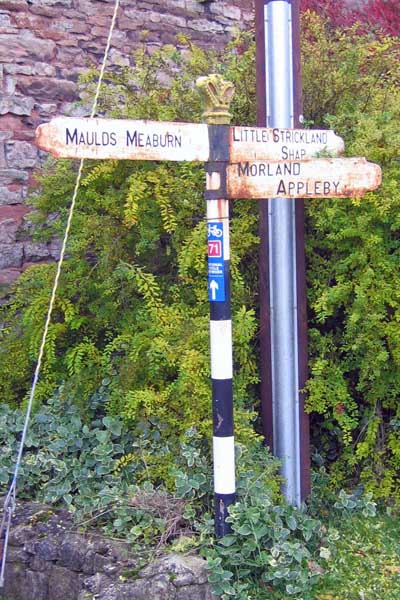 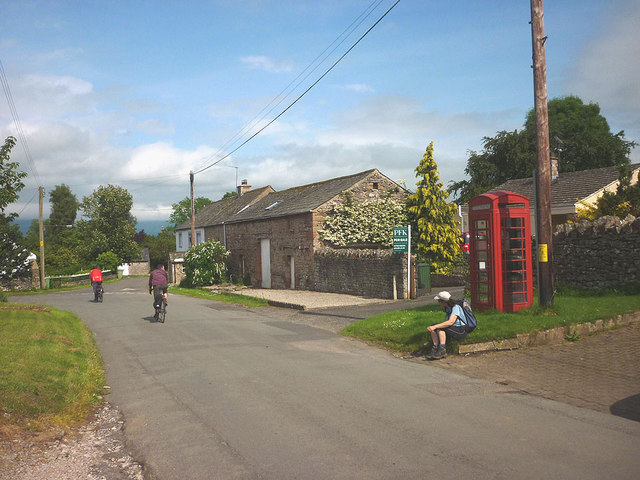 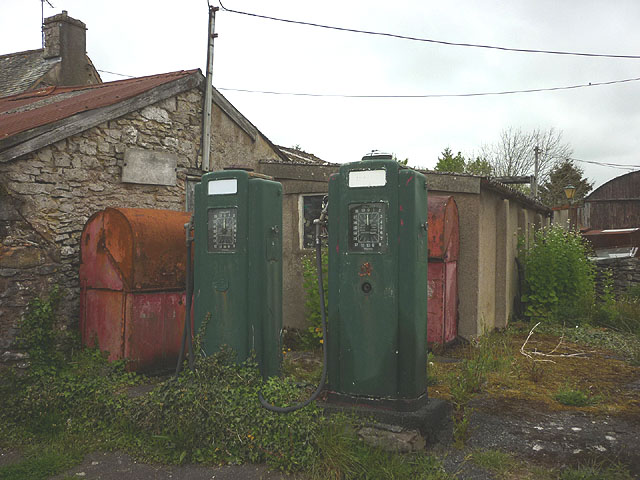 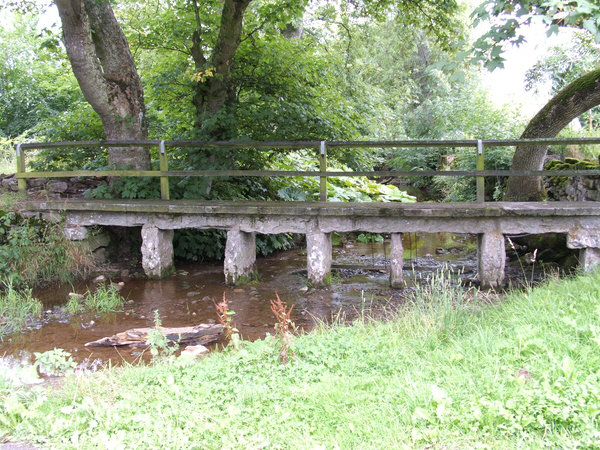 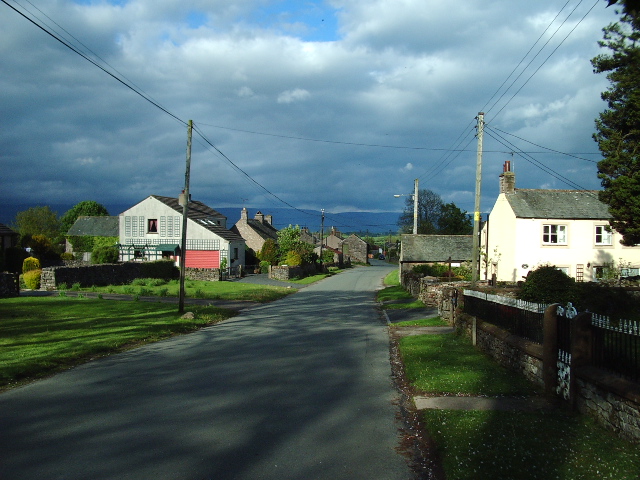