Newbiggin is a village in the Kirkby Thore ward in the Eden district of Cumbria, located about 6 miles east of Penrith and 6 miles north-west of Appleby-in-Westmorland.

Newbiggin is a village and civil parish near the larger village of Temple Sowerby, in the Eden District of the English county of Cumbria. In 2001 it had a population of 96. The population at the 2011 Census was less than 100 and will appear included in the Temple Sowerby site. 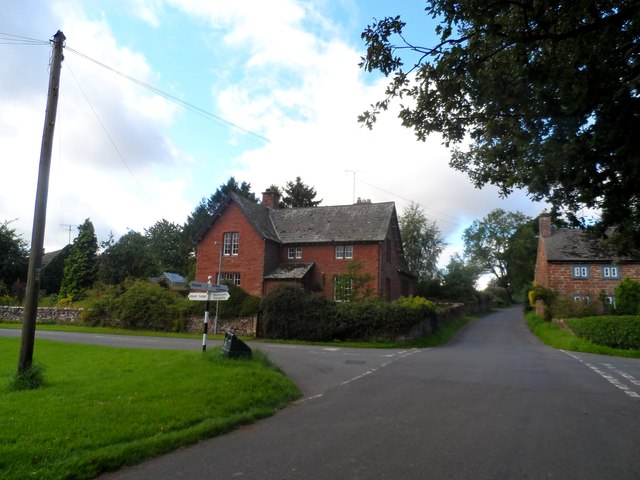 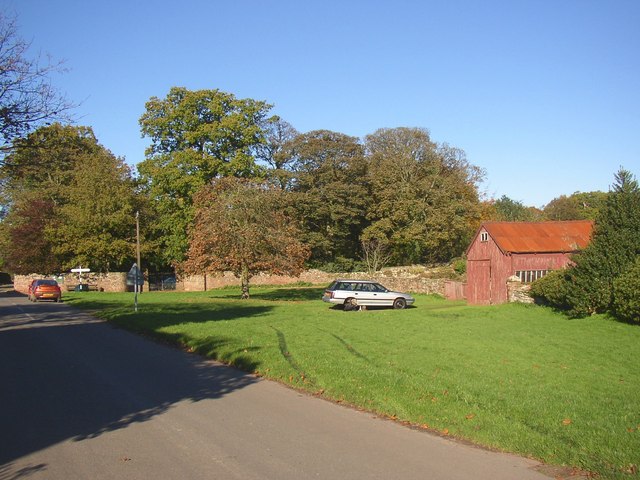 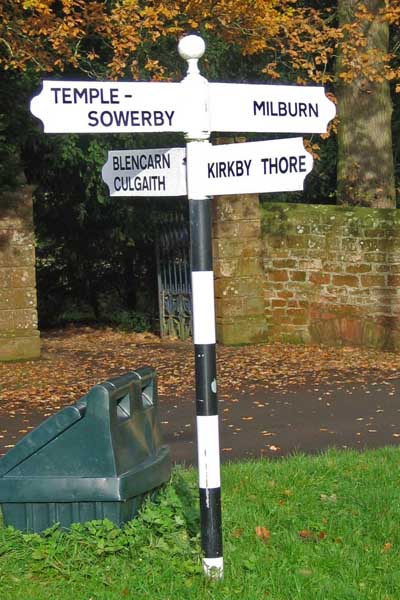 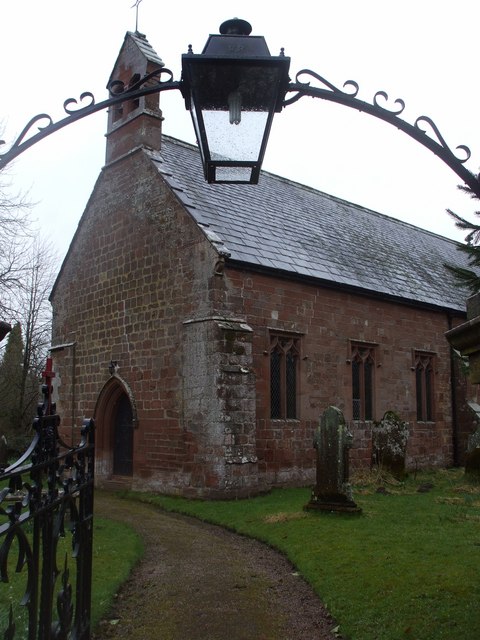 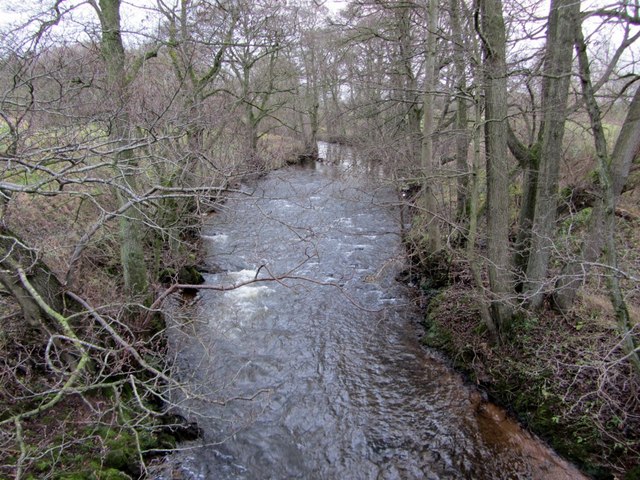