The gothic style Town Hall and Municipal Buildings on Albert Road & Corporation Road in Middlesbrough were built between 1883-1889, and replaced the smaller Old Town Hall. The architect was George Gordon Hoskins of Darlington and the Town Hall was officially opened by the then Prince and Princess of Wales on the 23rd January 1889. The building is Grade 2* listed on the National Heritage List for England .

Middlesbrough Town Hall is a Grade II listed building located in Middlesbrough, England. It was built between 1883-1889 to replace the older and much smaller Old Town Hall. The architect was George Gordon Hoskins of Darlington and the project cost £130,000. The official opening took place on 23 January 1889 and was performed by the then Prince and Princess of Wales (later King Edward VII and Queen Alexandra).

The building is of sandstone ashlar with slate roofs, built around four sides of a courtyard with the main town hall on the north side. As well as offices and conference rooms, it contains a still intact, though obsolete, courtroom and a sizeable theatre. The basement crypt also seves as a concert hall. It is built in a revived "French Gothic" style, with courtyard elevations in a "Domestic Revival" style. It was one of the last large Gothic style town halls to be built in England, towards the end of the 19th century. The town hall element has one storey centre with two-storey end pavilions. The building features statuary by W. Margeston of Chelsea. To the east are a complex of modern civic buildings linked by a bridge passage.

Middlesbrough Town Hall has a 1190-seat theatre with a proscenium stage and balcony seating. It presents a well-preserved example of a Victorian concert hall, with its original 1898 organ. There is a second concert hall, known as the Crypt, which is beneath the main theatre hall. It contains a large bar, catering outlet and capacity for up to 600.

The Old Town Hall still stands in a relatively isolated position on East Street, not far from the Transporter Bridge. It was designed by W.L. Moffat of Doncaster and dates from 1846. 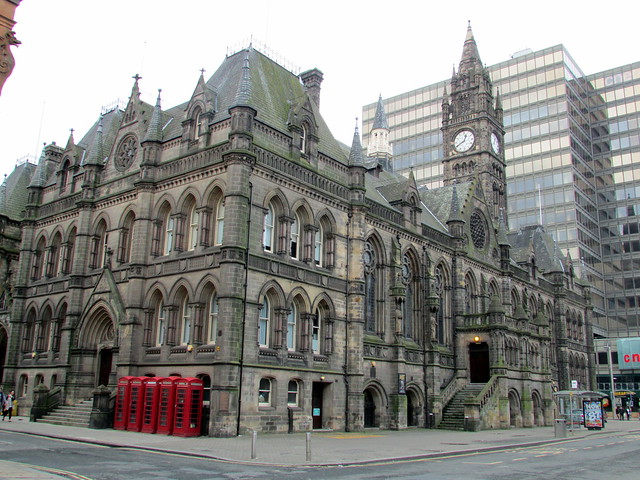 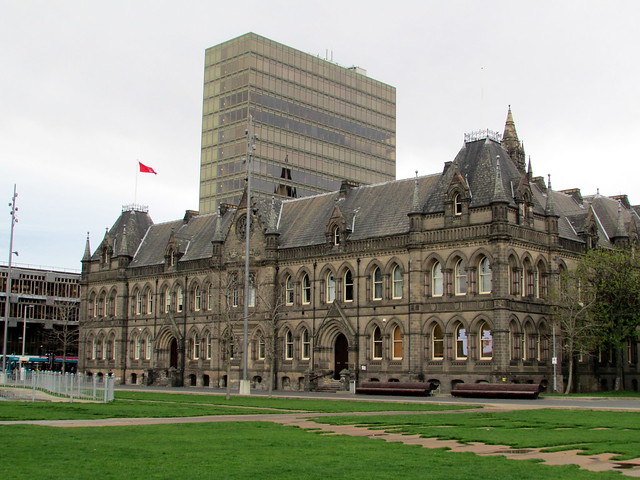 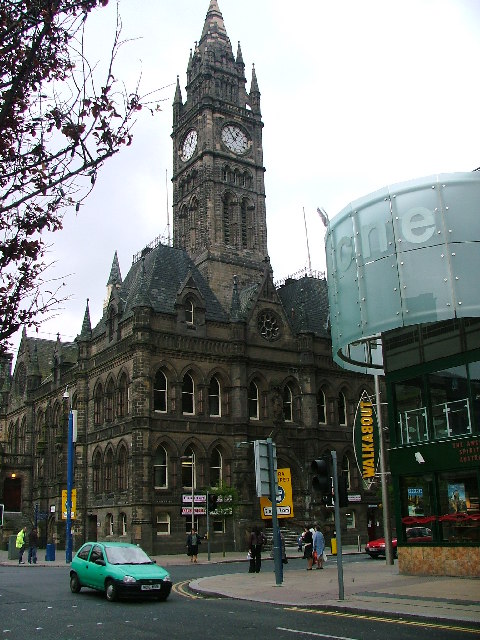 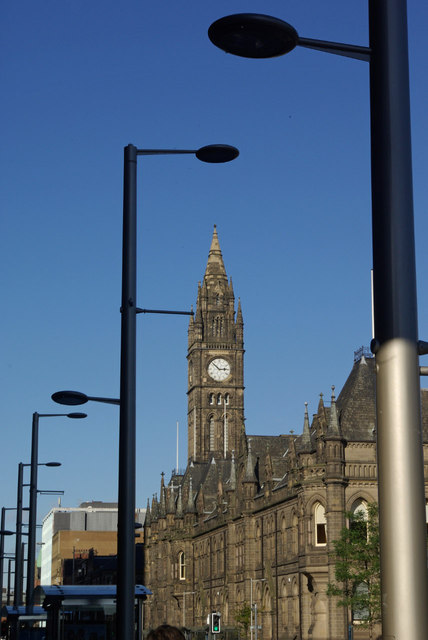 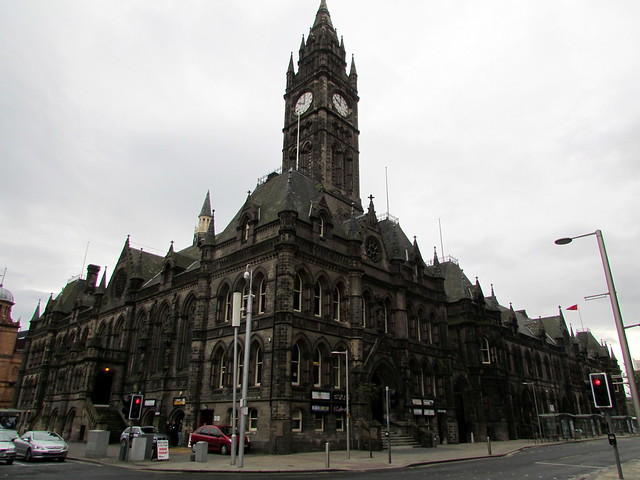 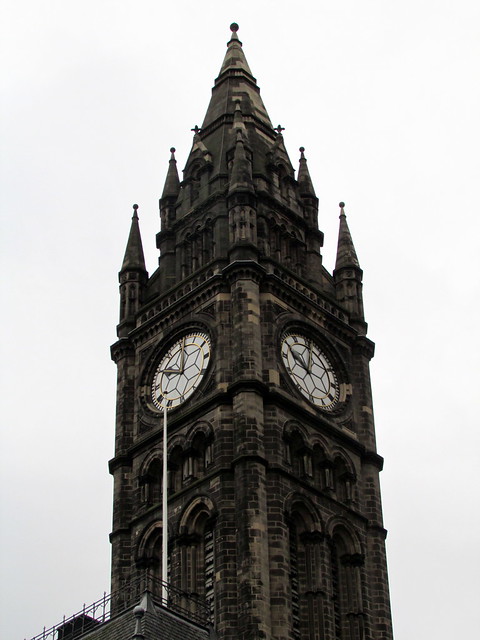 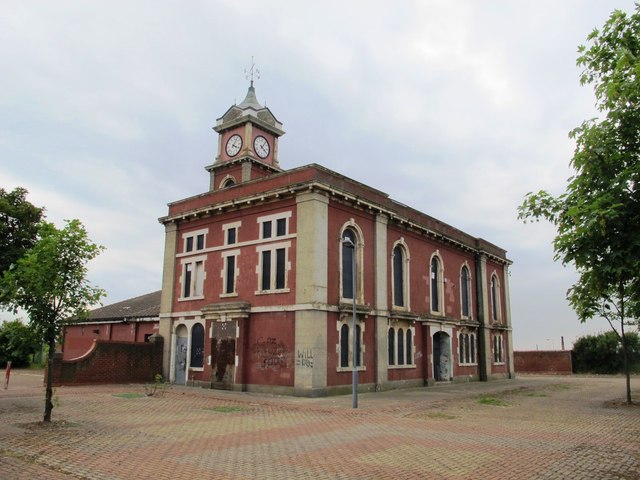 Old Town Hall
- Overview Map Street View The Old Town Hall is located on East Street in Middlsbrough. It was built in 1846, designed by W.L. Moffat.[1] It was replaced by the new ...

Old Town Hall
- Overview Map Street View The Old Town Hall is located on East Street in Middlsbrough. It was built in 1846, designed by W.L. Moffat.[1] It was replaced by the new ...