Marsden was originally a small village, consisting of farms, a few cottages and a lighthouse at Souter Point. Local industry consisted of a small limestone quarry.

The nearby Marsden Bay includes the Marsden Rock sea stack. The Leas, located to the north, is an important seabird sanctuary. This land, along with Souter Lighthouse (the first lighthouse in the world to be powered by alternating current), is now owned by the National Trust. Marsden is best known for its beaches including Marsden Beach which has the famous Marsden Rock and the famous pub the Marsden Grotto. The beaches span along to the beach known locally as Boatie's Bay.

In the 1870s, the Whitburn Coal Company bought the five local quarries, two of which were developed as the Lighthouse (Marsden) Quarries. After a failed attempt in 1874 due to water ingress to develop a shaft into the Northumberland Coalfield, in 1877 a second development using the Kind-Chaudron process, created access to the Bensham seam through two diameter shafts, with No.1 having a depth of and No.2 with a depth of .

The company built the twin-track South Shields, Marsden, and Whitburn Colliery Railway, leaving the North Eastern Railway line at , South Shields and travelling to Marsden via two intermediate stations. Built to serve the colliery and opened in May 1879, the line served the Lighthouse limestone quarry, a paper manufactory, and local farms. On the 19 March 1888 the line opened to the public.

The industrial development of the area required additional workers. The company built a new Marsden village, located between the Lighthouse Quarries and Whitburn Colliery. Designed to house 700+ people, there were: 135 houses; 9 streets; a church and a Methodist chapel; Co-op store; Post Office; school; and a Miners Institute. Located directly on the cliff top, resulting in an exposed and often weather-beaten experience, many wives refused to move to the village, meaning that most miners lived in South Shields and commuted daily using the newly constructed railway.

The village gave its name to the "Marsden Rattler", a passenger train which ran on the railway via the North Eastern Railway main line to .

By the time of nationalisation in 1945 into the National Coal Board, the site employed just under 1,500 miners. The railway line itself became the first nationalised passenger line on 1 January 1947. Passenger service was officially withdrawn on 14 November 1953, but trains remained running until 23 November.

Marsden consists of two famous pubs, the Marsden Grotto and the Marsden Inn with the Inn being located on Marsden Lane while the Grotto is in the cliffs facing Marsden Rock. There are a few shops including a reptile shop and several post offices up towards Cleadon Hills. Marsden Lane is the main street leading up to Lizard Lane, Marsden Lane begins at the bottom of Horsley Hill Square before stretching up.

Due to higher levels of water ingress as the mine shafts were developed under the North Sea, and resultant higher costs of operation and coal extraction, it was decided to close the mine in the mid-1960s. The final shift came up from shaft bottom on 8 June 1968.

With the closure of the mine, it was decided to demolish the village, due to coastal erosion and the economic need to heavily invest in the village to bring it up to modern living and sanitation standards. What remains are five rows of Victorian terraced houses, the small chapel and a primary school, although this is technically now located in Whitburn.

The railway line survived the colliery's closure, servicing the paper mill, but it also closed in 1993 and was lifted. 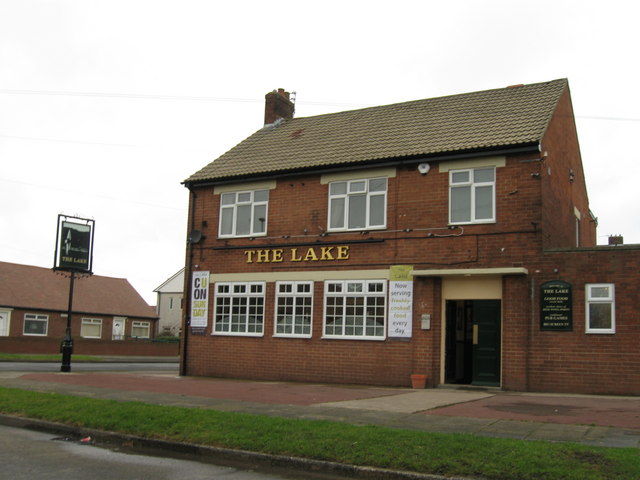 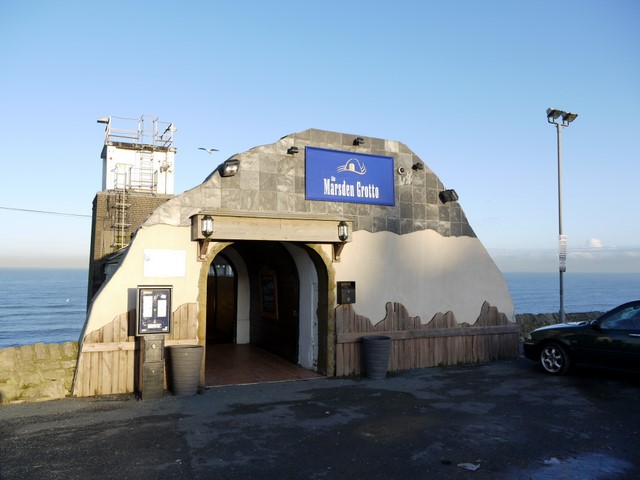 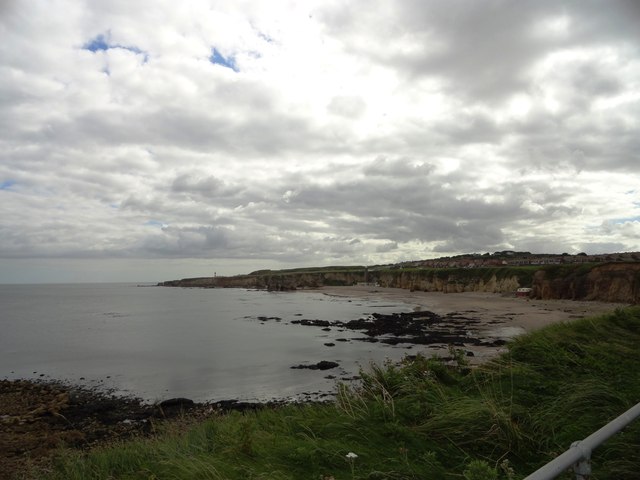 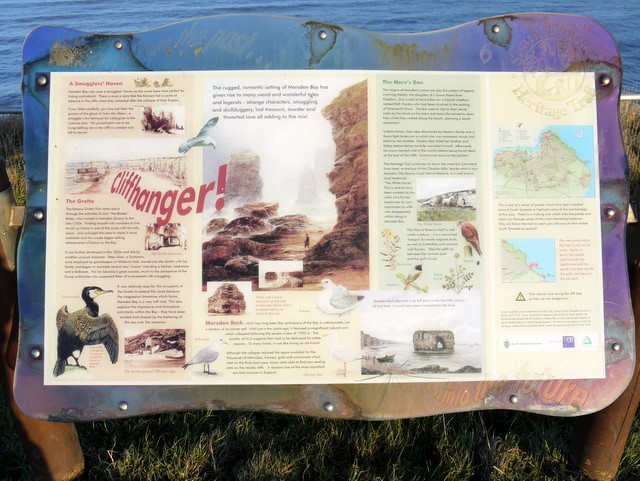 Decorative information board above Marsden Bay 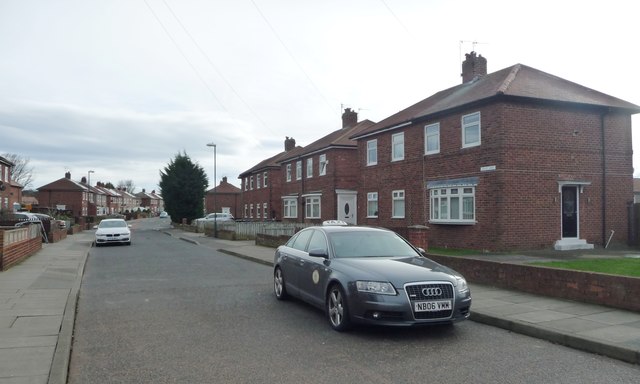 The north end of East Avenue 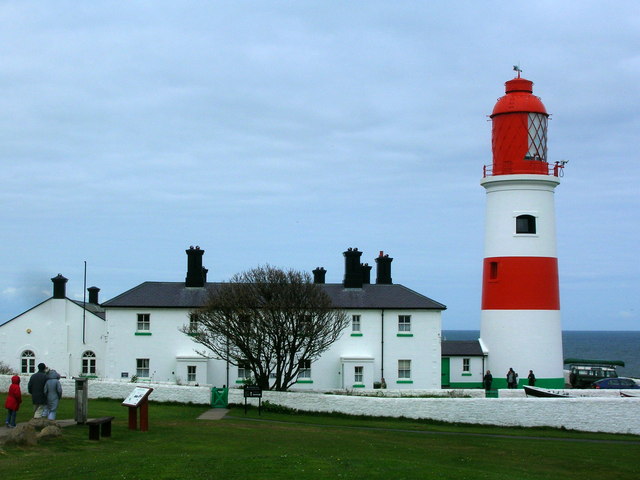 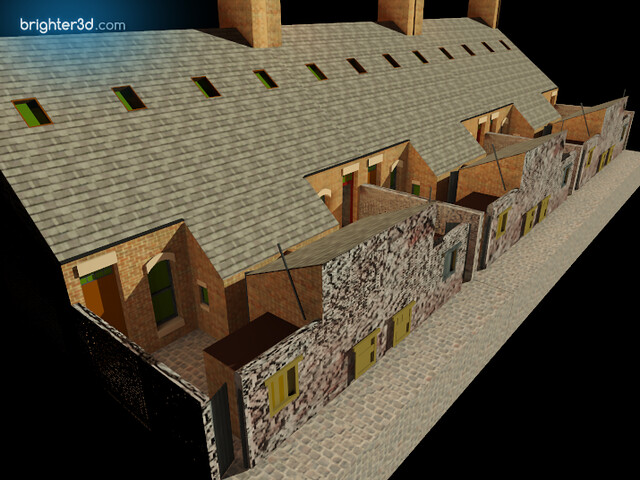 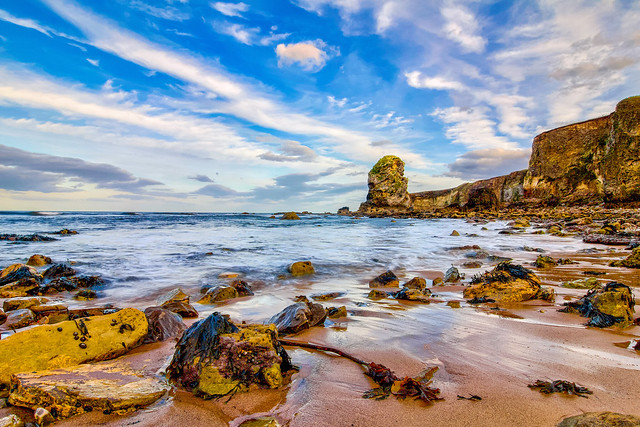 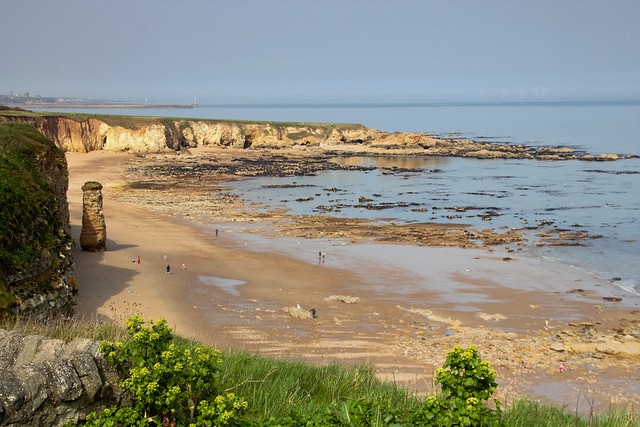 Decorative information board above Marsden Bay

The north end of East Avenue