Lynesack National School was established in 1852, located in Lynesack, near Butterknowle in County Durham. During the 19th century the National Society for Promoting Religious Education aimed to establish a national school in every parish, to provide elementary education for poor children (for whom there was little or no educational provision), in accordance with the teaching of the Church of England. Many of the national schools were later absorbed into the state school system. In more recent times the disused school building was used by Butterknowle Brewery - opened by by John Constable in August 1990. The brewery won a Teesdale Business Award for outstanding achievement in the local economy in 1997, but had closed by October 1998.[1] 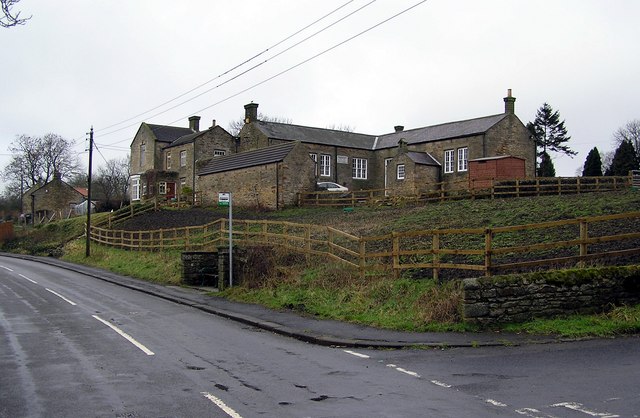 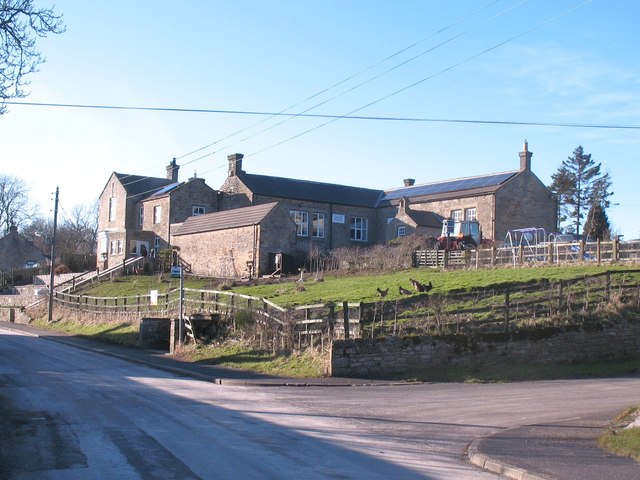