Low Buston Hall is a substantial country house in the hamlet of Low Buston, near Warkworth. It's south wing was built in the 17th century. The hall underwent a major reconstruction in late 18th century for Charles Francis Forster.[1] It was further extended in 1907. Low Buston Hall is Grade II listed on the National Heritage List for England. 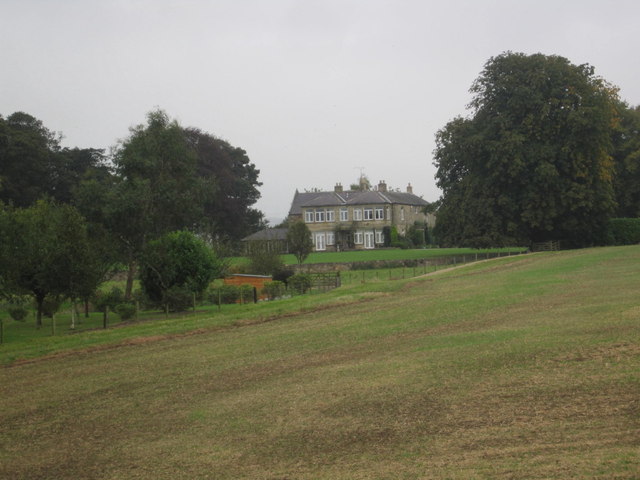 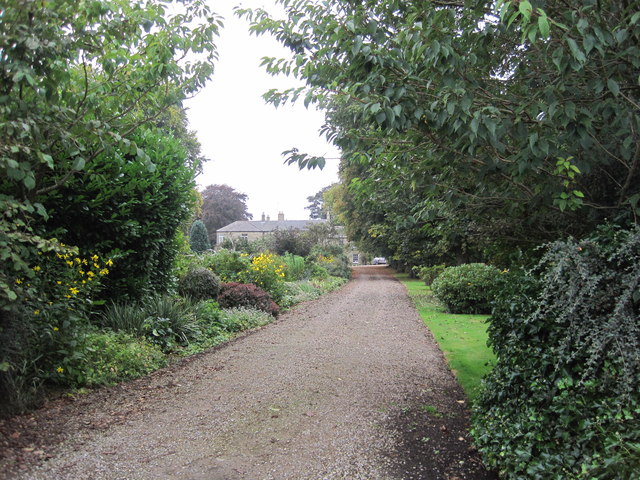