Longwitton (somtimes known as Long Witton) is a distributed hamlet in Northumberland, located about 8 miles north-west of Morpeth. Long Witton was the site of a medeival village[1], and Longwitton Hall built in the early 18th century, was developed on the site of a much earlier building. Today, Longwitton is part of the Civil Parish of Netherwitton. In the past, Long Witton was a Township within the Parish of Hartburn. In the 19th century there were a colliery, quary and lime kilns here. There was also once a Longwitton Station on the Northumberland Central Railway, though it was located over two and a half miles north-west, near Rothley Shield East.
Northumberland Longwitton Railway Station Netherwitton Civil Parish Long Witton Township, 1848 Longwitton Colliery Longwitton Hall 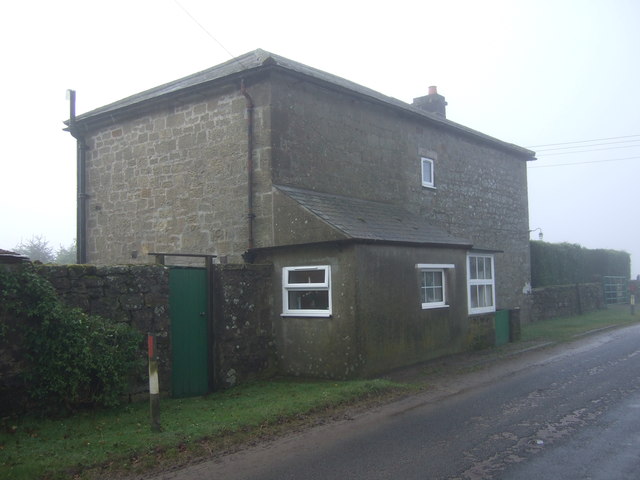 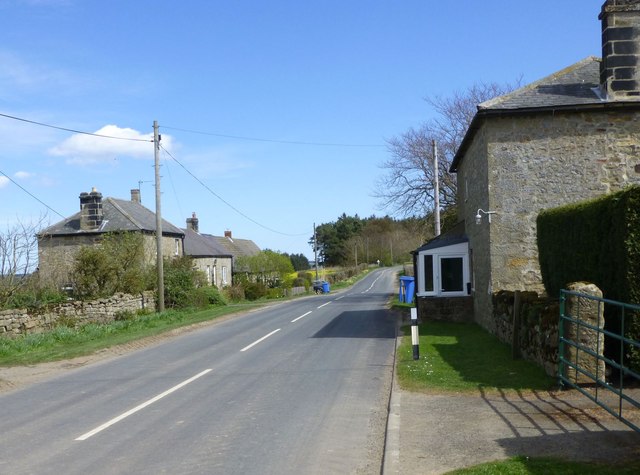 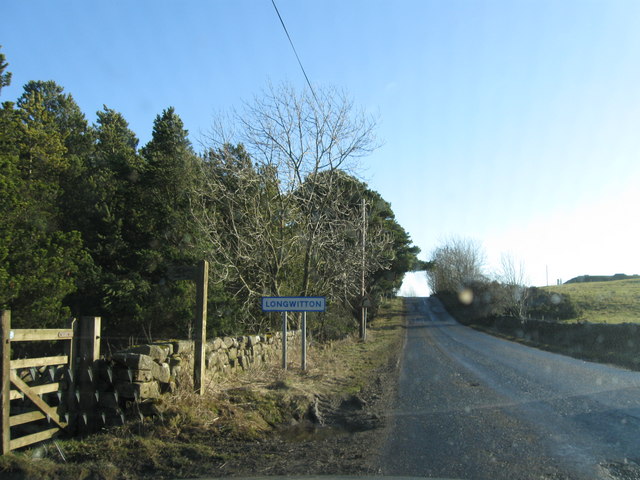