Longhirst Hall near Morpeth in Northumberland was built in 1824. It was designed by John Dobson for the land owner, William Lawson, who became wealthy from the coal mining in the area. Longhirst Village was developed later in the mid 19th century. In 1936 the hall was sold to Harry Moore (owner of Moore's Stores). The hall was requisitioned and used for Army accommodation during the Second World War. Then in 1948, the Moore family sold the hall to the Home Office which converted it for use as an approved school and then as a community home for boys, which was closed in 1982.[1] After a period of disuse the Hall was purchased by a private investment company which renovated it and built a new management training and conference centre - opened on 16th October 1992 by Sir George Russell.[2] The conference centre was let to Northumbria University, which used it for 10 years. After that the hall was converted into a 77 bedroom hotel, which was a popular as a wedding venue. However, the company went into liquidation and the hotel closed on the 28th February 2014.[3] It remained empty until Dere Street Homes acquired it in 2015 for conversion to 28 luxury homes. Longhirst Hall is Grade II* listed on the National Heritage List for England. 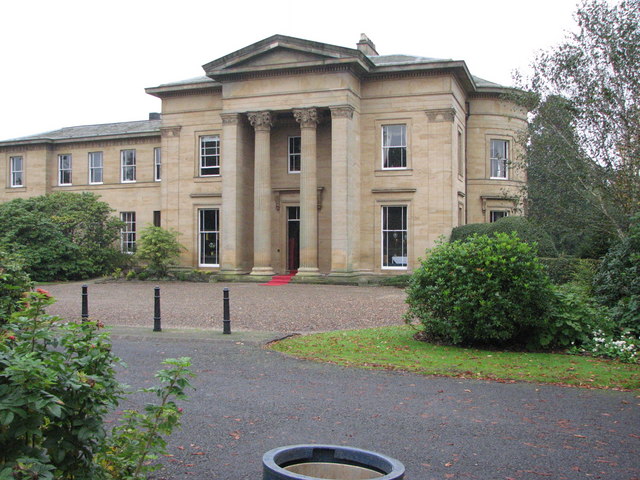 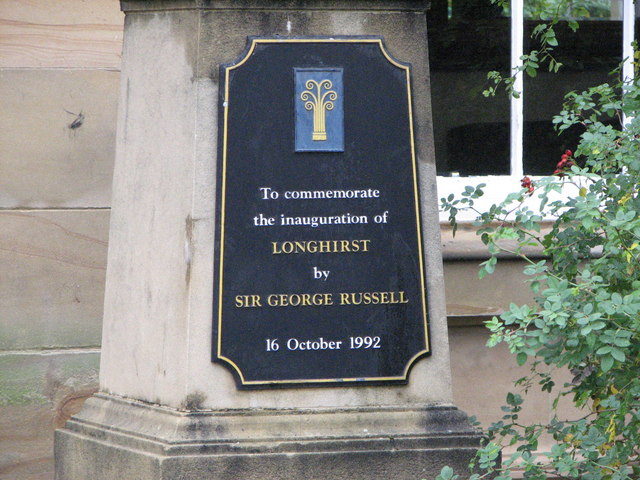 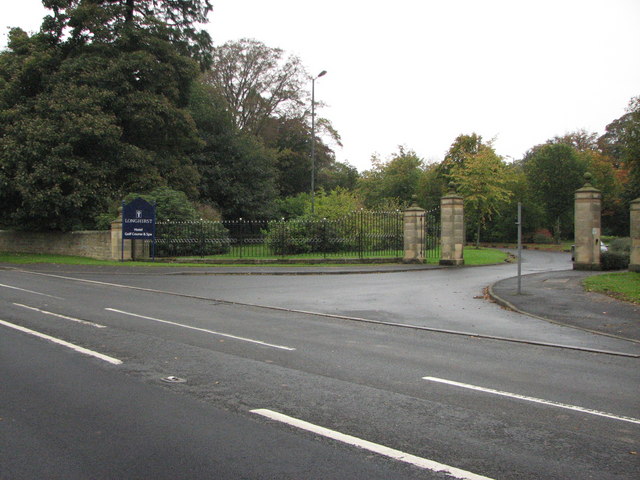 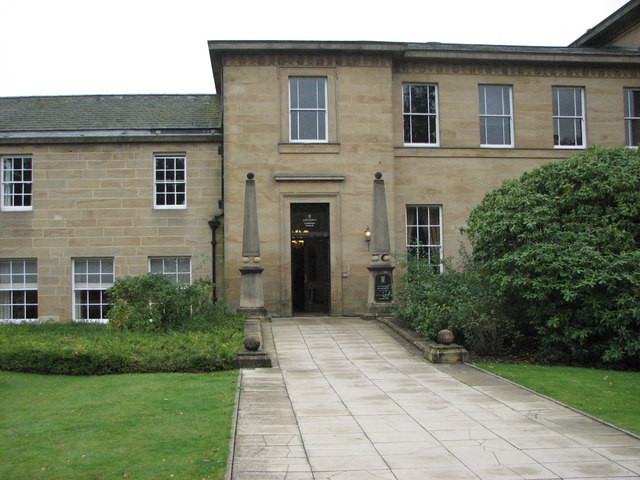 Longhirst Hall closure leaves staff out of work and in shock
- The Journal 3 MAR 2014: "...Longhirst Hall, near Morpeth, in Northumberland, closed its doors on Friday as bosses announced the company, Hotel Lease (Number 3) Limited, is in the process ...

Longhirst Hall closure leaves staff out of work and in shock
- The Journal 3 MAR 2014: "...Longhirst Hall, near Morpeth, in Northumberland, closed its doors on Friday as bosses announced the company, Hotel Lease (Number 3) Limited, is in the process ...