Liverton is a village in Redcar and Cleveland, located 1.5 miles south of Loftus and about 6 miles east of Guisborough. St Michael's Church here dates from the 12th Century.Today, Liverton is within the boundaries of Loftus Town Council. Historically, Liverton was part of the ancient parish of Easington-in-Cleveland in the North Riding of Yorkshire.

LIVERTON, a chapelry, in the parish of Easington-in-Cleveland, union of Guisborough, E. division of the liberty of Langbaurgh, N. riding of York, 7½ miles (E. by N.) from Guisborough; containing 203 inhabitants. This place, which at the time of the Domesday survey was a barren and unprofitable waste, was granted by the Conqueror to Robert de Brus, lord of Skelton, from whose descendants it passed, through the family of Thweng, to the Latimers, Willoughbys, and others; it is now chiefly the property of Viscount Downe, who is lord of the manor. The chapelry comprises 2,393 acres, of which a very considerable portion is high moorland. The village is situated about midway between the sea and the road from Whitby to Guisborough, and consists chiefly of houses irregularly scattered along the edge of a common. The advowson belonged to the priory of Guisborough, to which it was given by Henry Fitzconan. The chapel is a small ancient structure, with a well-preserved Saxon arch.

Liverton is a village in the borough of Redcar and Cleveland and the ceremonial county of North Yorkshire, England.

Liverton Village is named in the doomsday book and was previously named Liureton, it is a rural village that has by-enlarge retained its heritage as a farming community and in 1978 became protected by a conservation order. In 2011 an Area Appraisal was performed.

The village is surrounded by a field system with Station Road B1366 running through the middle. The village can date its roots back to the 12th century, with evidence of this seen from the font, arch and doorway of St Michaels church. There is further evidence of a medieval settlement in area.

It is located 140 meters above sea level and is located on the edge of the North Yorkshire Moors.

The village primarily consists of farm land and cottages, with a moorland church, village hall and local inn. The village lies within the boundary of a conservation area and includes many Listed Buildings, most of which date back to the 18th century.

Within the village are many historic structures, most of which are constructed from local sandstone blocks with a herringbone finish. Below are some of the listed buildings:

The church was built in the 12th century, with evidence of this seen from the font, arch and doorway. Alterations over the years have kept the church in good state and retained the original structure. The church was restored at the beginning of the 20th century and the plaster was removed from the Chancel arch, the arch can still be seen today.

The village hall was previously owned by Lord Downe, as were many of the local farms and land. This building was converted from a school into a village hall and in now run by a village committee.

There is a village Inn called The Waterwheel Inn. Located on the edge of the village, the pub reopened in 1962 and is a traditional building with beams on show and built from sandstone.

Liverton Village was named in the doomsday book and previously went by the name of Liureton.

In 1870-72, John Marius Wilson's Imperial Gazetteer of England and Wales described Liverton like this: 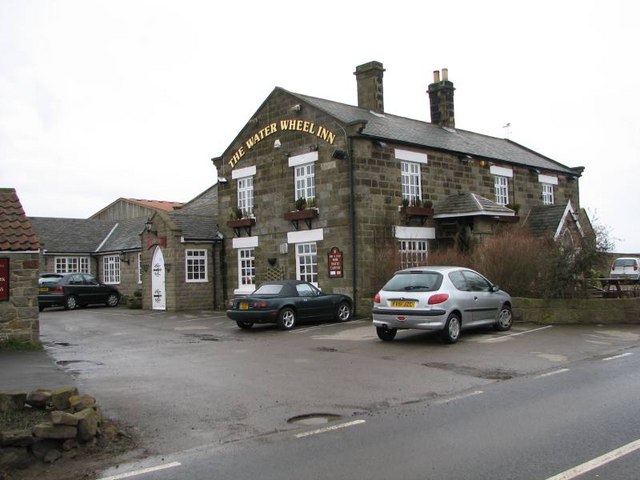 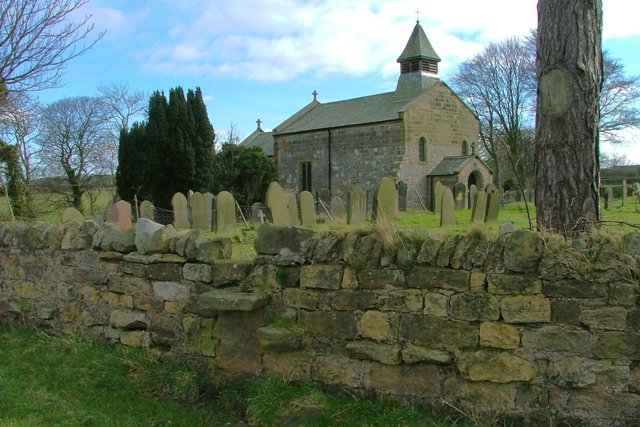 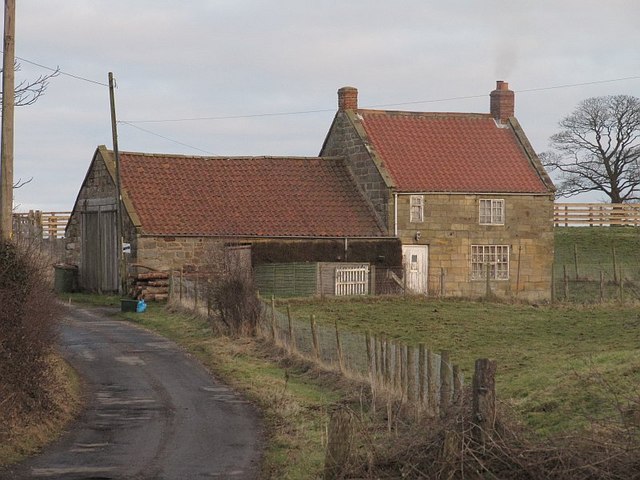 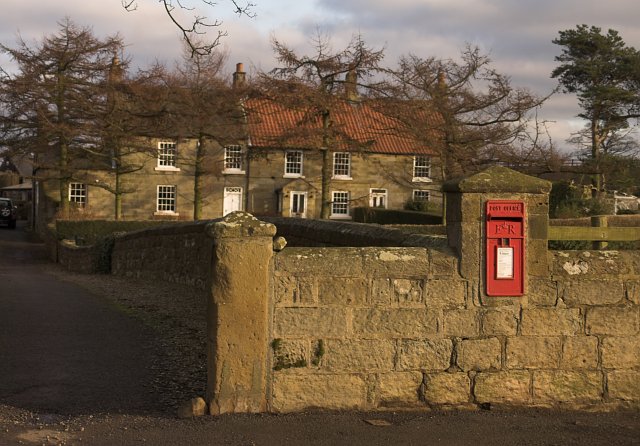 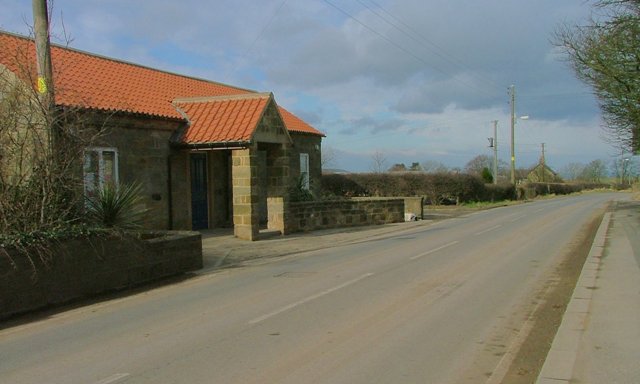 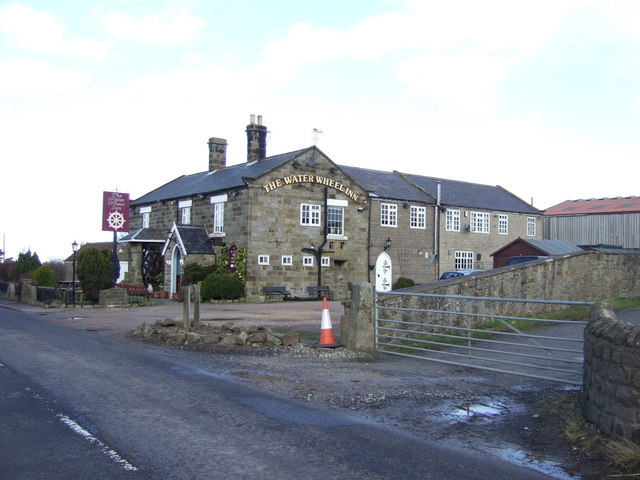 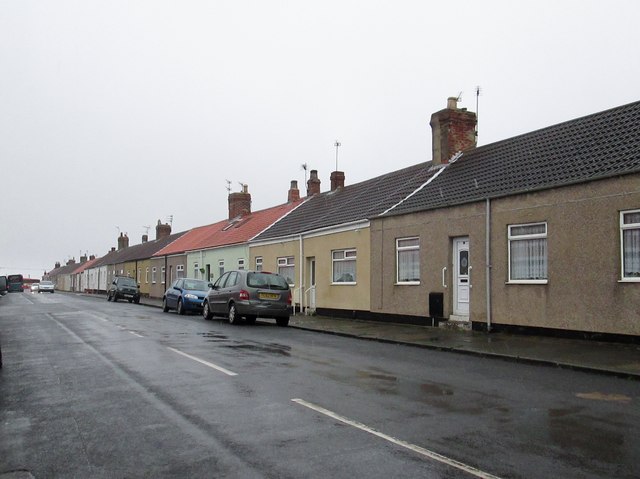 Liverton Mines
- Liverton Mines is a village in Redcar and Cleveland, located a short distance to the west of Loftus. The settlement grew in association with Livertonn Ironstone Mine, which was established ...

Liverton Mines
- Liverton Mines is a village in Redcar and Cleveland, located a short distance to the west of Loftus. The settlement grew in association with Livertonn Ironstone Mine, which was established ...