Lindal-in-Furness is a village on the Furness peninsula of Cumbria, England. Historically in Lancashire, it lies eight miles to the north-east of Barrow-in-Furness, on the A590 trunk road. The civil parish is Lindal and Marton which had a population of 755 at the 2011 Census.

The land around Lindal, a small grange belonging to Furness Abbey in the Middle Ages, had long been known for its iron ore. In the 1840s and 1850s, larger deposits were discovered in the area and Lindal became one of many mining villages supplying the iron ore for what was then one of the world's largest steelworks, in Barrow.

Lindal was originally built around a tarn, which was later filled in with spoil from the mines to create a village green. The iron mining companies built houses, chapels, reading rooms, a public hall and a school in Lindal during the period from the mid-19th century to early 20th century.

The iron ore production declined in face of increased international competition and dwindling resources. The last mine in Lindal closed in 1960. Since then, Lindal has developed as a commuter village for the nearby towns of Barrow-in-Furness, Dalton-in-Furness and Ulverston. 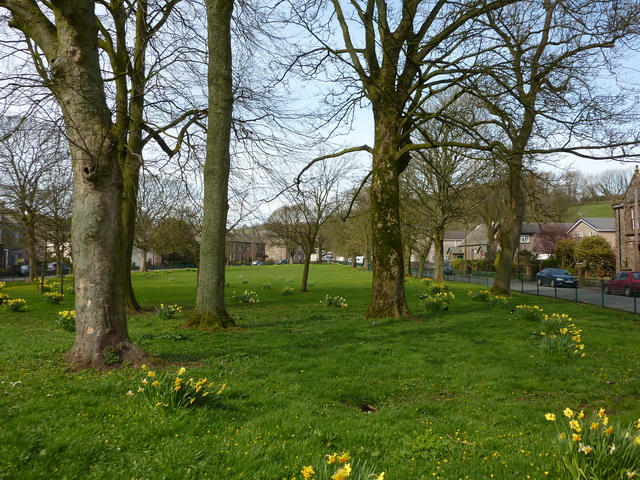 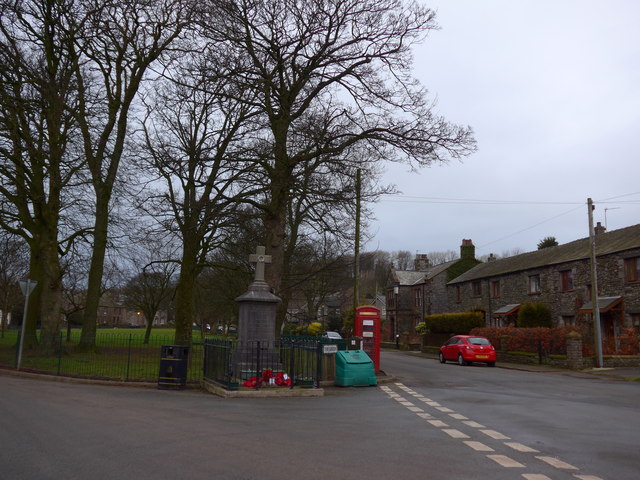 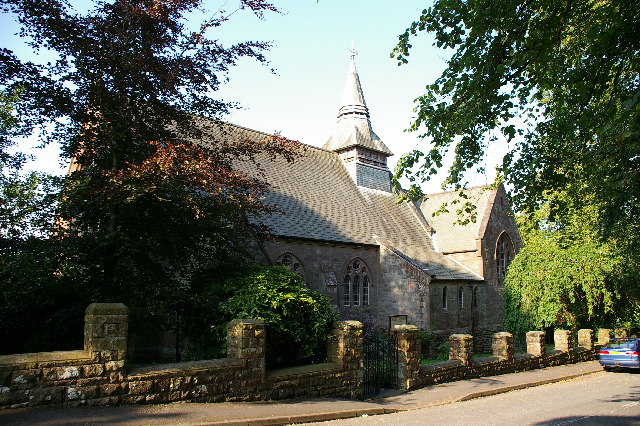 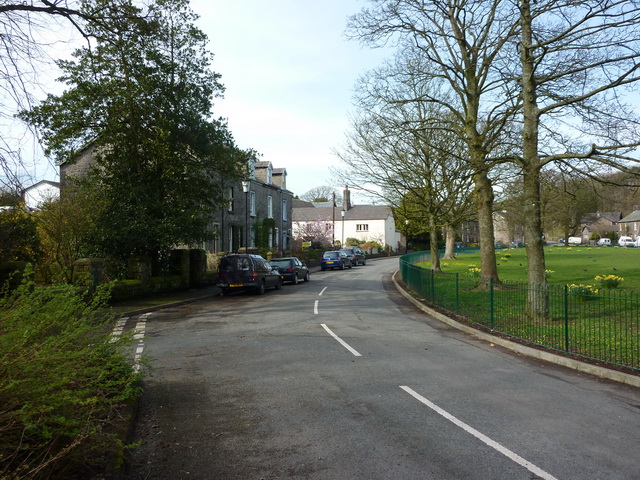 The Green, Lindal in Furness 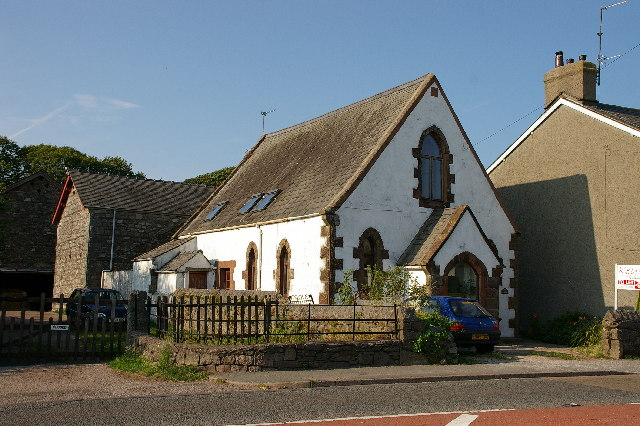 The Old Chapel, Lindal in Furness 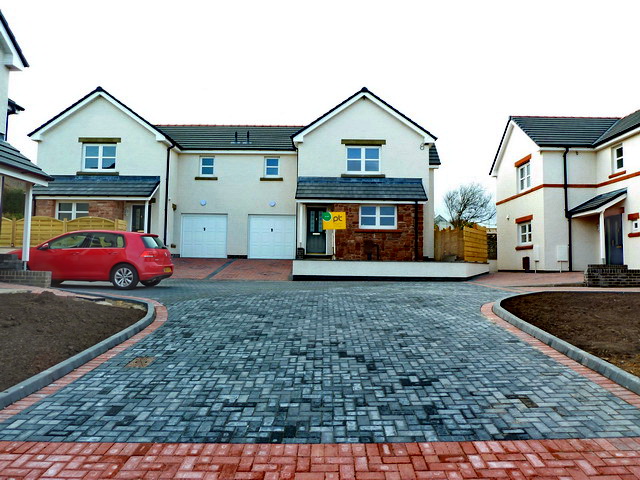 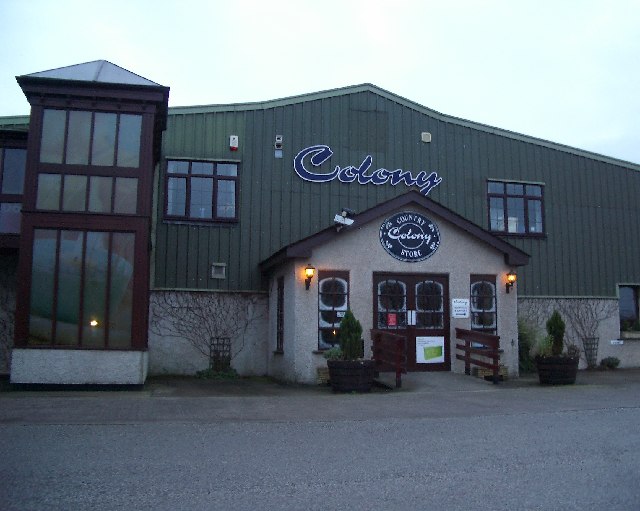 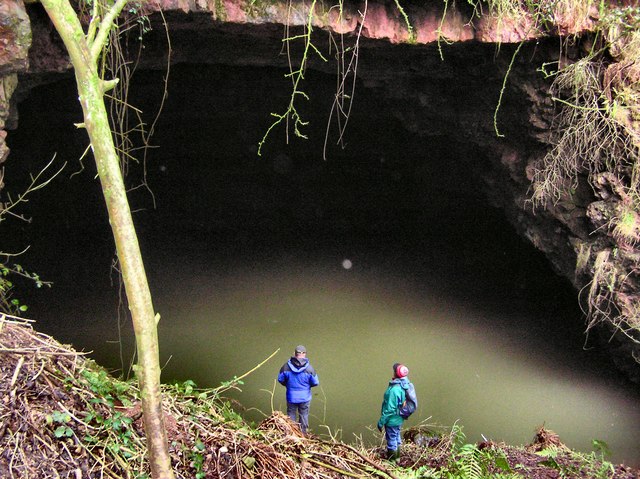 The Green, Lindal in Furness

The Old Chapel, Lindal in Furness