The Carlisle-bound (down) station building has been converted into the Brief Encounter Tea Rooms and an antique shop. An enclosed bus-shelter style waiting room has been provided at the Carlisle end of the platform (a stone shelter is also present on the Leeds-bound platform). Step-free access is available to both platforms via ramps from the road below. Tickets can now be bought at the station from a vending machine installed in 2019 (the station being unstaffed - before this, they could only be bought in advance or on the train). Train running information is available via timetable posters, digital information screens (also installed in 2019) or telephone.

Eight northbound and seven southbound services call at Langwathby on weekdays and five trains in each direction on Sundays. The station is also served by a single DalesRail train from Preston & Blackpool North to Carlisle (and return) on Sundays during the summer months. One additional call each way was instituted at the summer 2018 timetable change as part of DfT-mandated Northern franchise improvements.

Services through to Carlisle were suspended from 9 February 2016 (until March 2017) by a landslip at Eden Brow (near ), which destabilised the embankment on the eastern side of the railway where it passes through the Eden Gorge. An emergency timetable was in operation, with trains only operating as far as Armathwaite (with a bus link to Carlisle) northbound and Appleby southbound until repairs were completed in the spring of 2017. Following the successful completion of the repair work, the regular timetable resumed on 31 March 2017.

Text from Wikipedia, available under the Creative Commons Attribution-ShareAlike License (accessed: 19/01/2020).
Visit the page: Langwathby railway station for references and further details. You can contribute to this article on Wikipedia.
Langwathby 1876 Settle and Carlisle Railway Railway Stations 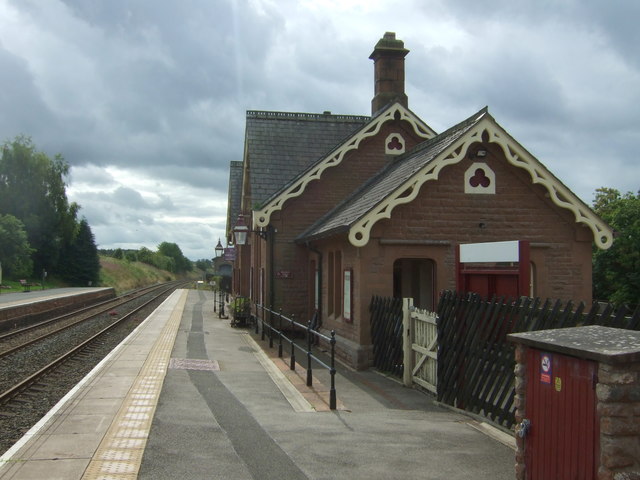 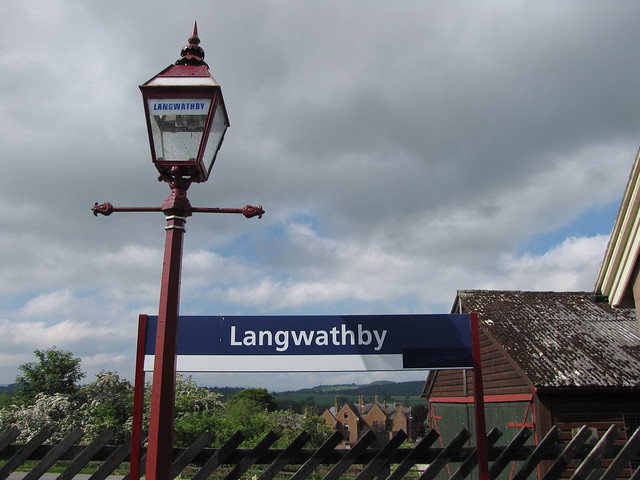 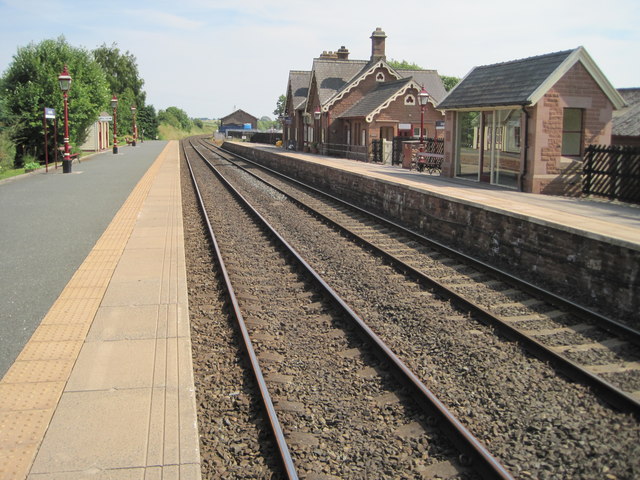 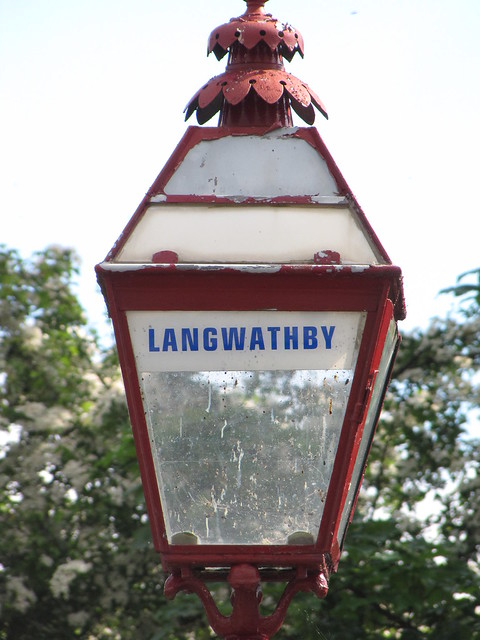 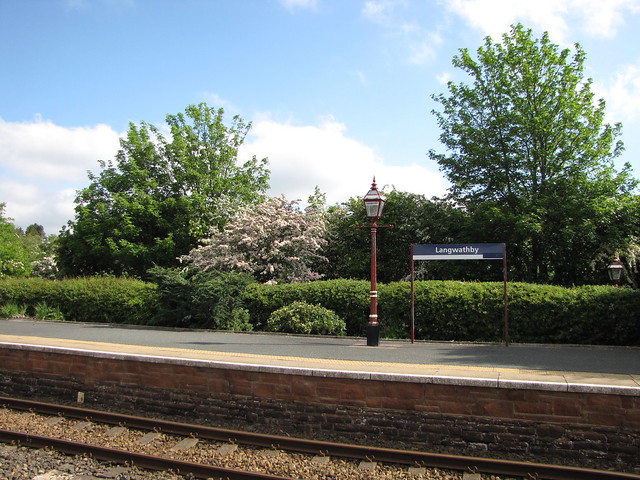 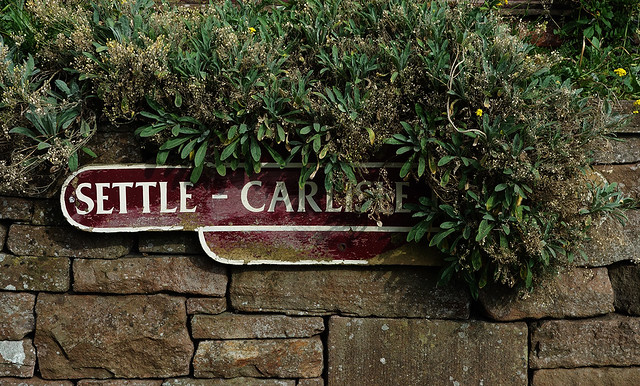 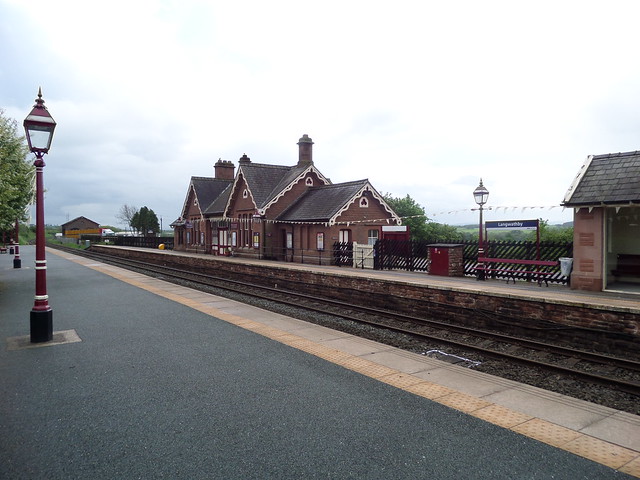 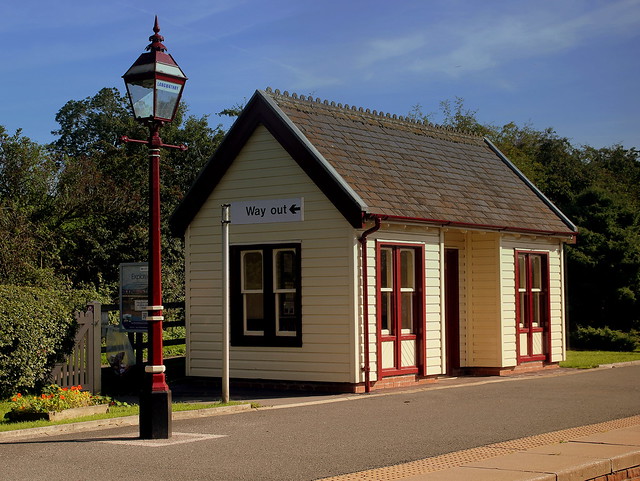 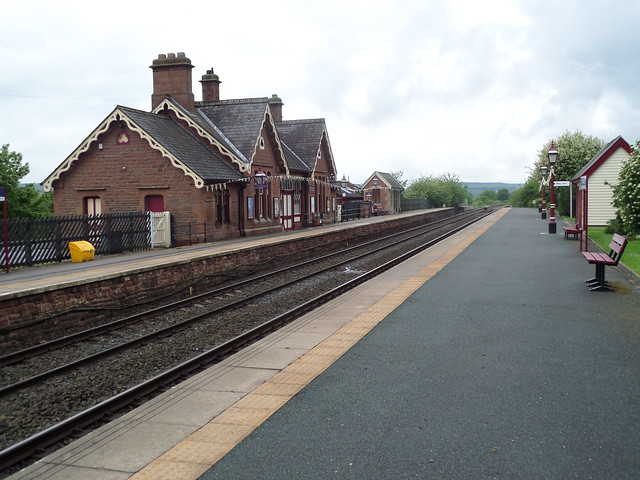 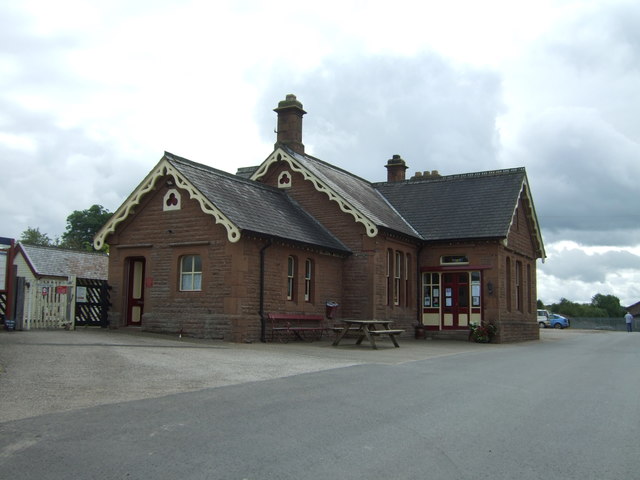