JOHNBY, a township, in the parish of Greystock, union of Penrith, Leath ward, E. division of Cumberland, 7½ miles (W.N.W.) from the town of Penrith; containing 88 inhabitants. 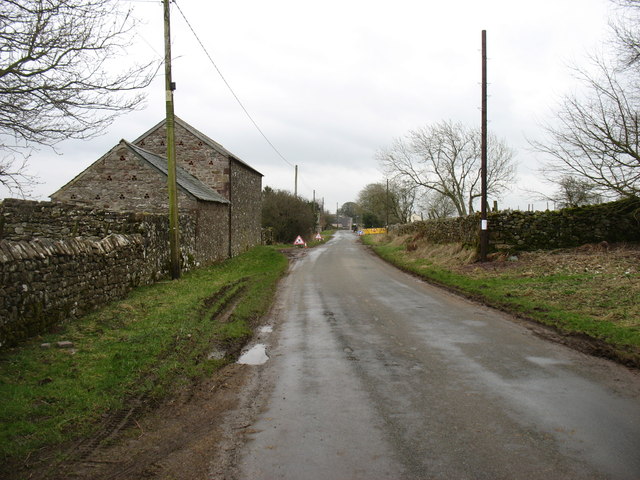 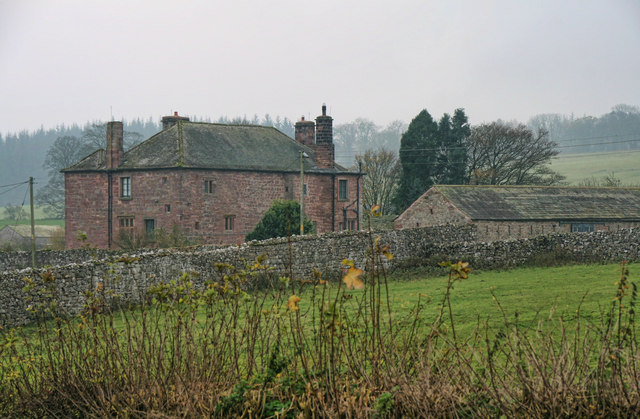 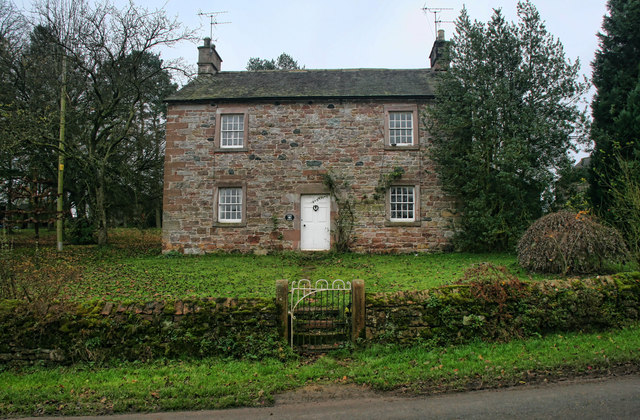 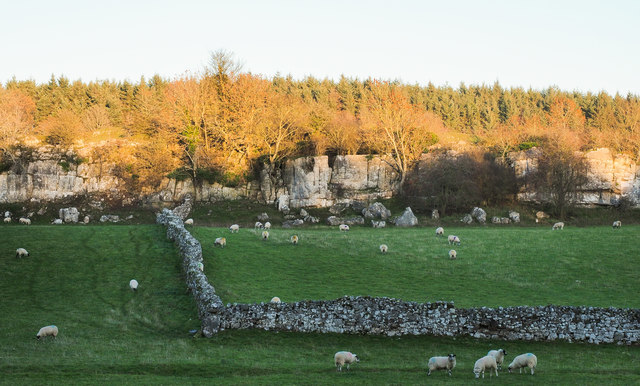