Jack Crawford was born on 22nd March 1775 at Thornhill’s Bank (now called Pottery Bank) in Sunderland. As a boy Jack was a keelman (working on the boats transporting coal). In 1786, when aged just 11 or 12, he became an apprentice on the "Peggy", a ship registered at South Shields. In 1796, he was press-ganged (forced to join) into the Royal Navy and served on "HMS Venerable" under Admiral Duncan. At that time Britain was at war with France, Holland and Spain.

In 1797 the British and Dutch fleets fought in the Battle of Camperdown, off the coast of Norway. During the fierce fighting, HMS Venerable was badly damaged and the main mast was broken. Jack Crawford distinguished himself by climbing the broken mast and nailing the Union Flag to it, whilst under heavy fire. In 1798 Jack was awarded with a medal in honour of his bravery, and in 1806, he was presented to King George III and granted a pension of £30 a year. Jack died from cholera on 10 November 1831, an early victim of the 1831/1832 cholera epidemic in Sunderland. He is buried in the churchyard of Trinity Church, the former parish church of Sunderland, and his medal can be seen in Sunderland Museum. There is also a statue of Jack Crawford in Mowbray Park. (Source: Sunderland Libraries)

Crawford was born in Thornhill's Bank (now Pottery Bank) in the East End of Sunderland. He was a keelman until 1786 when, aged 11 or 12, he joined the crew of the Peggy at South Shields as an apprentice. In 1796, he was press-ganged into the Royal Navy and served on HMS Venerable under Admiral Duncan, the Royal Navy Commander-in-Chief of the North Seas.

At the Battle of Camperdown (11 October 1797), Venerable was Admiral Duncan's flagship. During the battle, part of the Venerable's mast was felled, including the admiral's flag. Lowering the Admiral's personal flag was a sign of surrender, and even an unintentional fall was unacceptable. Despite being under intense gunfire, Crawford climbed the mast and nailed the colours to the top.

After the victory procession in London he was formally presented to the King and was given a government pension of £30 a year, and later a silver medal from the people of Sunderland. However, Crawford fell on hard times and drunkenness, and had to sell his medal. He became the second victim of the cholera epidemic of 1831 and was buried in an unmarked "pauper's" grave.

Towards the end of the nineteenth century interest in the 'Hero of Camperdown' was renewed, in part through the success of the popular play "Jack Crawford the Hero of Camperdown" by Sunderland-based playwright James Roland MacLaren, which went on tour during the 1880s. This resulted in the erection of a headstone in Holy Trinity, Sunderland churchyard in 1888. Two years later public donations led to a monument being erected in Mowbray Park, opposite what is now the Civic Centre.

A pub in Monkwearmouth was named the Jack Crawford and sported a carved figure of him on the side of the building. This is referred to in the North-Country Lore and Legend Magazine for April 1887 (page 91). After the pub was destroyed during World War II, the figure was removed. In 1987 it was loaned to Sunderland Museum and put on display in the local history gallery but has been returned to the owner. The Museum holds Jack Crawford in high regard. There was an exhibition about him on the bicentenary of the Battle of Camperdown and there was a display about him in SeaBritain Year (2005). One of the Learning Rooms is named after him and there are several pieces of nineteenth century Jack Crawford commemorative pottery on display in the Pottery Gallery and the silver medal that was presented to him by the Town following the battle in 1797, and given to the Museum by the Earl of Camperdown in 1880, is proudly on display in the Sunderland Heroes section of the Museum Street near the entrance of this award winning Museum.

Doubt has been raised about Crawford's heroics. Possible evidence that Crawford was not a volunteer, that he was forced to climb the mast, or that he was drunk is debated. One book, written by the American Sheri Holman, attracted criticism from the City's Mayor. However, local historian William Corder had already made the criticism in the 1890s; Corder thought little of Crawford. He claimed that it was reported by reliable witnesses that Crawford was "drunk, acted without orders, and should have been court-martialled". Furthermore, Corder dismissed as a "deplorable monument" what others called the "fine headstone" of 1888.

A folk song about and entitled Jack Crawford – written by Johnny Handle, the Tyneside singer and former member of the High Level Ranters – is frequently on British folk singer, Bob Fox's, set list. 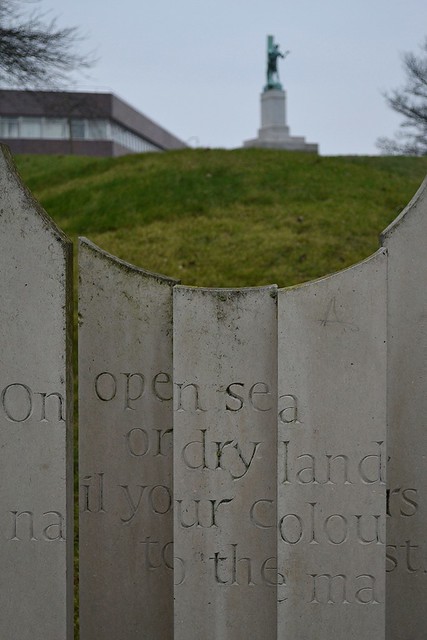 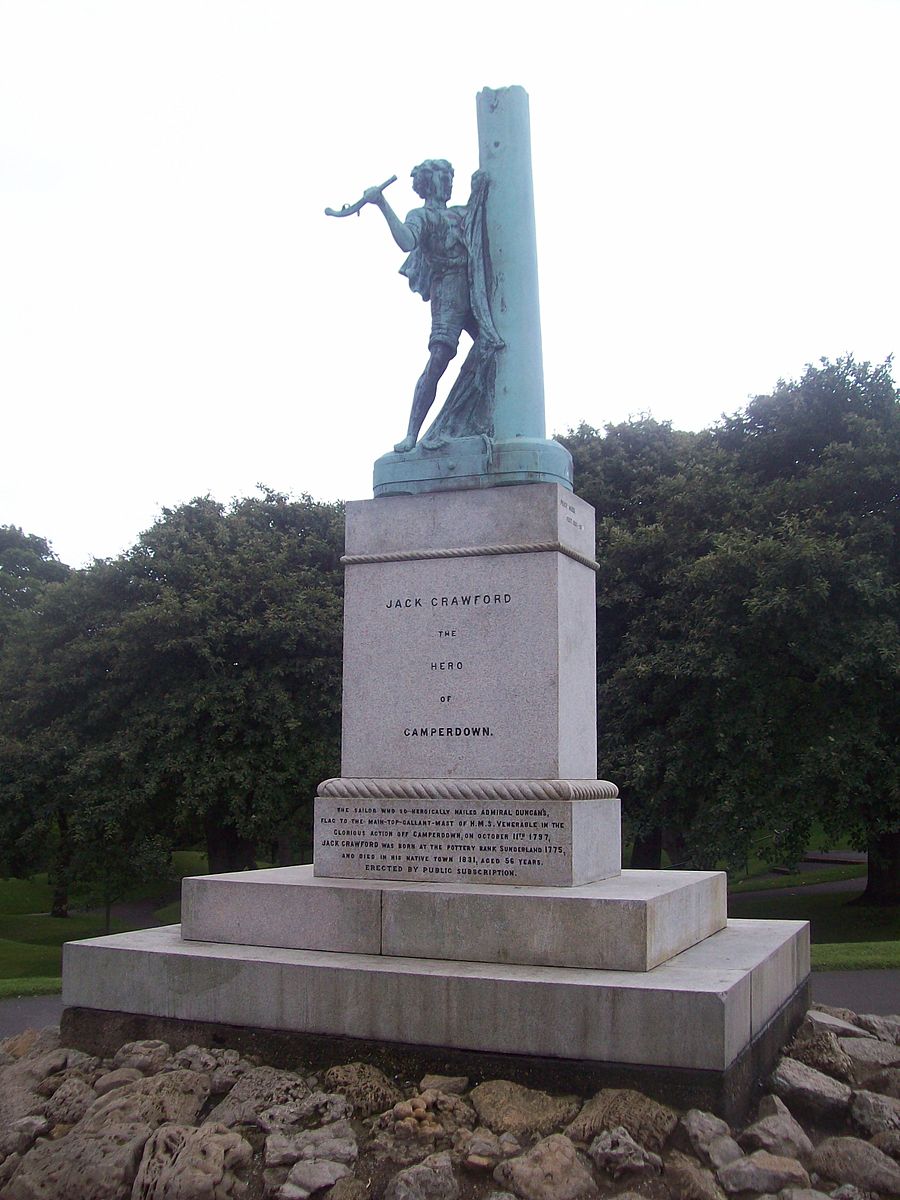 Crawford's headstone at Holy Trinity graveyard in the East End.
- Photo by Superbfc, 2007, and licensed under the Creative Commons Attribution-Share Alike 3.0 Unported license. 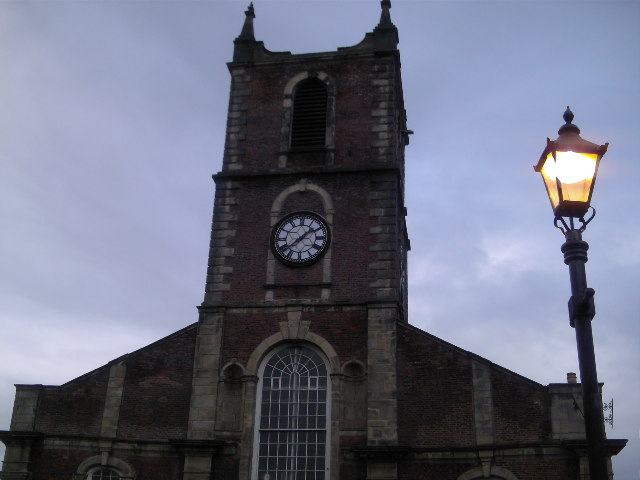 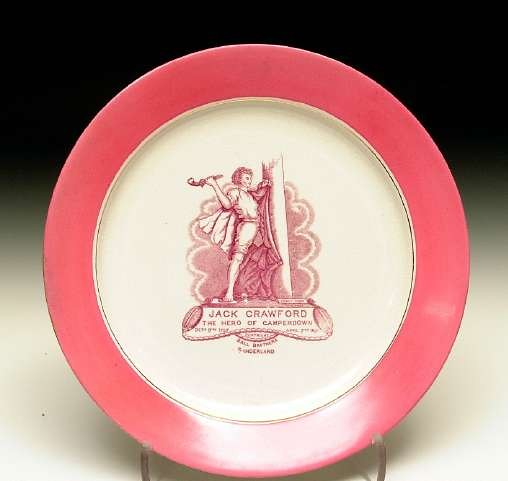 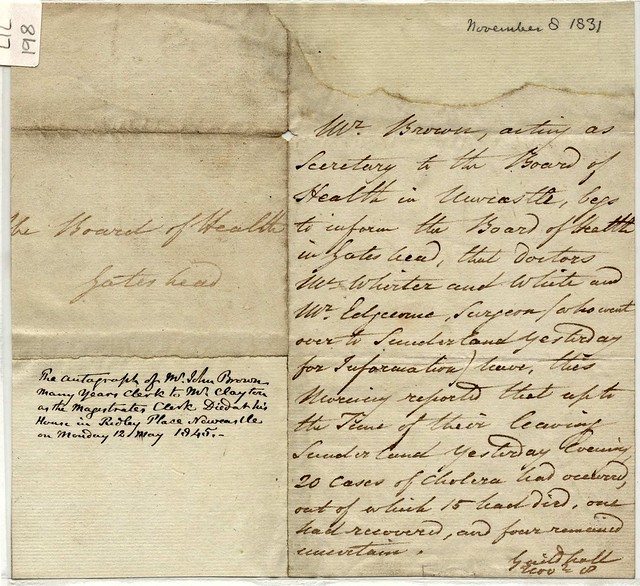 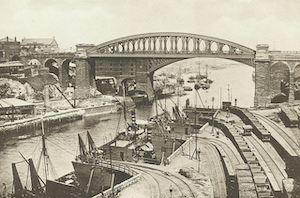 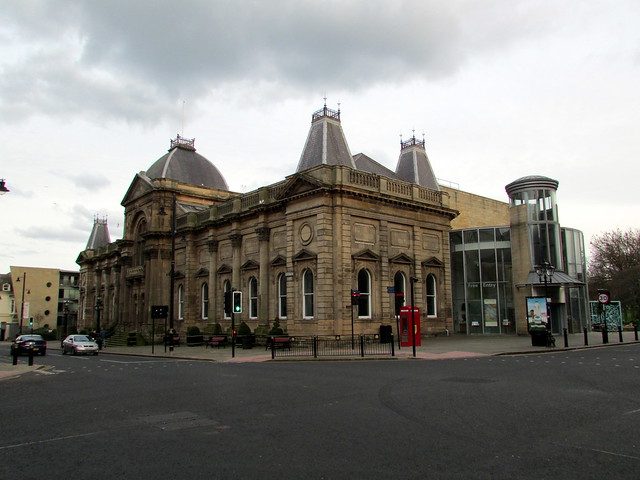 Sunderland Museum and Winter Gardens
- Overview About the Museum Map The Sunderland Museum was established in 1846, and was the first municipally-funded museum in Britain outside of London. The museum was originally located in the ... 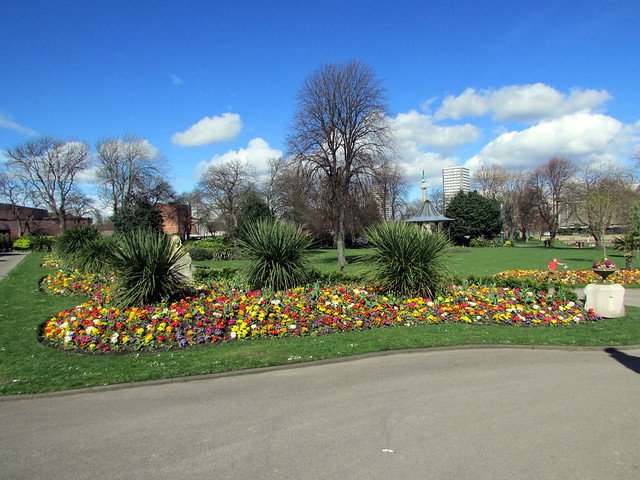 Mowbray Park
- Summary Map "Mowbray Park first opened in 1857, following a public health enquiry into the cholera epidemic of the 1840s. The enquiry recommended that a park should be built so ... 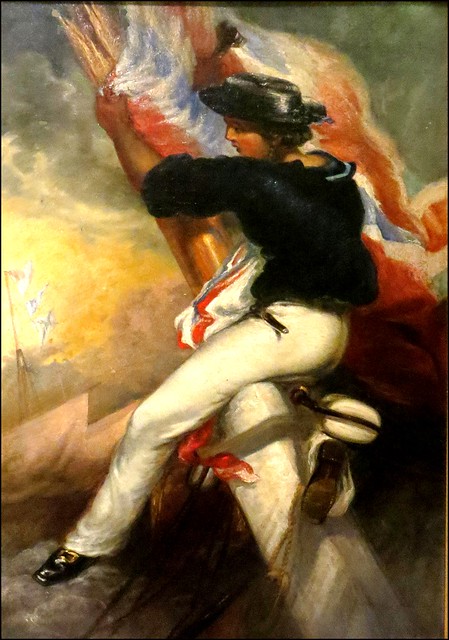 THE COLOURS OF OLD ENGLAND NAIL'D TO THE MAST

Crawford's headstone at Holy Trinity graveyard in the East End.
- Photo by Superbfc, 2007, and licensed under the Creative Commons Attribution-Share Alike 3.0 Unported license.

Sunderland Museum and Winter Gardens
- Overview About the Museum Map The Sunderland Museum was established in 1846, and was the first municipally-funded museum in Britain outside of London. The museum was originally located in the ...

Mowbray Park
- Summary Map "Mowbray Park first opened in 1857, following a public health enquiry into the cholera epidemic of the 1840s. The enquiry recommended that a park should be built so ...

THE COLOURS OF OLD ENGLAND NAIL'D TO THE MAST