Howick is a village in Northumberland, located just inland from the coast near Craster. The nearby Howick Hall was the seat of the Grey family; including Charles Grey, 2nd Earl Grey, born in Howick in 1764, who became Prime Minister of Britain in 1830.

Howick is a village in Northumberland, between Boulmer and Craster. It is just inland from the North Sea, into which Howick burn flows, from Howick Hall. The pronunciation of the name of the village varies among the inhabitants, depending on social class; the aristocrats in the Hall do indeed use 'Hoh-wick', which is probably the more correct, but the villagers invariably use 'how-ick'. Neither would ever use 'hoik', which is the Scottish town spelled Hawick.

Howick Hall was the seat of the Prime Minister Charles Grey, 2nd Earl Grey, after whom the famous tea is named. The original Earl Grey tea was specially blended by a Chinese mandarin to suit the water at Howick, and was later marketed by Twinings. Howick Hall Gardens & Arboretum are open to the public.

Howick is the namesake of the nearby Mesolithic Howick house archaeological site. 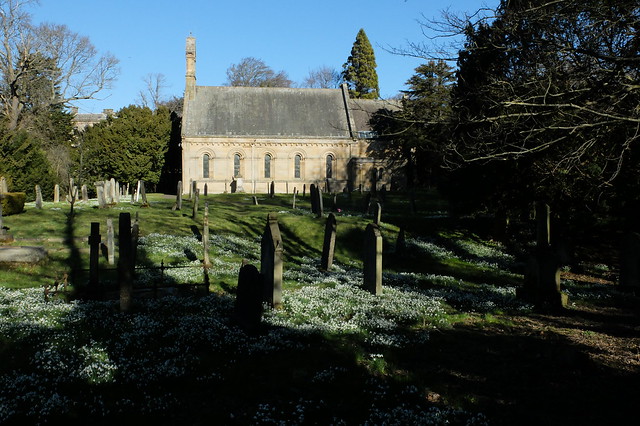 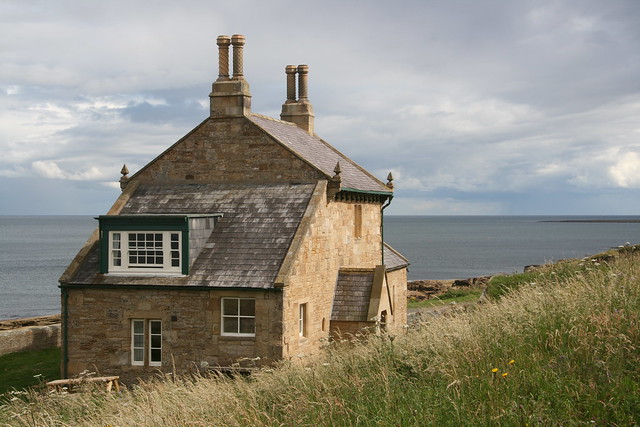 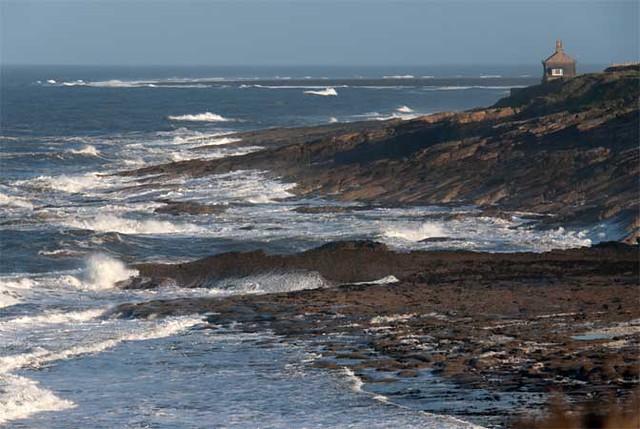 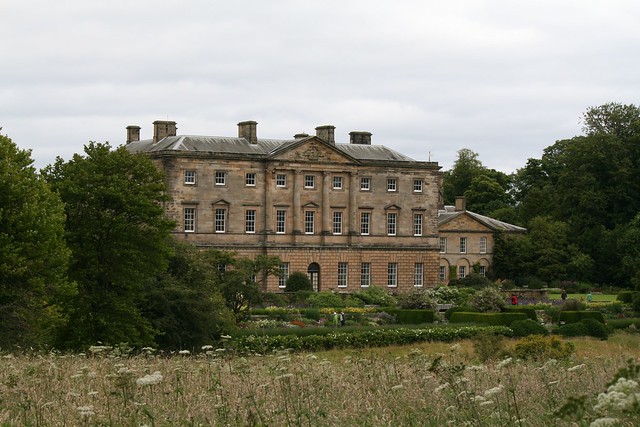 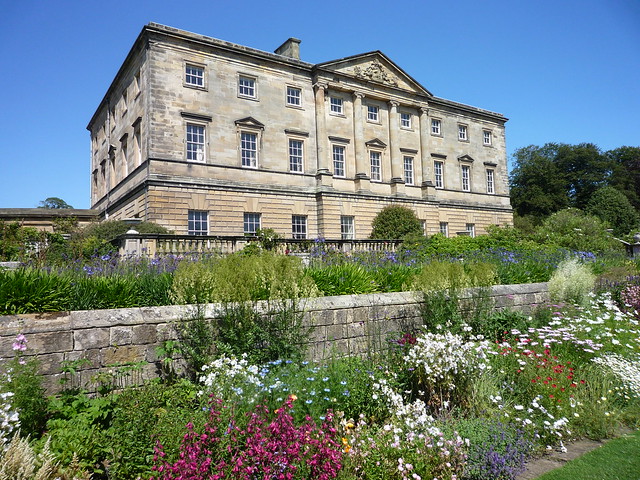 Howick Hall
- Howick Hall, the home of the Greys was built in 1782 by Newcastle architect William Newton. In 1809, &nbsp;Charles, 2nd Earl Grey comissioned George Wyatt to enlarge the hall. The ... 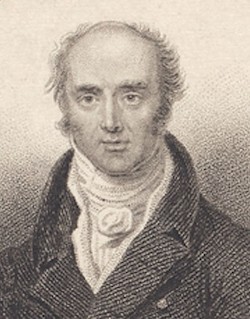 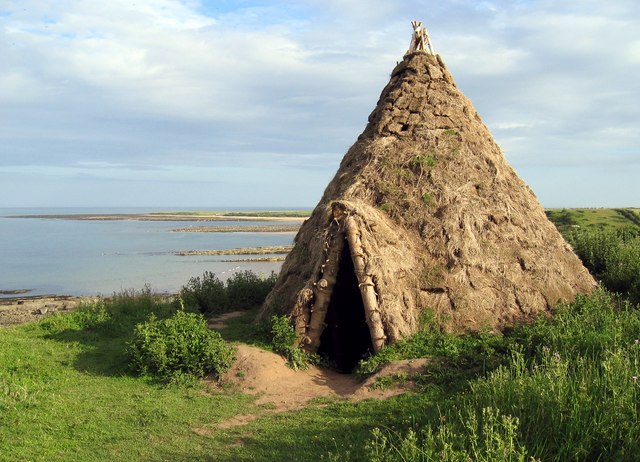 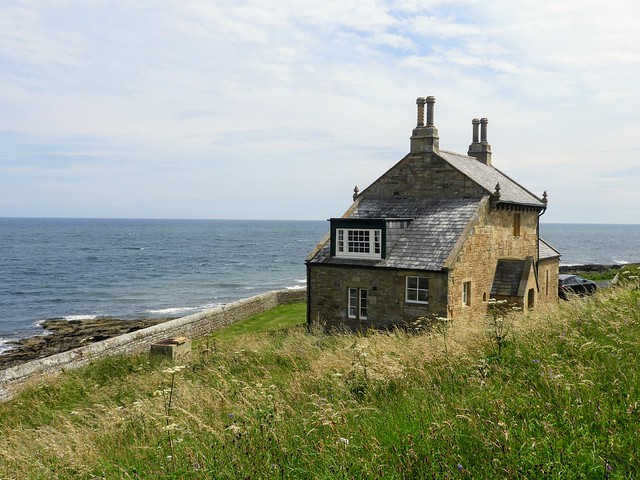 Howick Hall
- Howick Hall, the home of the Greys was built in 1782 by Newcastle architect William Newton. In 1809, &nbsp;Charles, 2nd Earl Grey comissioned George Wyatt to enlarge the hall. The ...

Church of St Michael and All Angels, Howick

Map and Aerial View of Howick