The Parish Church at Cambo in Northumberland was built in 1842 by John &.Benjamin Green, near the site of an earlier medieval chapel which had been demolished in 1793. Some of the early coffin covers are preserved in the wall of the Victorian building. The church tower and vestry were added in 1884, paid for by  Sir George Trevelyan MP. The church is Grade II listed on the National Heritage List for England.
Cambo Churches and Cathedrals Benjamin Green (1813-1858) John Green (1787 - 1852) Grade II Listed Historic Buildings and Monuments in Wallington Demesne Civil Parish 1842 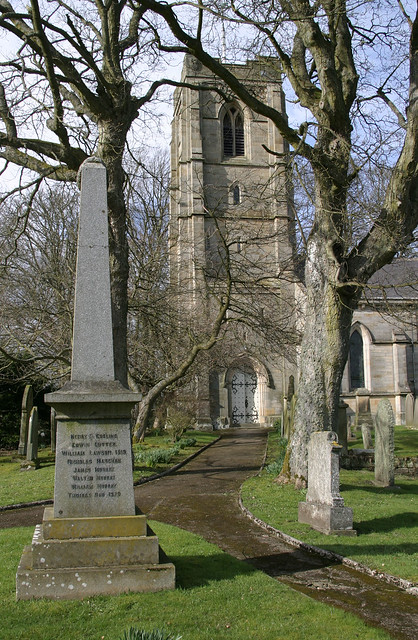 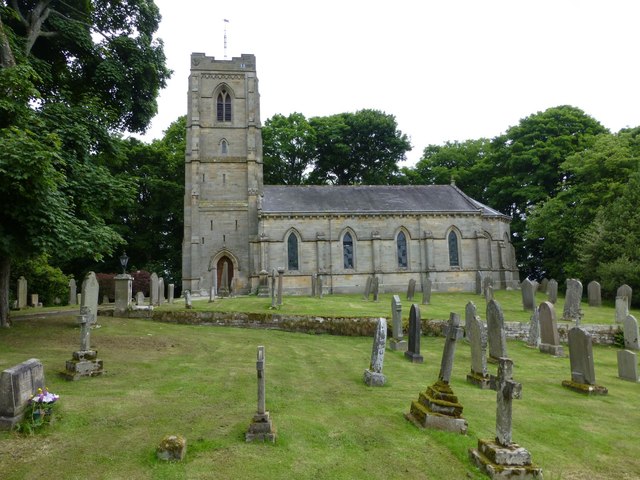 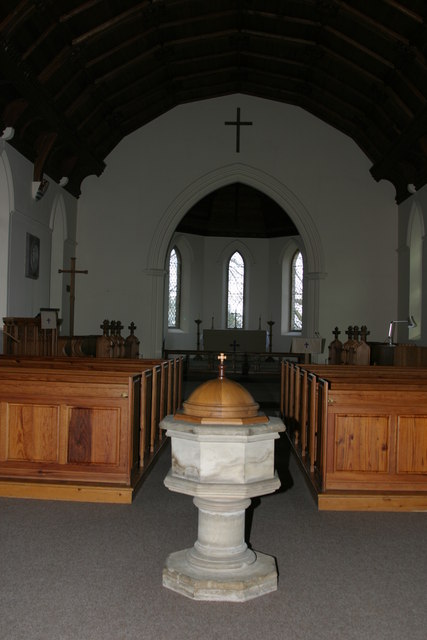 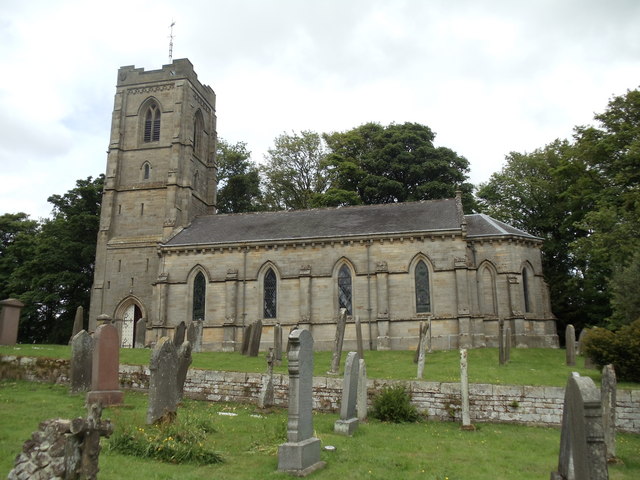 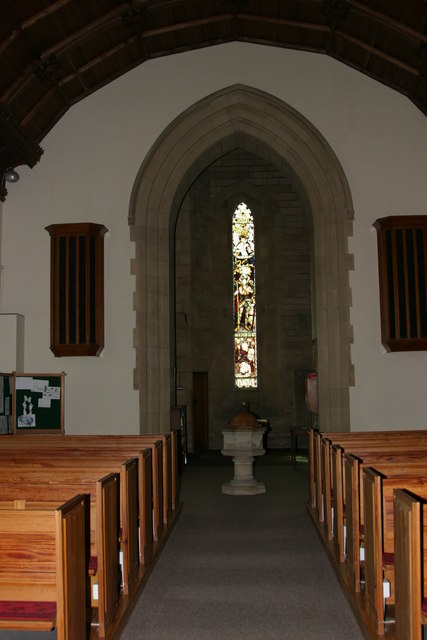 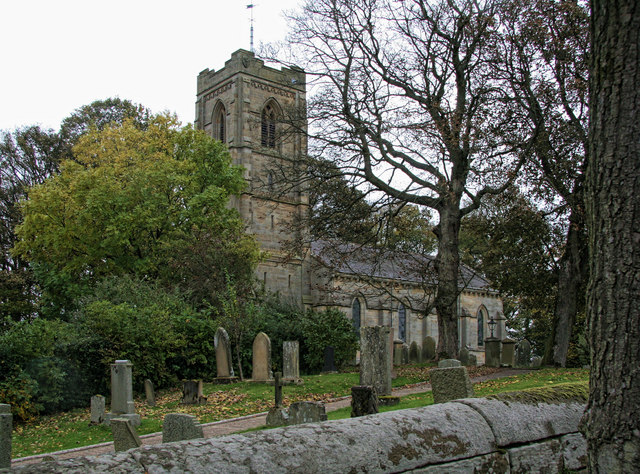