WORKINGTON (St. Michael), a market-town, sea-port, and parish, in the union of Cockermouth, Allerdale ward above Derwent, W. division of Cumberland; containing, with the chapelry of Great Clifton, and the townships of Little Clifton, Stainburn, and Winscales, 6,994 inhabitants, of whom 6,045 are in the town, 34 miles (S.W. by W.) from Carlisle, and 310 (N.W. by N.) from London. The only historical circumstance of interest connected with this place is the landing here, in 1568, of Mary, Queen of Scots, when she sought an asylum in England, after her escape from the field of Langside. She was hospitably entertained at Workington Hall (the apartment she occupied being still called the Queen's chamber), until Elizabeth gave directions for her removal to Carlisle Castle. The town is situated on the southern bank of the Derwent, near its influx into the sea, and, in addition to the older part, which is narrow and irregular, contains some modern streets, in which are many handsome and wellbuilt houses. It is supplied with water from the Derwent, and in 1840 an act was passed for paving, watching, and otherwise improving the town. There are a small theatre in Christian-street, and an assembly and news room in the Square. The Hall, the ancient seat of the Curwens, occupies an eminence on the south side of the river, commanding beautiful views of the surrounding country, the sea, and part of Scotland. Upon the Cloffocks, an extra-parochial meadow or island north-east of the town, on the banks of the Derwent, races are held annually in August. A handsome stone bridge of three arches crosses the river, at the entrance into the town from Maryport; it was erected in 1763, at the expense of the county.

The trade principally arises from the exportation of coal to Ireland, in which more than 100 vessels are employed. The harbour, being secured by a breakwater, is one of the safest on the coast: the entrance is lighted with gas. Great improvement was effected in enlarging the quays, by the late Mr. Curwen; and in 1840, an act was passed for the preservation and regulation of the harbour. About 500 persons are engaged in the collieries; and there are three ship-builders' yards, in which vessels of from 300 to 400 tons' burthen are constructed; also two patent-slips. The manufacture of cordage and other articles connected with the shipping is carried on, though not so extensively as formerly; and a factory for imitation Leghorn hats gives employment to upwards of 400 men, women, and children, during the summer months, in the preparation of the straw, which is grown in the neighbourhood. The salmon-fishery, for which Camden mentions the place to be famous, although not so productive as in his time, is still pursued in the Derwent and along the coast. The Whitehaven and Maryport railway passes by the town, and has a station here, 7 miles distant from Whitehaven, and 5 from Maryport. In 1845, an act was obtained for a railway from the harbour to Cockermouth: this line, 8¾ miles in length, was completed April 28th, 1847. The markets are on Wednesday and Saturday, of which the former, a large corn-market lately removed to Washington-street, is the principal: there is another market-place, for butter, poultry, &c, which is connected with convenient shambles for butchers' meat. The fairs, on the 18th of May and October, have nearly fallen into disuse. Manor courts occur occasionally; and the county magistrates hold petty-sessions every Wednesday, at the public office in Udale-street.

The living is a rectory, valued in the king's books at £33. 5.; net income, £966; patron, Henry Curwen, Esq.: the tithes were commuted for land in 1809. The church, situated at the west end of the town, and rebuilt in 1770, is a handsome structure in the later English style, with a square tower. St. John's district church was erected under the auspices of Her Majesty's Commissioners, the first stone being laid on April 15th, 2822; it is a fine building of the Tuscan order, with a portico and cupola, and the cost of its erection was upwards of £10,000. The living is in the gift of the Rector, who also presents to the chapel at Clifton. There are places of worship for Independents, Primitive Methodists, Wesleyans, Presbyterians, and Roman Catholics. A school was founded in 1808, by the late Mr. Curwen, when the free grammar school was broken up; a school of industry was established in 1816, for thirty girls, and several benevolent institutions are maintained by voluntary contributions. On an eminence near the sea, a short distance hence, are the remains of an ancient dilapidated building called the Old Chapel, which, as it commanded an extensive view of Solway Firth and the Scottish coast, was probably used as a watch-tower, to guard against the incursions of the Scots. 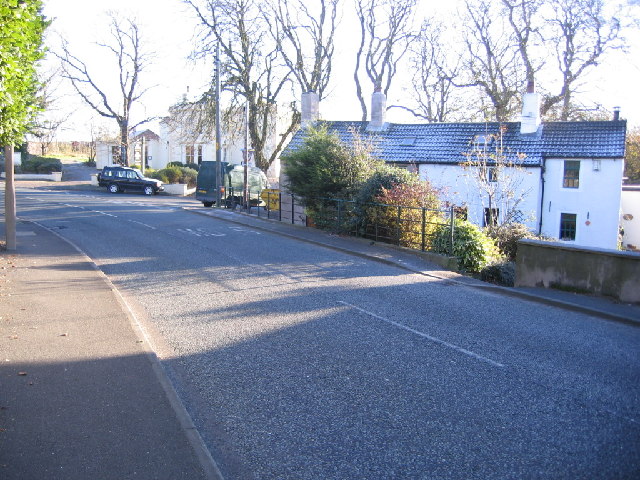 Stainburn
- STAINBURN, a township, in the parish of Workington, union of Cockermouth, Allerdale ward above Derwent, W. division of Cumberland, 1 mile (E.) from Workington; containing 179 inhabitants. The tithes were ... 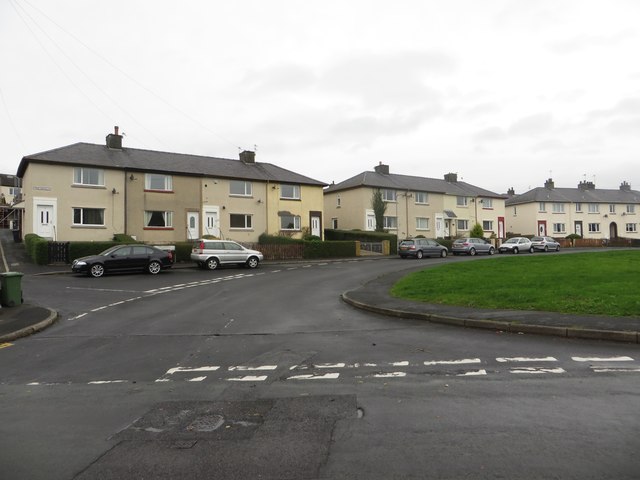 Great Clifton
- Overview About Great Clifton Map Street View Great Clifton is a village in the Allerdale district of Cumbria, located about 2&frac12; miles north-west of Workington and 5 miles west of ...

Stainburn
- STAINBURN, a township, in the parish of Workington, union of Cockermouth, Allerdale ward above Derwent, W. division of Cumberland, 1 mile (E.) from Workington; containing 179 inhabitants. The tithes were ...

Great Clifton
- Overview About Great Clifton Map Street View Great Clifton is a village in the Allerdale district of Cumbria, located about 2&frac12; miles north-west of Workington and 5 miles west of ...