High Leven is a village adjacent to Ingleby Barwick in the borough of Stockton-on-Tees. It is under half a mile north east of Low Leven, and the River Leven, after which the two settlements are named. High Leven is notable for the Fox Covert Inn (formerly named the Half Moon Inn) located on the A1044 road, which runs through the village. The former High Leven Mill, an 18th century windmill is located nearby.

High Leven is a village within the borough of Stockton-on-Tees and ceremonial county of North Yorkshire, England, and is located towards the mouth of the River Leven. It has a public house called "The Fox Covert" (previously Half Moon Inn) and a Co-operative Food store, open everyday 05:00 to 24:00, with an ATM & petrol station.

Administratively, this village is in the borough of Stockton-on-Tees, made a unitary authority in 1996, before which High Leven was in the non-metropolitan county of Cleveland, a creation of the Local Government Act 1972 which abolished the Stokesley Rural District in the North Riding of Yorkshire.

High Leven, which is part of the Ingleby Barwick East ward (and also includes Hilton and Maltby) has three local councillors sitting on Stockton borough council all of whom are members of Ingleby Barwick Independent Society.

The village is located to the east of Yarm at the top of Leven Bank. 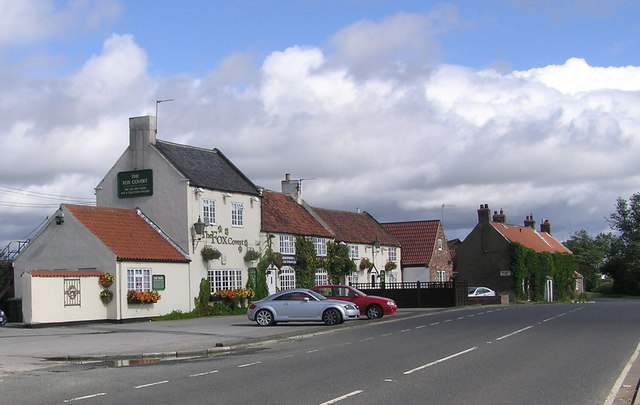 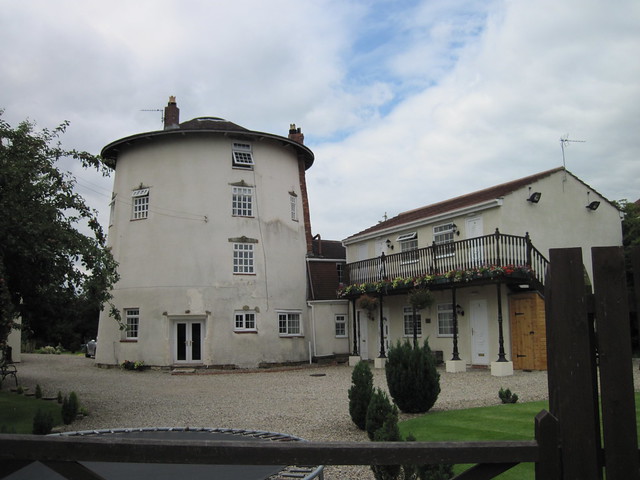