Heaton Baptist Church, on the corner of Heaton Road and Mundella Terrace, was built in 1904. Plans to build the church began in 1895 when members of Jesmond Baptist Church became keen to establish a church in Heaton. The adjacent Church Hall, built around the same time as the church, was demolished in 2008 and replaced with a modern building; the HBC 'Life Centre', which has multi purpose function rooms and conference/ meeting rooms, used by the chuch and community, which can also be hired. The church itself, is noted on Newcastle's 'Local List of buildings of Local Architectural or Historic Interest' as a significant local landmark.
Heaton Road 1904 Churches and Cathedrals Historic Buildings and Monuments in Newcastle Local List Church Hall, Heaton Baptist Church 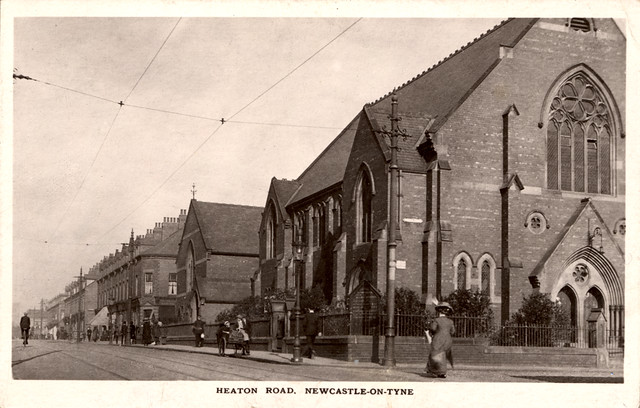 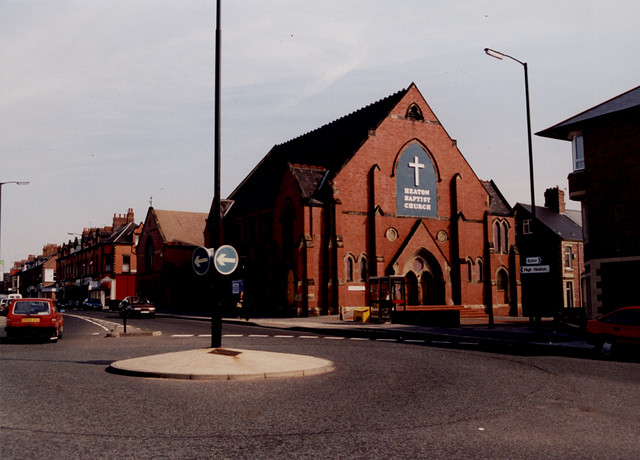 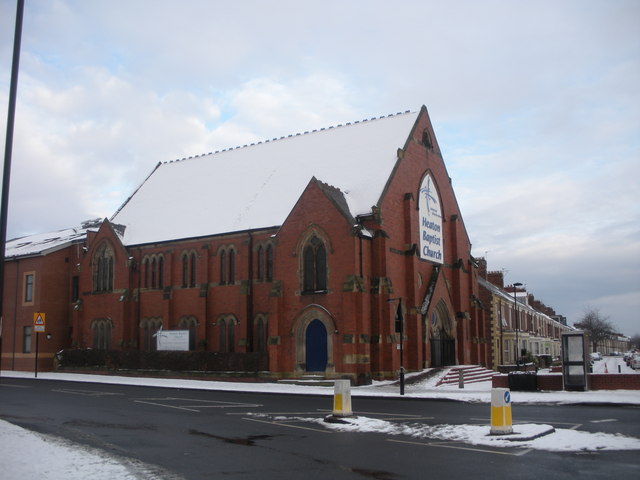 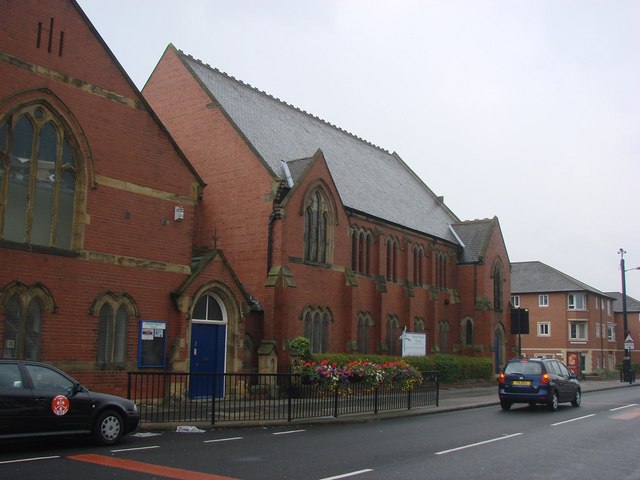 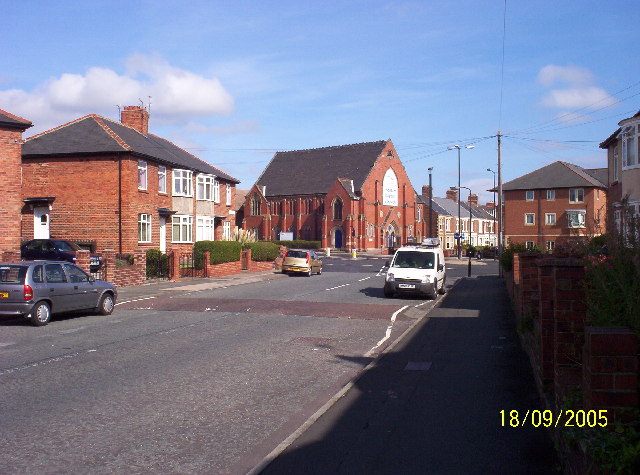 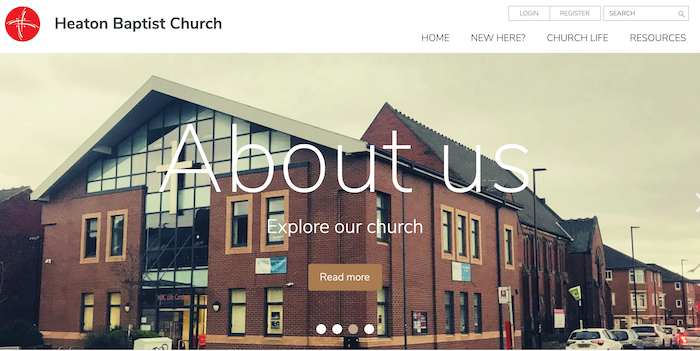