HEADLAM, a township, in the parish of Gainford, union of Teesdale, S. W. division of Darlington ward, S. division of the county of Durham, 8 miles (W.N.W.) from Darlington; containing 117 inhabitants. It anciently belonged to the Nevills. The village, which is scattered, is pleasantly situated on rising ground, and watered by a small stream, which falls into the Tees at Carlbury. The soil is fertile; and there are some good limestone-quarries. The impropriate tithes have been commuted for £111. 17. 8., payable to Trinity College, Cambridge, and the vicarial for £51. 6.

County Durham, England. It lies to the west of Darlington. The population taken at the 2011 Census was less than 100. Details are included in the parish of Ingleton. The hamlet has 14 stone houses plus 17th-century Headlam Hall, now a country house hotel. The village is set around a village green with a medieval cattle-pound and an old stone packhorse bridge across the beck. Headlam is classed as Lower Teesdale and has views to the south as far as Richmond and to the Cleveland Hills in the east.

In the Imperial Gazetteer of England and Wales (1870–72) John Marius Wilson described Headlam: 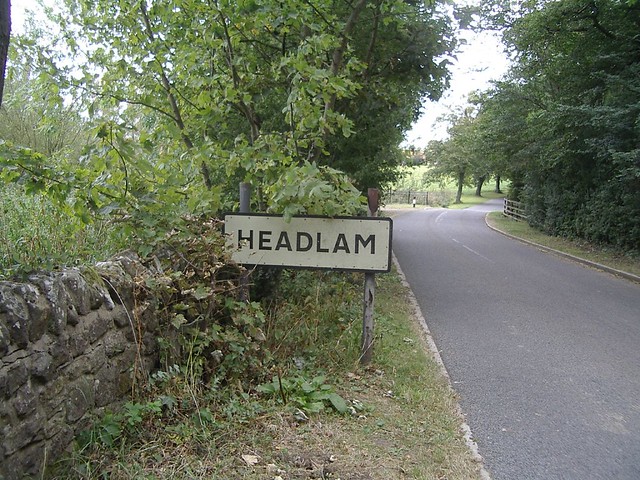 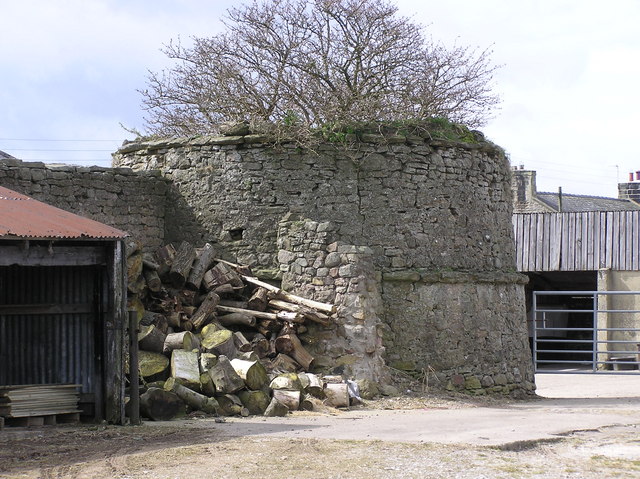 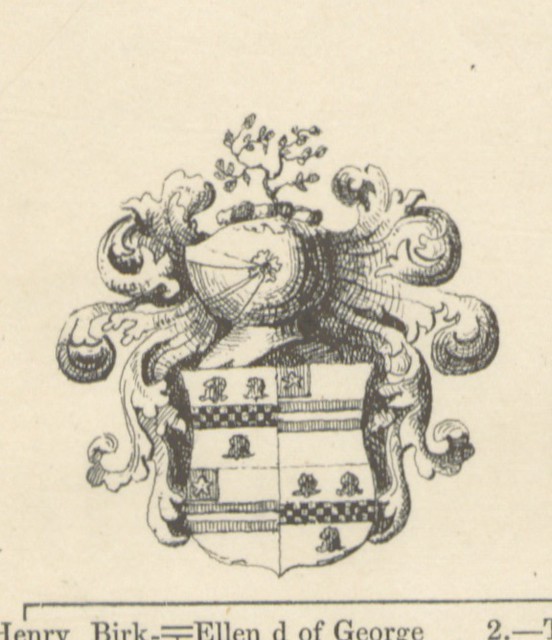 PEDIGREE OF BIRKBECK OF HEADLAM AND MORTON TYNMOUTH

PEDIGREE OF BIRKBECK OF HEADLAM AND MORTON TYNMOUTH