Headlam Hall is a 17th Century country house in the village of Headlam, near Gainford, in County Durham. The Hall is now a hotel and country club. The building is Grade II* listed on the National Heritage List for England.

Headlam Hall is a 17th-century country house at The Green, Headlam, near Gainford, County Durham. It is a Grade II* listed building now in use as an hotel and country club.

An estate at Headlam was acquired by the Birkbeck family by marriage in the 16th century and the manor house was replaced by Henry Birkbeck early in the 17th century. In 1714 Anne Clarke née Birkbeck, heiress of the estate married Lawrence Brockett. The Brocketts carried out substantial extensions and alterations to the property in the mid 18th century creating the present Hall in Georgian style with an entrance front of three storeys and six bays to the west. The north wing was added about 1912.

In 1912 Joseph Albert Pease MP. bought the estate. He became the first Baron Gainford in 1917 (see Pease family (Darlington)). After his death in 1943 the house was sold to the Stobart family. It was acquired by the Robinsons in 1977 and converted for use as an hotel

Headlam Hall Hotel is an award winning country house hotel voted North East Small Hotel of the Year 2009/10 in the official tourism awards. This family owned and run hotel (Robinson family) has 40 en-suite bedrooms, a restaurant, ballroom, conference rooms, luxury spa and 9 hole golf course. Both the spa and golf are open to membership. The hotel is a very popular short break destination and also very highly regarded as a wedding reception venue. The four acres of attractive walled gardens are a major attribute and include a fruit and vegetable garden which supplies the hotels kitchens.

Headlam Hall Hotel and Farm is owned by Mr & Mrs John Hugh Robinson. Their eldest son Simon runs the farm and youngest son Thomas is the Managing Director of the hotel, spa and golf operation. Their daughter, Clare Metcalfe, is involved in the spa operation. The Robinson family have farmed at Headlam for four generations.

Text from Wikipedia, available under the Creative Commons Attribution-ShareAlike License (accessed: 05/08/2016).
Visit the page: Headlam Hall for references and further details. You can contribute to this article on Wikipedia.
Headlam Grade II* Listed Historic Buildings and Monuments in Headlam 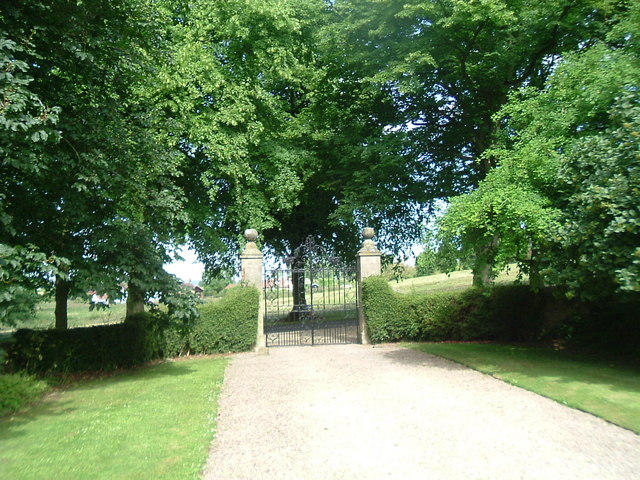 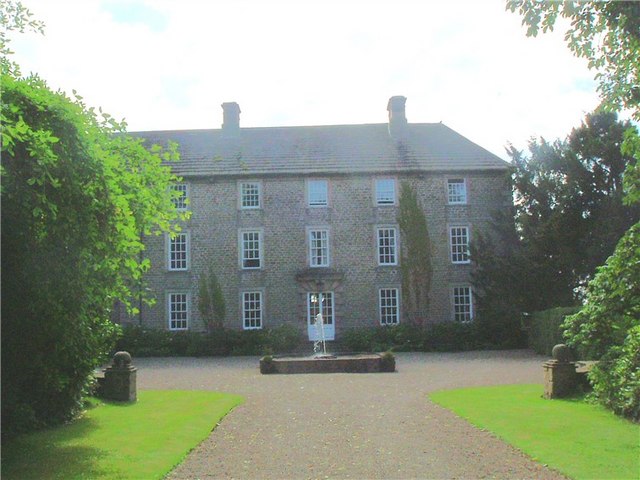 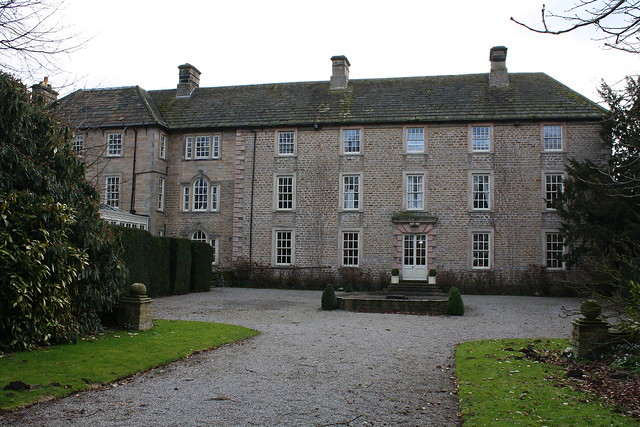 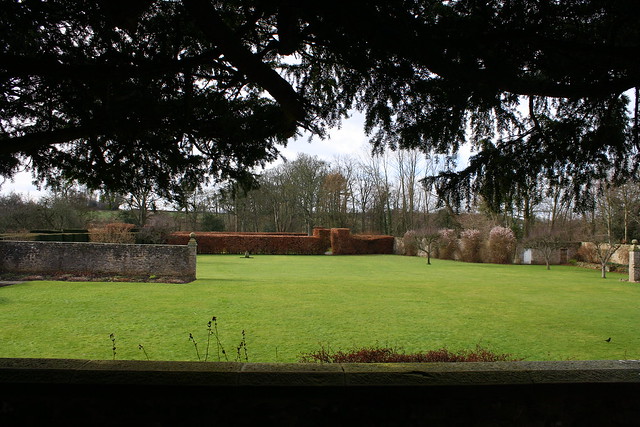 Historic Buildings and Monuments in Headlam