HAUXLEY, a township, in the parish of Warkworth, union of Alnwick, E. division of Coquetdale ward, N. division of Northumberland, 10½ miles (S.E.) from Alnwick; containing 457 inhabitants, partly fishermen. The township comprises 740 acres, of which two-thirds are arable, and 10 acres plantation; the soil is of very good quality, and the surface is level, with a gentle ascent, whereon the village stands, commanding a beautiful view of the German Ocean, including Coquet Island. On the coast are dangerous reefs of rocks, stretching far into the sea, where many vessels were annually lost, till the erection of a lighthouse on Coquet Island, in 1841, since which wrecks have been comparatively of rare occurrence. The Radcliffe colliery, here, producing an excellent steam-coal, was opened in 1838, at an expense for the "winning," with other charges, of £200,000; it employs about 200 hands, and is worked by Mr. Ladbrooke and partners, lessees of the Countess of Newburgh, who, as lady of the manor, receives a yearly rent of £600. The tithes have been commuted for £34. 4. 3. payable to the vicar, and £104. 12. 7. to the Bishop of Carlisle. At Radcliffe terrace is a place of worship for Wesleyans. 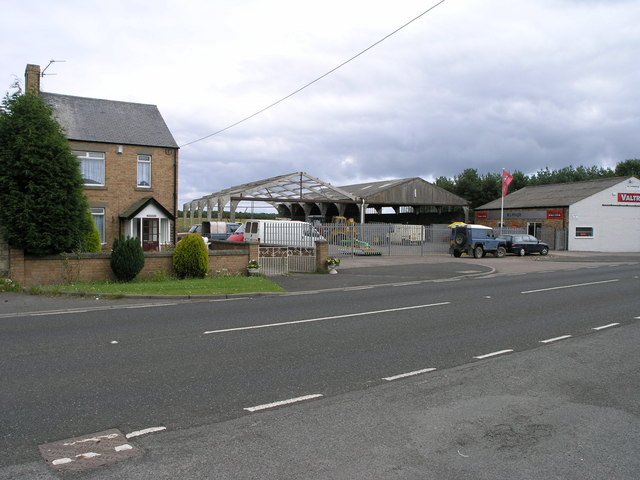 Radcliffe
- Overview History Map Street View Radcliffe is a small village in Northumberland, located just over 1 mile south of Amble. In the past Radcliffe was a more substantial pit village ...

Radcliffe
- Overview History Map Street View Radcliffe is a small village in Northumberland, located just over 1 mile south of Amble. In the past Radcliffe was a more substantial pit village ...