Halfpenny is a hamlet in the South Lakeland district of Cumbria, located about 2½ miles south-east of Kendal. There is a ford over St Sunday's Beck here. There was previously a watermill on the Beck; Halfpenny Mill was processing flax by the mid-19th century; later it was used for coconut matting, paper and sweet manufacture; it closed in the early 20th century.[1] Halfpenny forms part of Stainton Civil Parish. 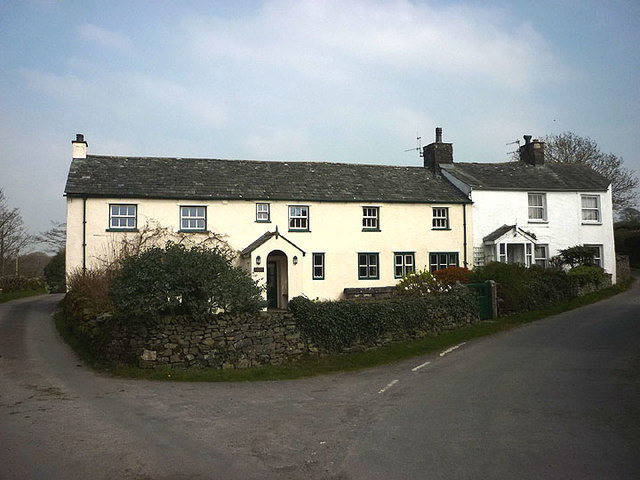 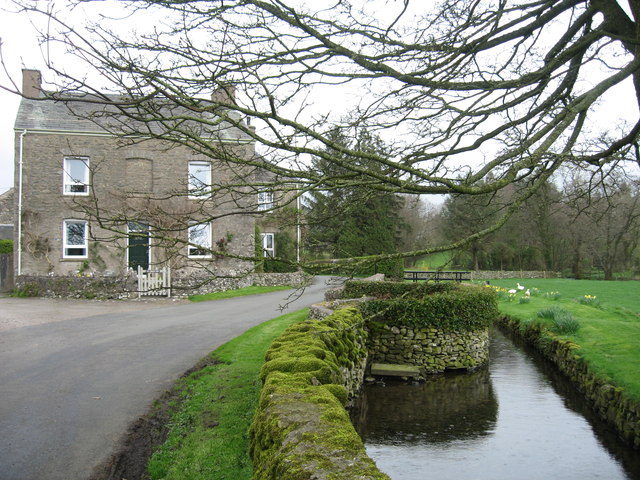 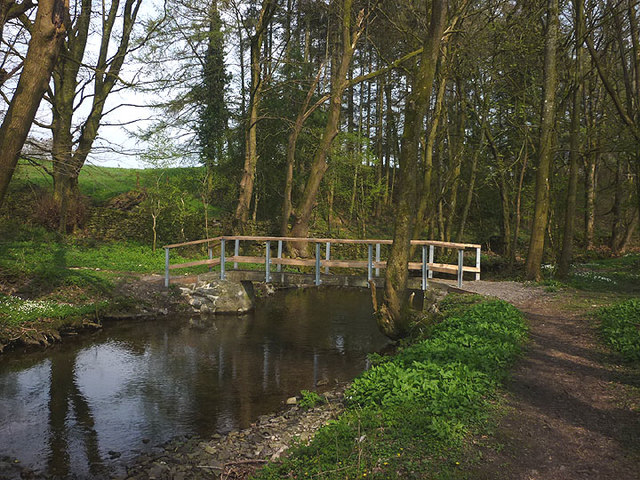 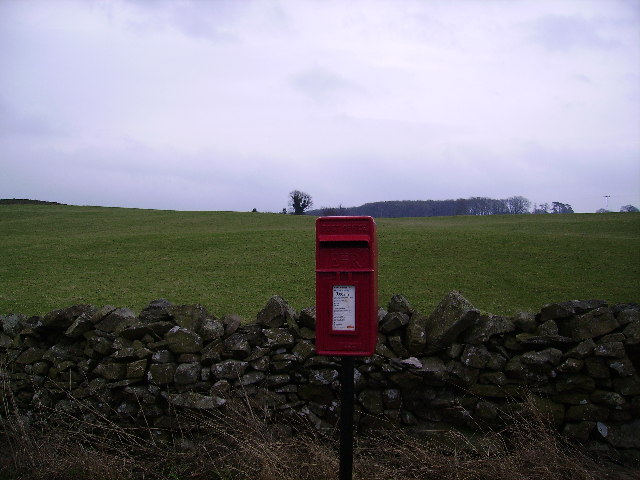 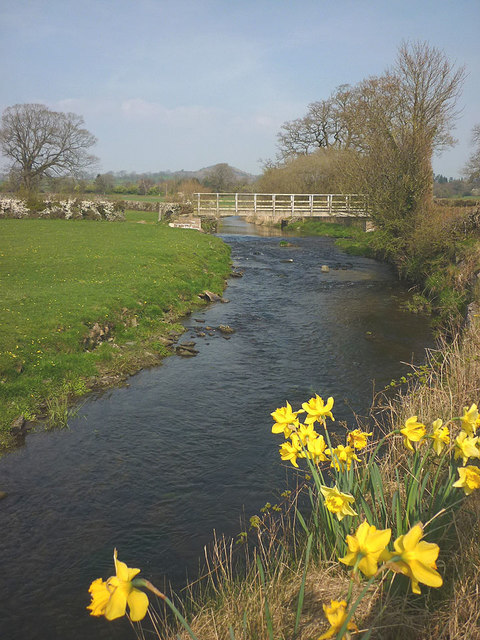