Grey Croft Stone Circle (aka Greycroft) is located about half a mile north of the village of Seascale. It was originally built in the Broze Age and is a Scheduled Monument. The circle of 10 (originally 12) stones is located on private land of How Farm and is close to Sellafield nuclear plant and therefore limited access.

The monument includes the remains of a stone circle of Bronze Age date, situated on level ground close to and overlooking the Cumbrian coast. The circle, known as Grey Croft Stone Circle, includes ten standing stones set in a circular arrangement with a diameter of approximately 27m with an additional recumbent outlying stone located 16.5m north of the north edge of the circle. The original circle of 12 standing stones was knocked down in 1820 before being re-erected in 1949. During the re-erection partial excavation of the monument revealed that the stone sockets contained their original stone packing material. A stone axe from the Langdale, flint flakes, a scraper and a jet ring were also found.

Grey Croft stone circle is a restored stone circle near Seascale in Cumbria, England . It is situated near the site of the former nuclear-power stations at Sellafield.

Grey Croft stone circle is a circle of 12 stones situated south of the Sellafield nuclear site. The circle is about 600 metres from the sea. Only 10 of the original 12 stones are currently standing. There is a small outlying stone 21 metres to the north.

The stones in the circle were toppled over and buried in 1820 by a tenant farmer, with the exception of one stone. In 1949 the site was excavated and nine of the stones were located, and replaced as accurately as possible.

The excavations uncovered an oval stone cairn situated in the circle centre. Trenching under the cairn revealed charcoal traces, calcined bones, a broken early Bronze Age jet or lignite ring, and flint flakes and scraper. A Great Langdale Late-Neolithic stone-axe was found near to the eastern stone of the circle.

Text from Wikipedia, available under the Creative Commons Attribution-ShareAlike License (accessed: 26/09/2021).
Visit the page: Grey Croft stone circle for references and further details. You can contribute to this article on Wikipedia.
Seascale Standing Stones Historic Buildings and Monuments in Seascale Scheduled Monument 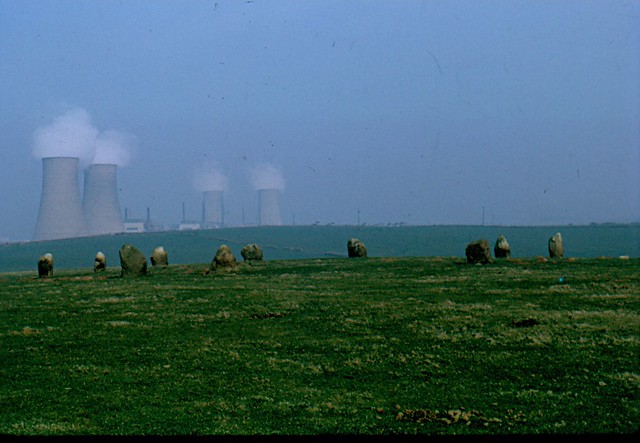 Stone circle NW of Seascale How Farm
- "....The monument includes the remains of a stone circle of Bronze Age date, situated on level ground close to and overlooking the Cumbrian coast. The circle, known as Grey Croft ... 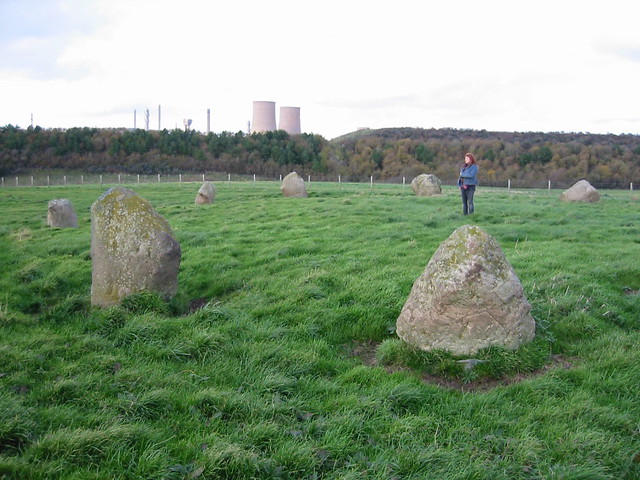 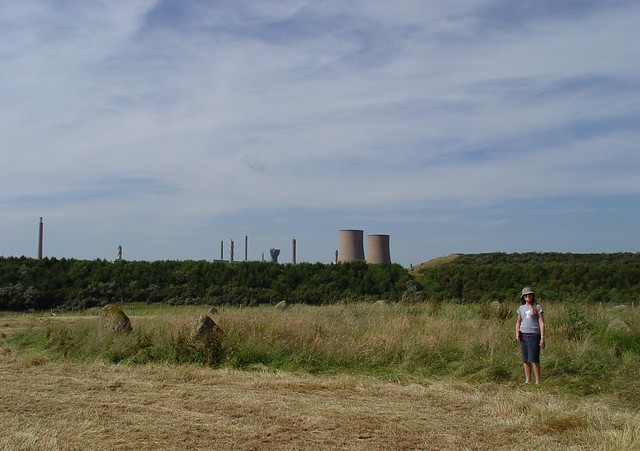 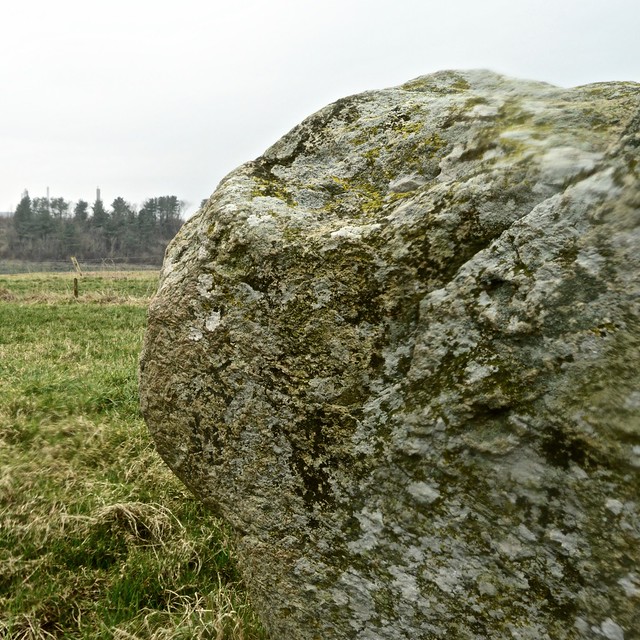 Stone circle NW of Seascale How Farm
- "....The monument includes the remains of a stone circle of Bronze Age date, situated on level ground close to and overlooking the Cumbrian coast. The circle, known as Grey Croft ...

Historic Buildings and Monuments in Seascale