GREENLEIGHTON, a township, in the parish of Hartburn, union of Rothbury, N.E. division of Tindale ward, S. division of Northumberland, 7¾ miles (S.S.W.) from Rothbury; containing 13 inhabitants. A part of the manor belonged to the abbot of Newminster, and among other proprietors the most conspicuous are the Fenwicks, who obtained lands here so early as 1412; the whole is now attached to the Wallington estate. The township occupies the north-eastern corner of the ward, and contains 1571 acres, of which several hundred acres are uninclosed: the village, anciently Lithedun, stands on an eminence, from which the fine dry arable land that adjoins it slopes gently towards the south. There is some good sheep pasture. Quarries of excellent limestone are wrought. A chapel formerly existed; and here is an oval camp surrounded with a fosse.

Not to be confused with Greenleighton near Hexham, also in Northumberland. Thanks to Gill Robertson for the clarification! 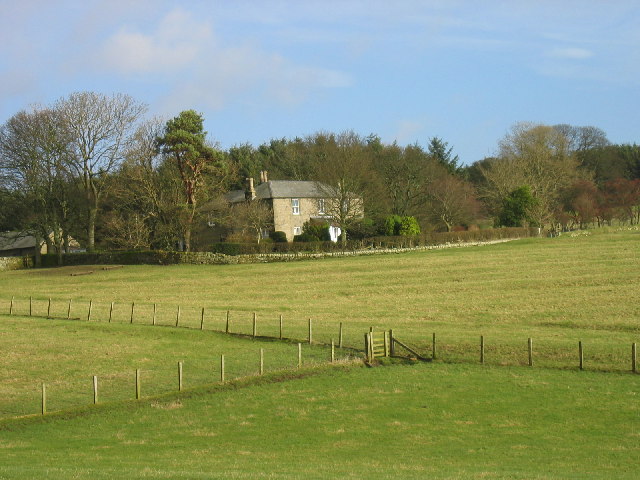 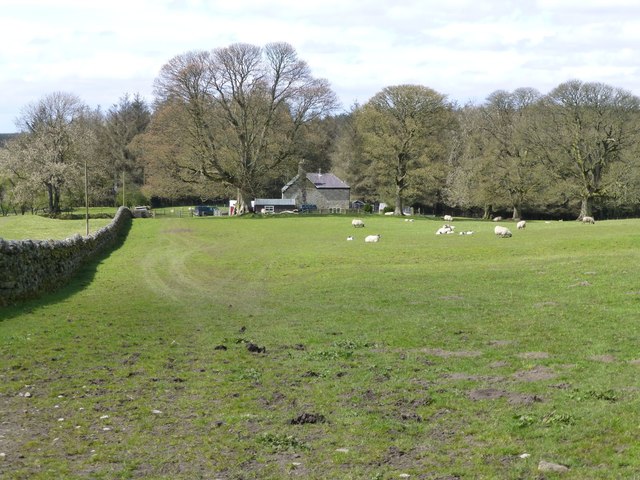 Greenleighton bastle (Rothley with Hollinghill)
- "A 16th century survey records a stone built house in poor repair at Greenleighton. No trace of an old building can be seen there now..."

Greenleighton bastle (Rothley with Hollinghill)
- "A 16th century survey records a stone built house in poor repair at Greenleighton. No trace of an old building can be seen there now..."