The former station-master's house, now private dwelling, was built in c.1836 for the Newcastle and Carlisle Railway Co. It is Grade II listed on the National Heritage List for England.

Greendale railway station opened on the 19th of July 1836 as part of the Tyne Valley Line from Newcastle to Carlisle. Greenhead station closed in 1967, though trains still pass through the village. The nearest open station is in Haltwhistle, about 3 miles away. The area near the former station is now being used by a coal merchant. 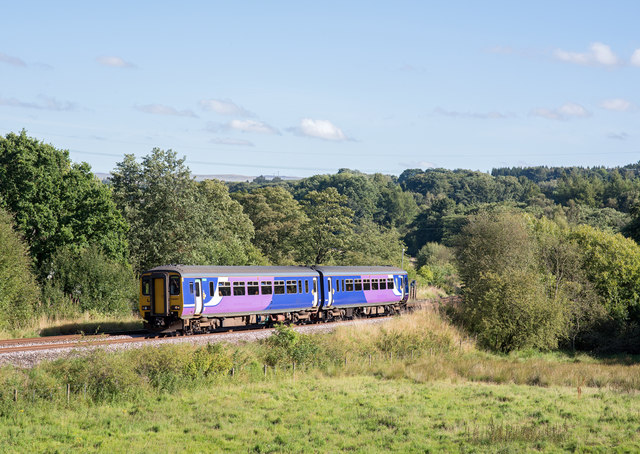 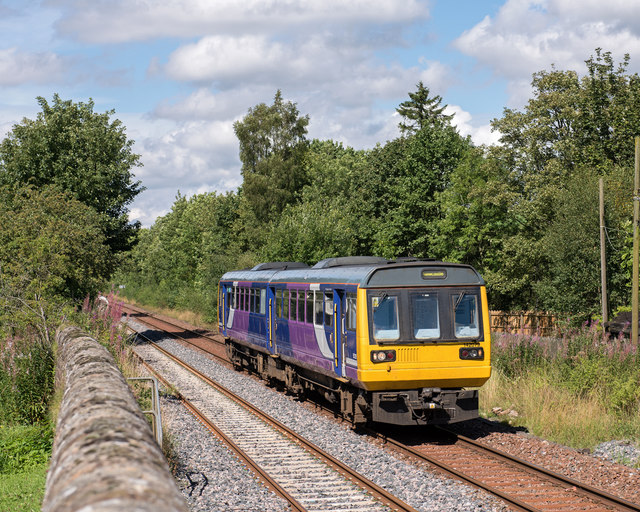 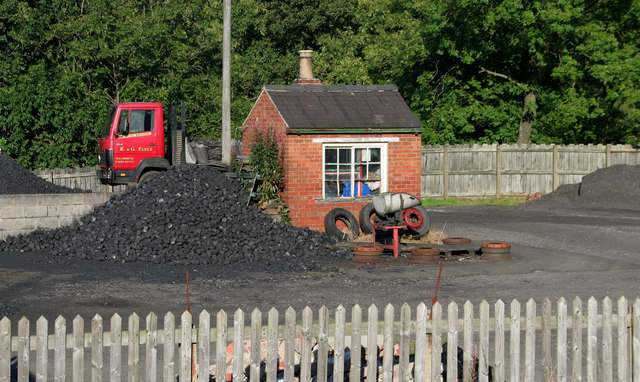 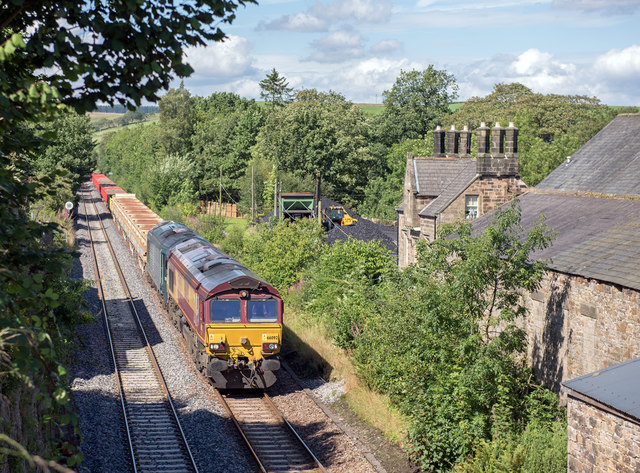 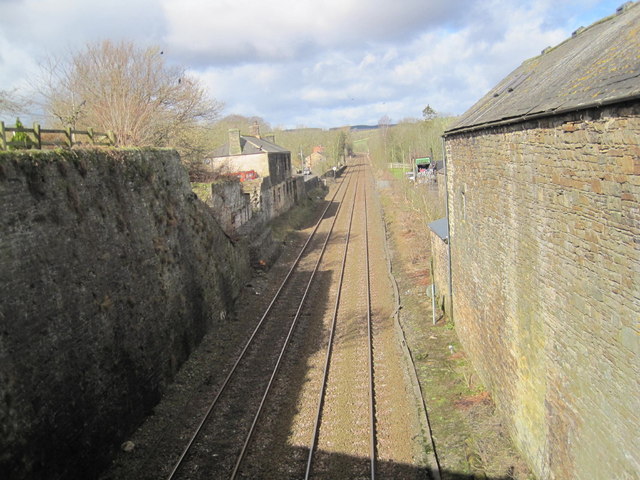 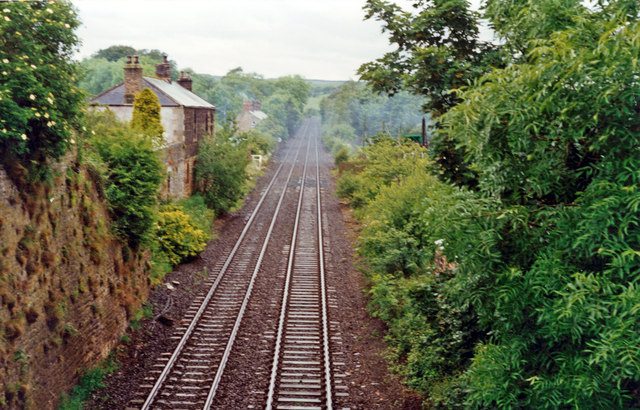 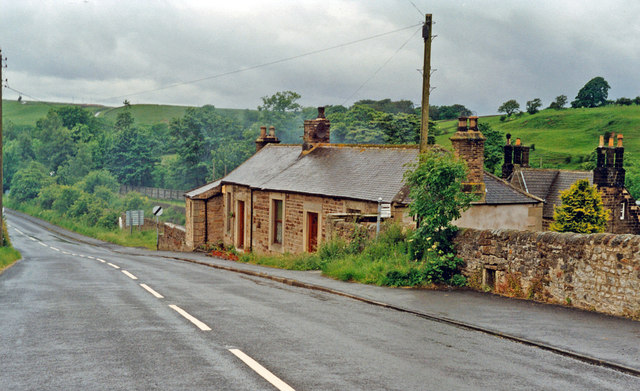 Greenhead: northward beside site/remains of station, 1997

Greenhead: northward beside site/remains of station, 1997