Newcastle Enterprise Centre (aka Ouseburn House) is a large building located on Walker Road by it's junctions with Albion Row and Ford Streets. The building was originally constructed as Ouseburn Schools (separate Boys and Girls schools) in 1893, designed by F.W. Rich, with distinctive roofs in the style of a Burmese temple. After it ceased being used as a school, it became offices for the Education Committee Distribution Centre, and more recently an enterprise centre, hosting numerous businesses. The building is Grade II* listed on the National Heritage List for England. The former Caretaker's House is separately Grade II listed. The gate piers, walls and railings are also Grade II listed. 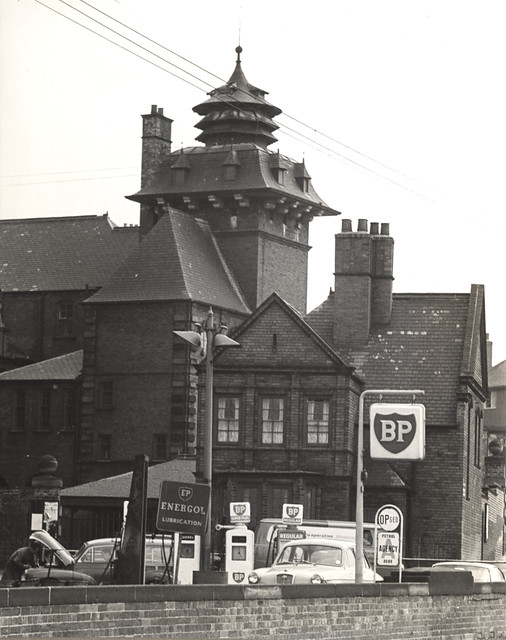 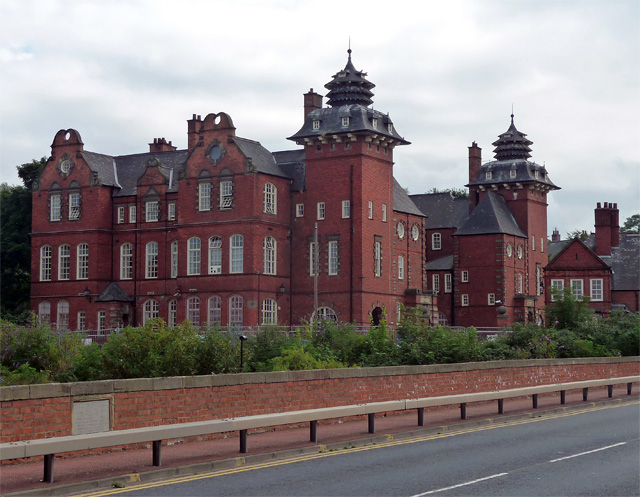 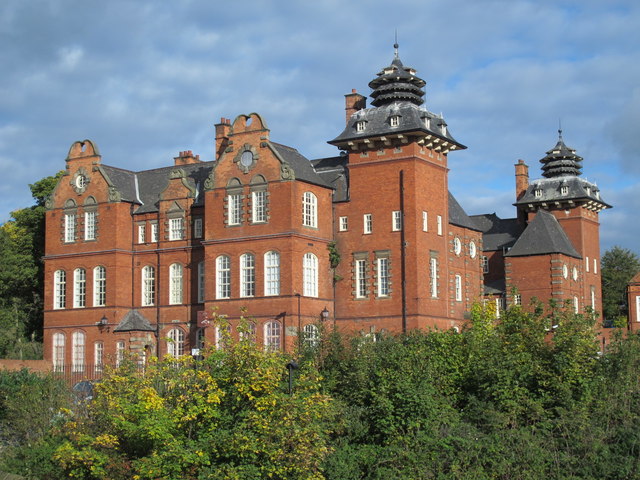 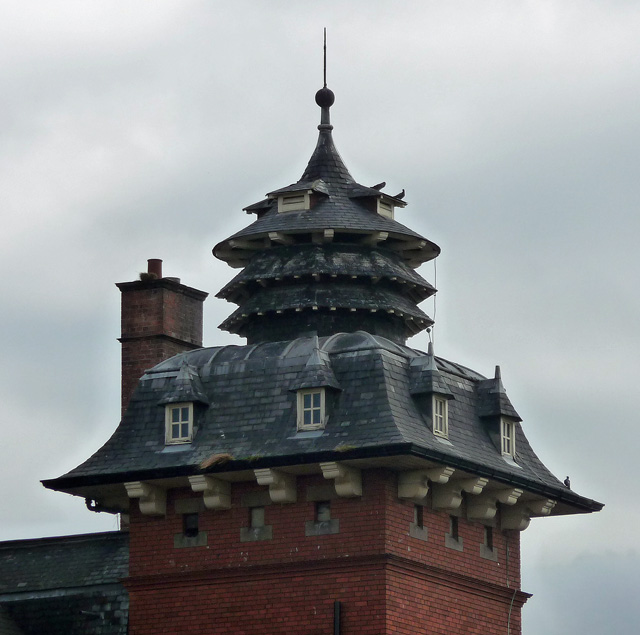 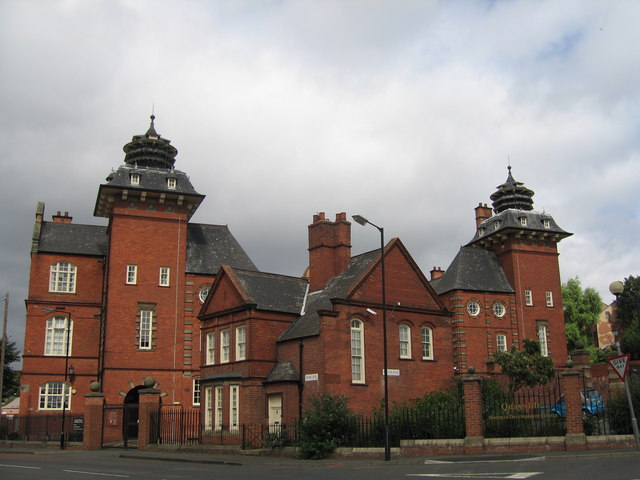 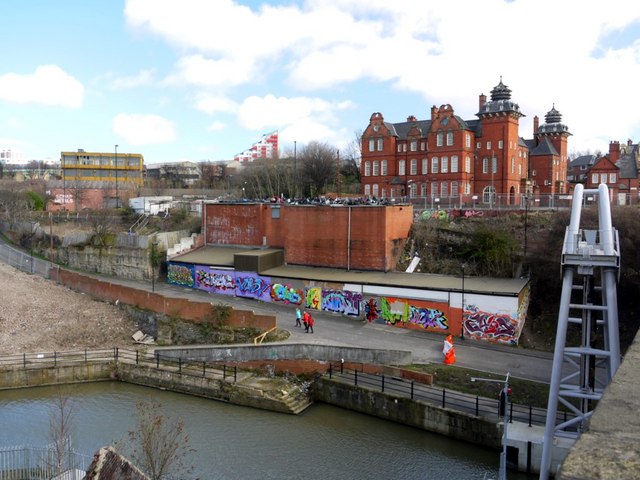 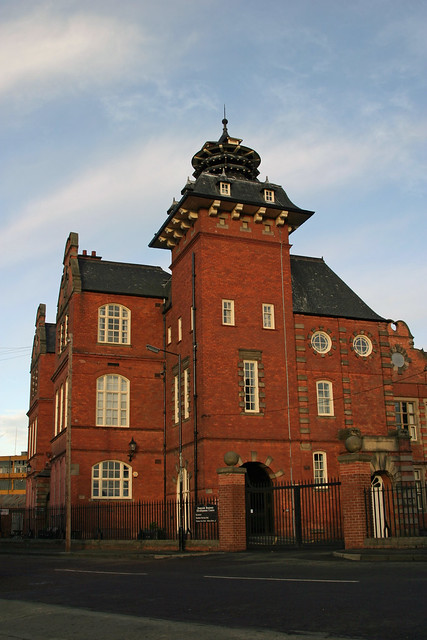 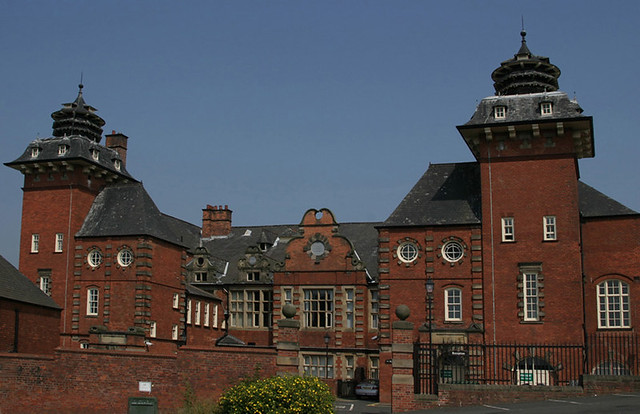