The former public library on Nelson Street in Dalton-in-Furness opened in 1903. It was built for Dalton-in-Furness Urban Council with funding from Andrew Carnegie and the building is inscribed with "Carnegie Free Library 1903". In late 2016, the library was relocated to Dalton Community Centre ("Drill Hall"), also on Nelson Street. The former library is Grade II listed on the National Heritage List for England. 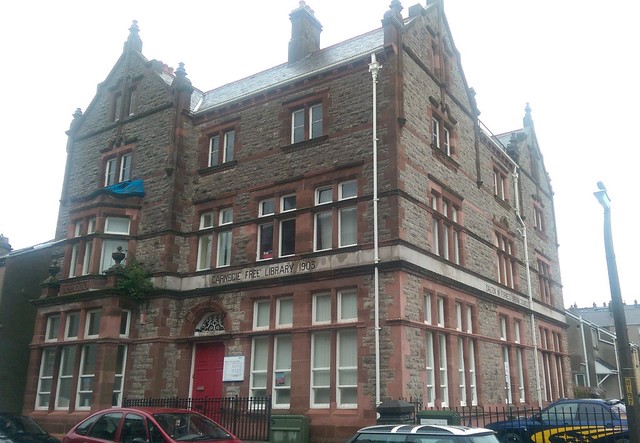 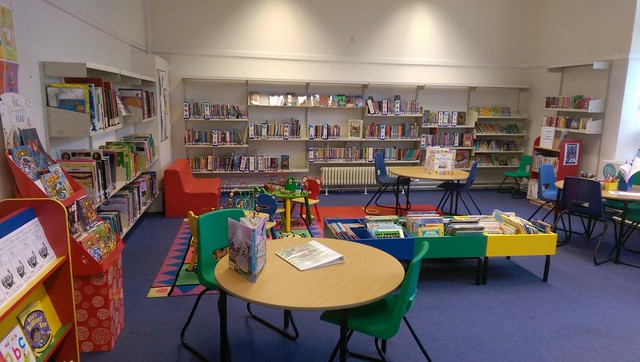 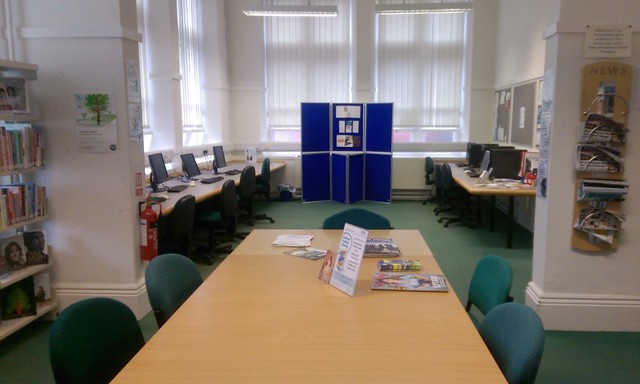 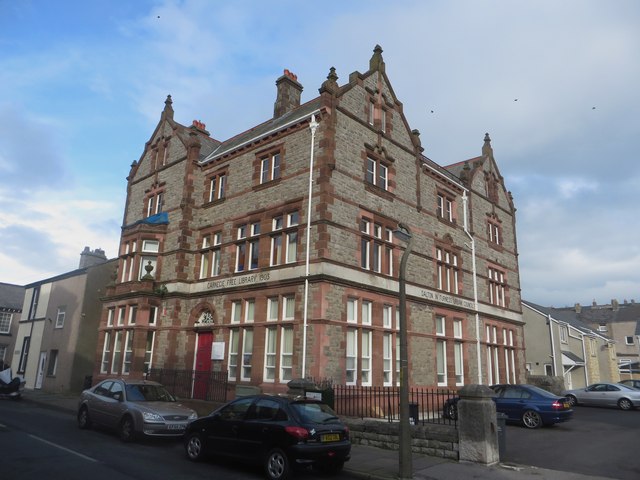