Fawdon Wagonway was built in 1818 by Benjamin Thompson, one of the owners of Fawdon Colliery, to transport coal south to Scotswood (previously coal from Fawdon had been transported to Wallsend on the Kenton and Coxlodge Waggonway). Fawdon Wagonway used stationary steam engines to pull the waggons. The "Views of the Collieries" report in 1844 notes: "The waggons used here [Wideopen Colliery] and at Fawdon colliery differ from those at other places in size and shape, each containing only half a chaldron, and being rectangular in form."

The Fawdon Wagonway was from 1818 to 1826 a long horse-drawn and partially rope-operated industrial railway in Fawdon near Newcastle upon Tyne. It was the first cable car employing a moving rope that could be picked-up or released by a grip on the cars.

Fawdon Colliery was set-up around 1810, and its coal was originally transported via the Kenton and Coxlodge Waggonway to Wallsend. In 1818, the Fawdon Wagonway was built by Benjamin Thompson, one of the partners owning Fawdon Colliery on a new route to transport the coal south to Scotswood. The line used inclined planes and stationary steam engines. The re-routing was the cause of controversial discussions between Thompson and the owners of the properties, over which the track ran.

Each rope ran between two steam engines and could be alternately wound onto drums at the ends by the engines. Its length corresponded to twice the distance between the steam engines. The rope could be clamped by a grip that looked like a vice attached to the carriage. At the point where the railway crossed a public road, the rope was guided by friction rollers down a cable duct and under a plank bridge to the other side of the road, where it again rose above the ground. Before the car came to the public road, the boy who rode on it released the rope from the vice. The momentum of the car carried it across the road, and the boy hung the rope back into the vice as the car continued its movement.

The inclined plane was used until 1826, when the Brunton and Shields Wagonway (later Seaton Burn Wagonway) was built to the River Tyne at Whitehill Point.

The routes of the Fawdon and Seaton Burn Wagonways were used in the 1890s together with the route of the Coxlodge Wagonway for building the Fawdon Railway.

The wagonway is still preserved as a low earthwork on which an asphalt road runs. Archeological excavations were conducted in Newcastle Great Park in 2003.

Text from Wikipedia, available under the Creative Commons Attribution-ShareAlike License (accessed: 08/10/2018).
Visit the page: Fawdon Wagonway for references and further details. You can contribute to this article on Wikipedia. 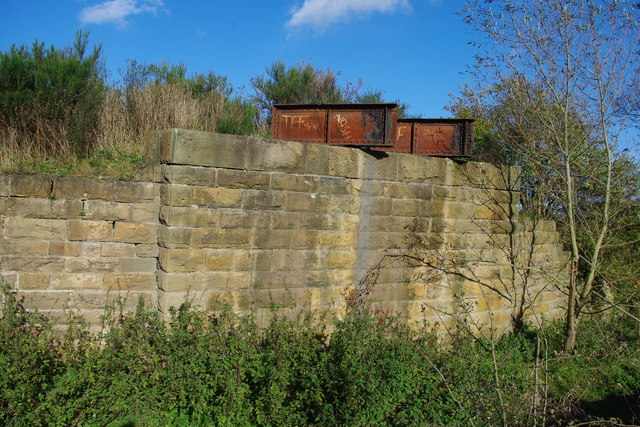 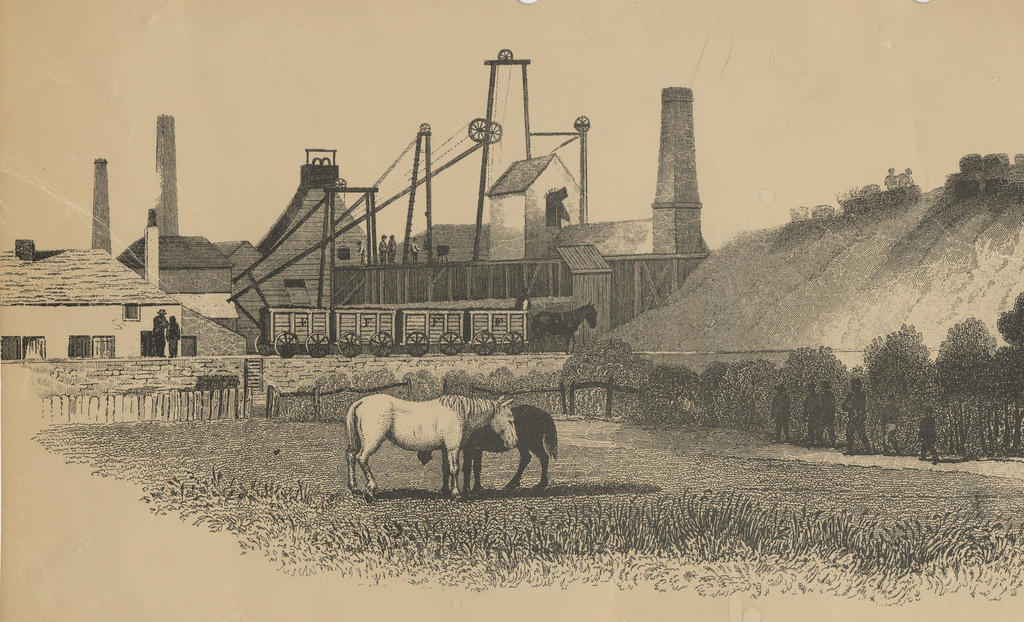 Tyne and Wear HER(1078): Fawdon Wagonway
- "Fawdon Wagonway. Tomlinson records that a Mr Thompson put a complex of fixed engines on this line between the Kenton Bank and Hotchpudding planes, a distance of one mile and ... 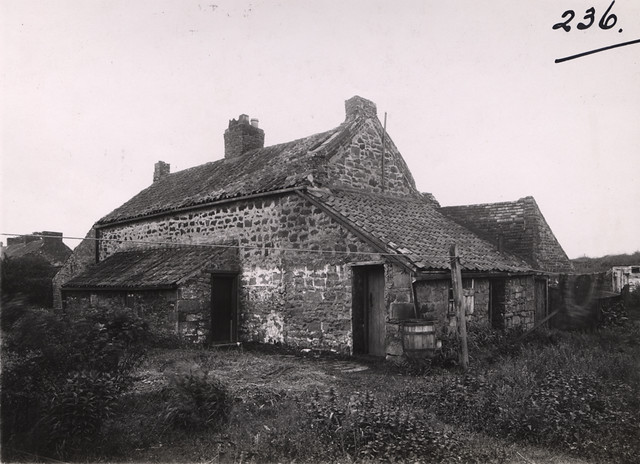 Wideopen Colliery
- The sinking of&nbsp;Wideopen Colliery began in 1825 and production stated in 1827 after reaching the High Main coal seam at a depth of about 146 metres.&nbsp;Coal from Wideopen was transported ... 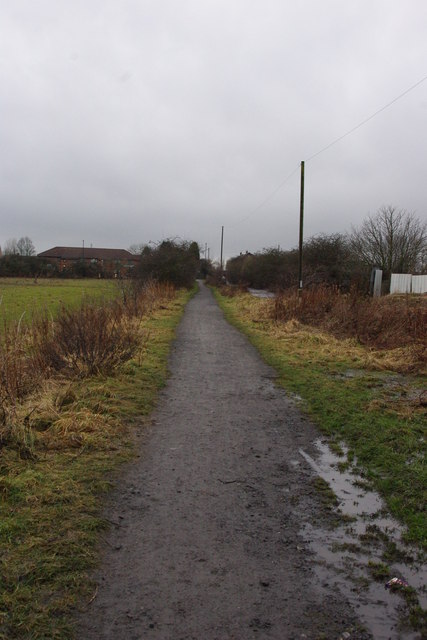 Tyne and Wear HER(1078): Fawdon Wagonway
- "Fawdon Wagonway. Tomlinson records that a Mr Thompson put a complex of fixed engines on this line between the Kenton Bank and Hotchpudding planes, a distance of one mile and ...

Wideopen Colliery
- The sinking of&nbsp;Wideopen Colliery began in 1825 and production stated in 1827 after reaching the High Main coal seam at a depth of about 146 metres.&nbsp;Coal from Wideopen was transported ...