Fawdon Metro station serves the Fawdon area of Newcastle upon Tyne, England. It is on the Green line of the Tyne and Wear Metro, and opened in 1981.

The station is located where the Metro route crosses Fawdon Lane on an automatic open level crossing, and the station platforms are located on opposite sides of the road. The inbound platform towards South Hylton is the site of the original Coxlodge station, which was in use between 1905 and 1929 on the Ponteland Railway. Behind it is the site of the former 'Fawdon Park House' Housing Project. The Fawdon Park Centre, built in 1965 remains and is currently undergoing re-development. 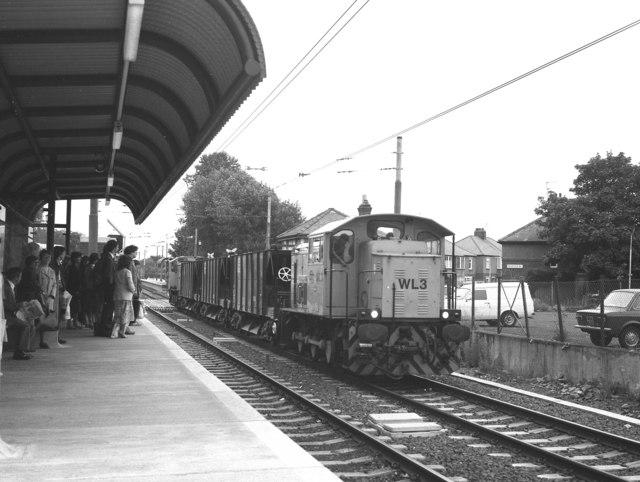 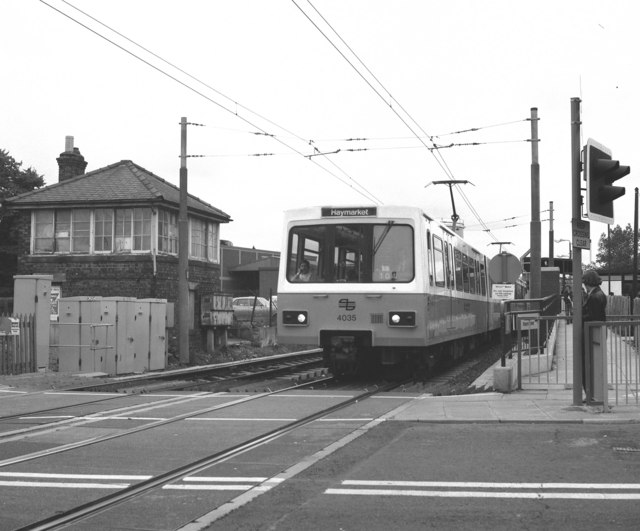 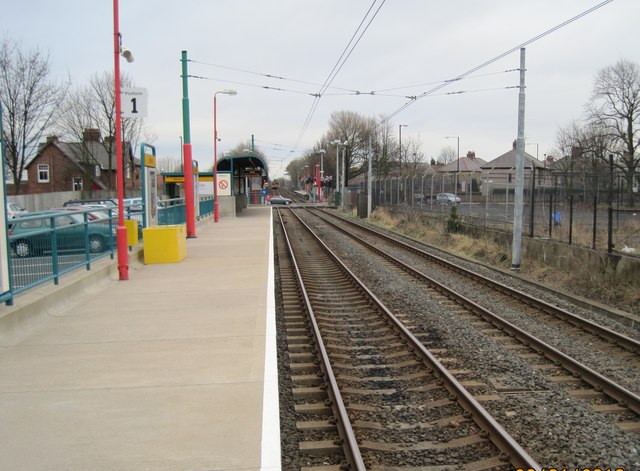 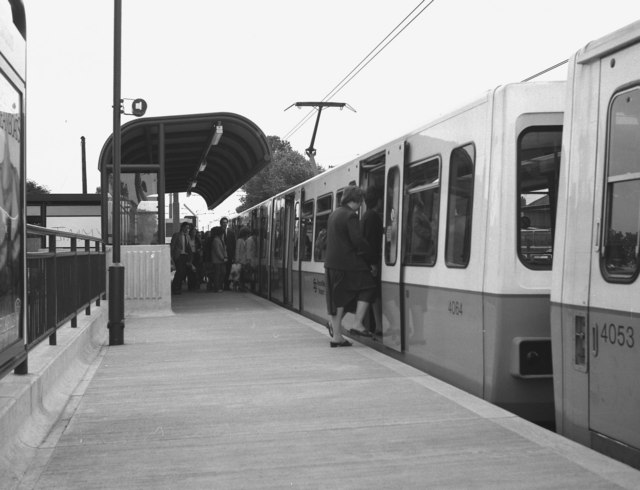 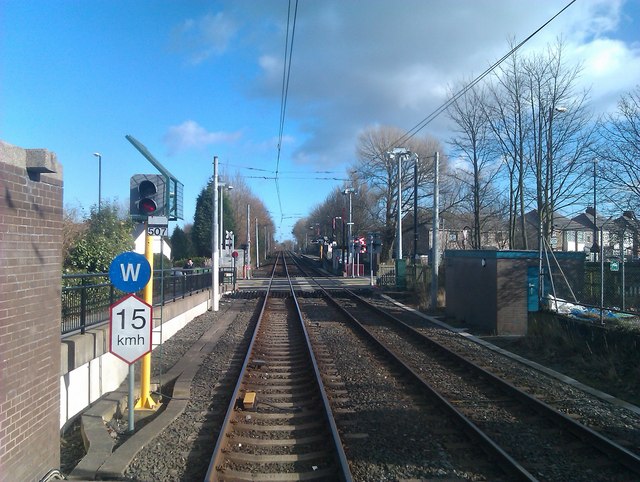 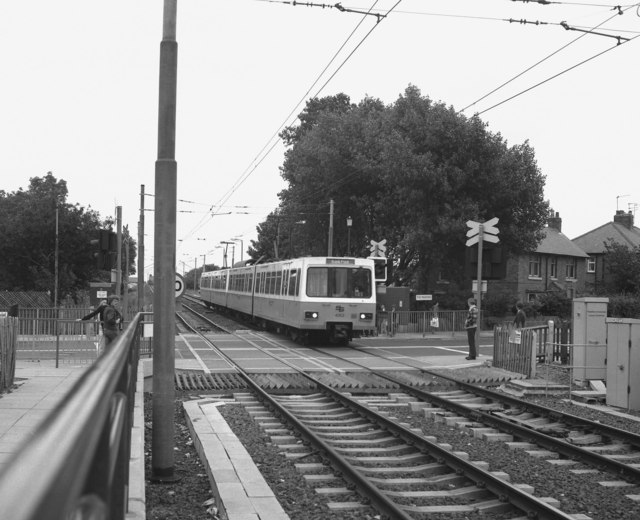 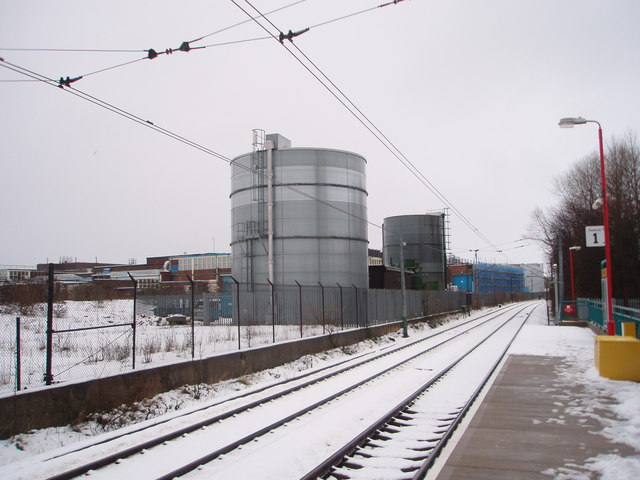 Fawdon
- Information about Fawdon Station from Nexus - operator of the Tyne & Wear Metro.

Fawdon
- Information about Fawdon Station from Nexus - operator of the Tyne & Wear Metro.