East Rainton is a humble village found in the outskirts of Durham, in the City of Sunderland, Tyne and Wear, in the north east of England. It is situated alongside the A690 road between Sunderland and Durham, near Houghton-le-Spring.

The village is home to East Rainton cricket club, which was founded before 1851 and which has seen many successes throughout its long history. The 2nd XI are current North East Durham League champions. The village also boasts a football team in the form of East Rainton FC, who are the second team from this village to bear the name.

The village has one pub in the form of The Olde Ships Inn (Travellers Rest) which serves a range of beers and lagers in a traditional setting. This is only one of the four original pubs, these being the Travellers Rest, the Rose and Crown, the Blacksmiths Arms and the Village Tavern. The pubs original name was the 'Traveller's Rest' The name came from the fact that there was a staging post on the Durham to Sunderland coaching road (the old Durham road) which passes through the village.

Other village facilities include a small premier shop, East Rainton Primary School, the church of St Cuthbert, and the Methodist chapel. The village post office closed in 2011 and its space was used to expand the local shop.

The village is located in the outskirts of Durham on the area of high ground to the south of Houghton-le-Spring, and the name Rainton is thought to stem from the Anglo-Saxon - Rennington or Renn's settlement. 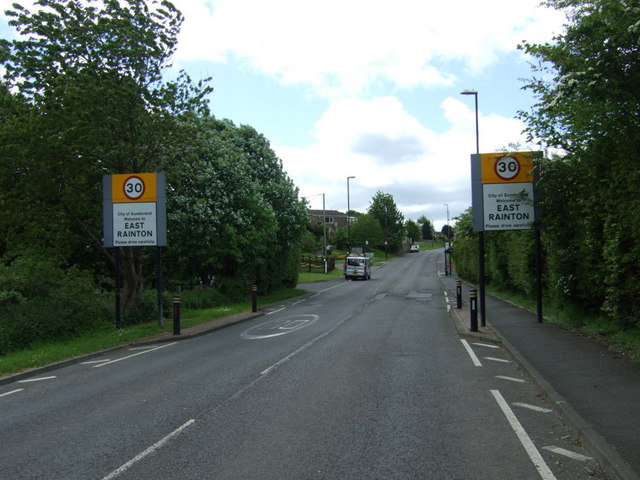 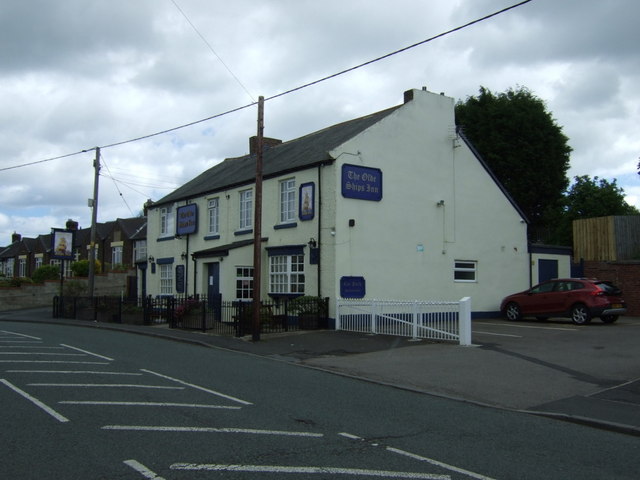 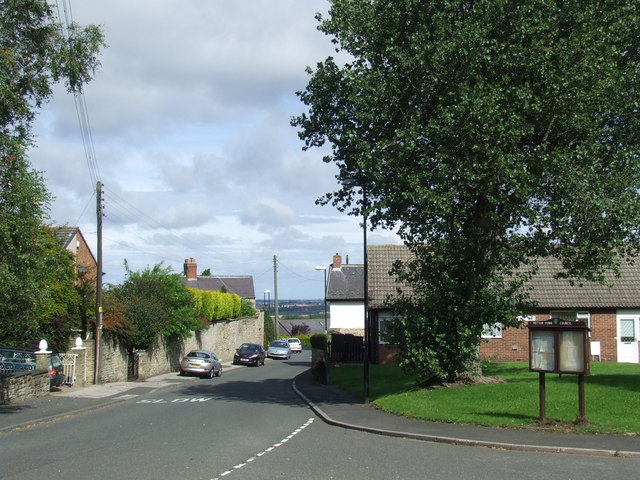