East Heddon is a hamlet in Northumberland, located about 1 mile north of the village of Heddon-on-the-Wall. It consists of a farm and a few cottages. The farm is on the site of the deserted medieval village of East Heddon - In 1296 six taxpayers were recorded as living here, indicating a sizable village. However, by the early 19th century only three farms and a few cottages remained.[1] Historically, East Heddon was a township in the ancient parish of Heddon-on-the Wall. Today, the settlement forms part of the Civil Parish of Heddon-on-the-Wall. There are a number of farms near East Heddon, including Heddon Laws, Mount Hope, and Rose Cottage Farm.

HEDDON, EAST, a township, in the parish of Heddon-on-the-Wall, union, and W. division, of Castle ward, S. division of Northumberland, 8 miles (N.W. by W.) from Newcastle; containing 42 inhabitants. It is situated about a mile to the north of the road from Newcastle to Harlow Hill, and comprises 842 acres of land. The vicarial tithes have been commuted for £12. On a farm called Heddon Laws, are some remarkable tumuli. 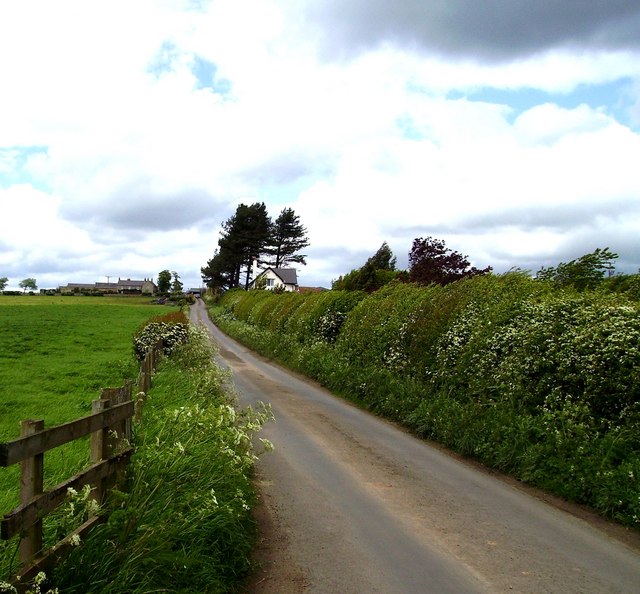 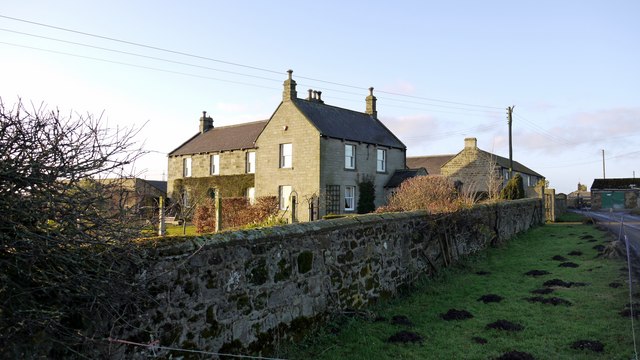 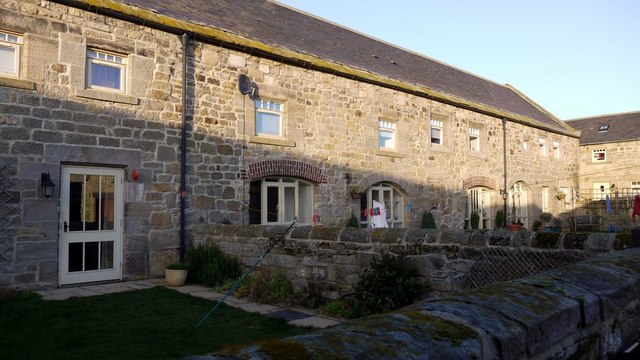 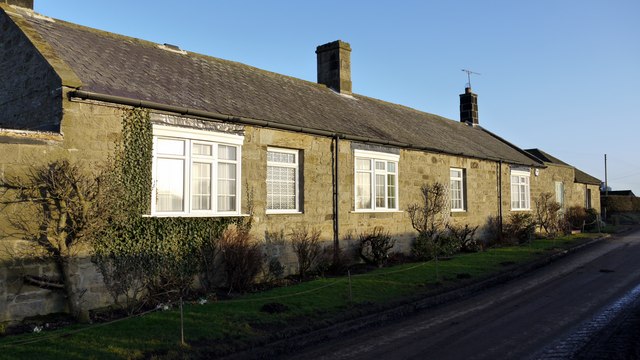 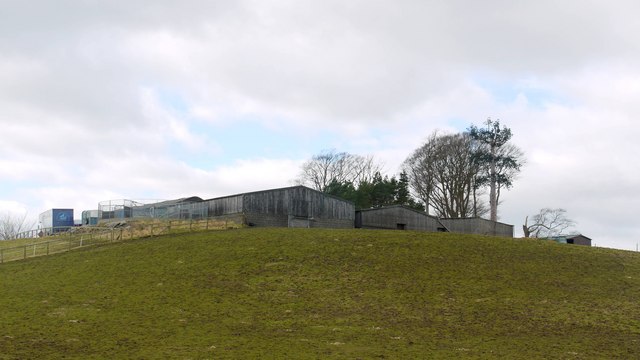 East Heddon
- "This is the site of the deserted medieval village of East Heddon. It was first recorded in 1296, when there were six taxpayers living here. By the early 19th century ...

East Heddon
- "This is the site of the deserted medieval village of East Heddon. It was first recorded in 1296, when there were six taxpayers living here. By the early 19th century ...