East Boldon Metro station serves the East Boldon and Cleadon communities of South Tyneside, England. It is on the Green line of the Tyne and Wear Metro, and opened in 2002 as part of the extension of the system to Sunderland. Previously it was a railway station, part of the National Rail network. Northern trains still travel through the station but do not stop there, while there are also freight trains and empty stock workings for Grand Central.

It is one of the busiest suburban stations on the system, being popular with commuters travelling to Newcastle and Sunderland. Over 700,000 passengers a year used the station in 2013. This has since decreased to 384,345 in 2016.

Text from Wikipedia, available under the Creative Commons Attribution-ShareAlike License (accessed: 04/12/2017).
Visit the page: East Boldon Metro station for references and further details. You can contribute to this article on Wikipedia.
< Seaburn | Tyne & Wear Metro | Brockley Whins >
The Boldons Tyne and Wear Metro 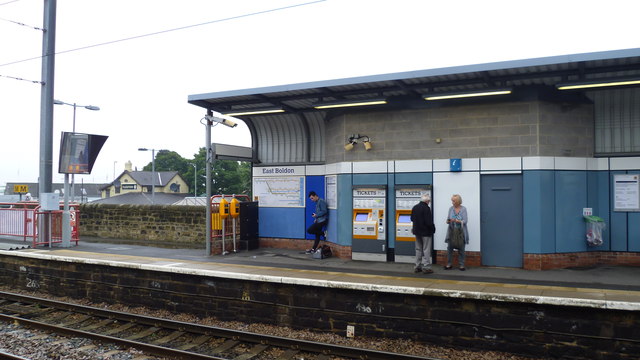 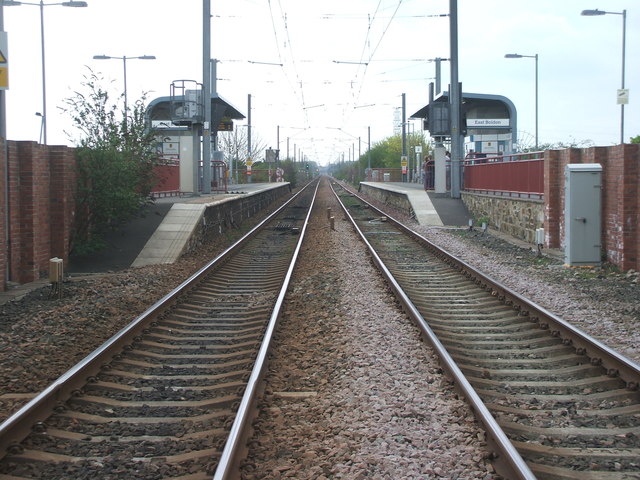 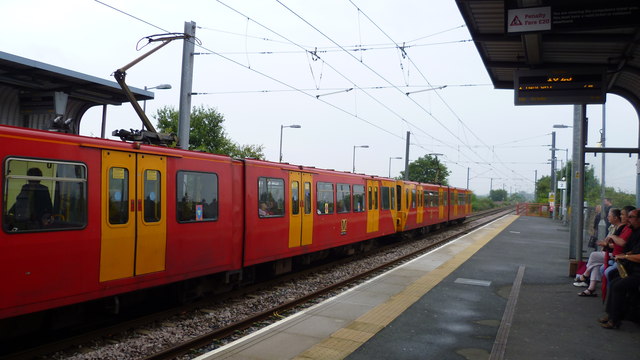 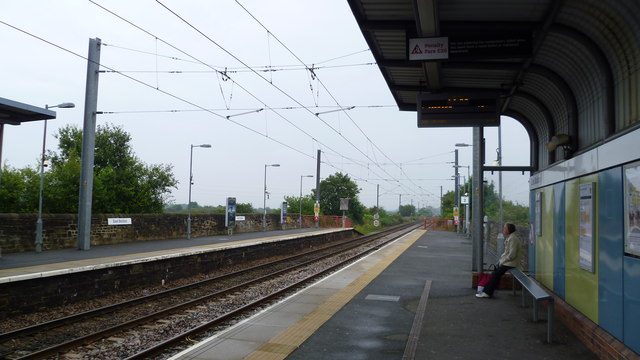 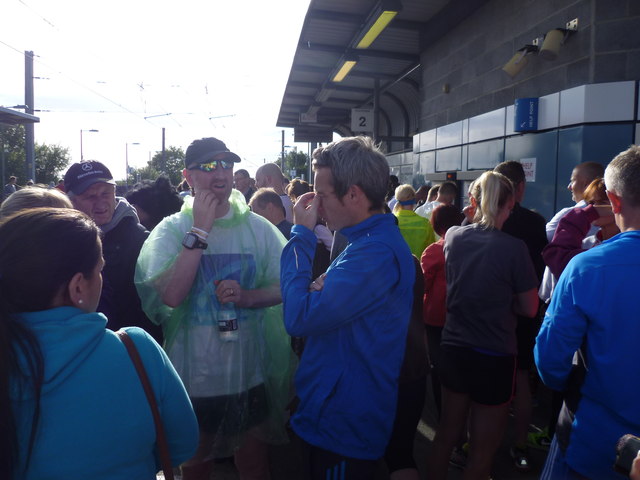 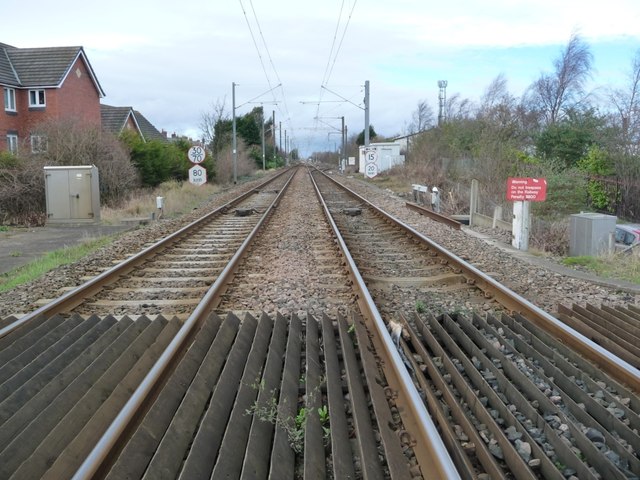 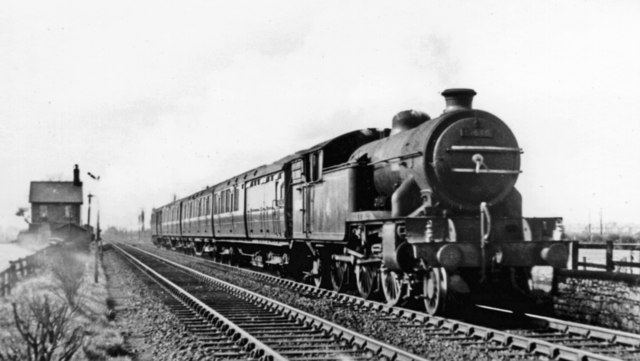