Earle is a small rural village and a civil parish in Northumberland close to the Cheviot hills. The village is 2 miles south of Wooler. Nearby are the Iron Age remains of Kettles Hill fort. In medieval times there were settlements at Earle, Middleton Hall, Harthope Burn and Carey Burn Bridge.[1] At that time there were a number of bastles (fortified farmhouses) in the area, including one at Middleton Hall, as there were frequent raides by the Border Reivers. In the 18th century Earle Mill was built by Wooler Water, to the north east of Earle.

Earle is a village and civil parish in the Berwick-upon-Tweed district of Northumberland, England. It has around 20 inhabitants and is about 2 miles from Wooler (where from the Census 2011 the population is included). It is a popular walking area with many walks passing through Earle on their way to the Cheviot Hills.

Earle is in the parliamentary constituency of Berwick-upon-Tweed. 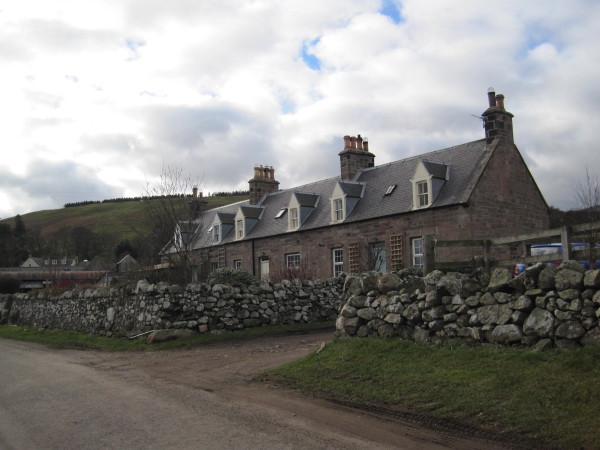 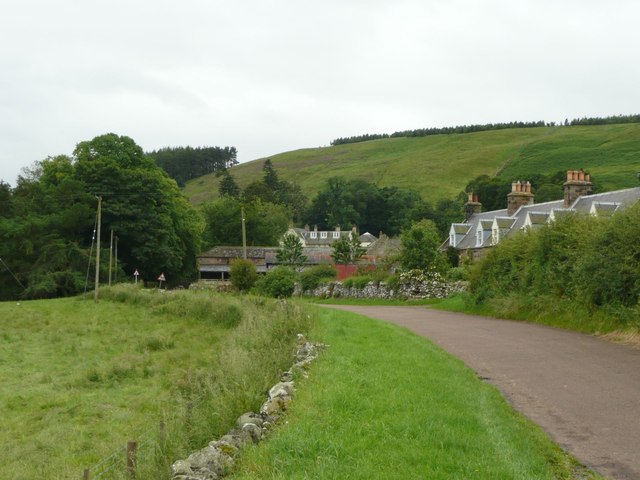 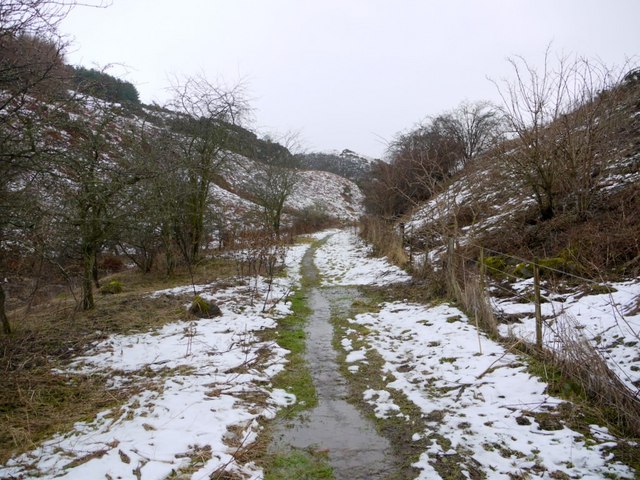 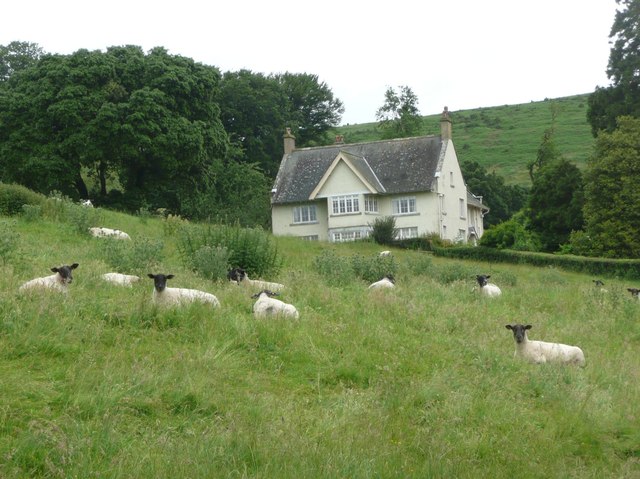 Earle (Northumberland)
- "Earle parish lies in north Northumberland and stretches from the banks Wooler Water in the north-east to the summit of The Cheviot in the south-west. Much of the parish is ...

Earle (Northumberland)
- "Earle parish lies in north Northumberland and stretches from the banks Wooler Water in the north-east to the summit of The Cheviot in the south-west. Much of the parish is ...