Eamont Bridge is a village located between the River Eamont and River Lowther in Cumbria, located just south-east of Penrith. The village takes it's name from the bridge over the River Eamont here, which dates from the 15th century.

Eamont Bridge is a small village immediately to the south of Penrith, Cumbria, England.

There are two ancient sites in the village, namely the earthwork known as King Arthur's Round Table and the much better preserved Mayburgh Henge which is situated between the rivers Lowther and Eamont. Mayburgh henge was built using stones from one or both rivers. The situation between rivers was probably important when it was built 3000 or 4000 years ago, and was also thus protected from invasion. Both sites are under the protection of Historic England. There was another henge close to King Arthur's Round Table, now obliterated. A cup was reputed to have been found at the centre of the King Arthur's Round Table Henge. The gateway from Mayburgh Henge points in the direction of King Arthur's Round Table, which was probably a convenient meeting place for millennia. There are several more henges in the area, with at least two towards the north east, towards Brougham, visible. There is a splendid example of vernacular architecture in the centre of the village.

The southern or Westmorland half of the village lies within the civil parish of Yanwath and Eamont Bridge whereas the northern part (Skirsgill Lane and Kemplay Bank) is within the civil parish of Penrith. For other local government matters Eamont Bridge lies within the Eden District wards of Eamont, Penrith South and Penrith Pategill and the Cumbria county council electoral divisions of Penrith Rural, Penrith West and Penrith East.

There are two pubs opposite each other at the southern end of the village.

A nearby cave called Giant's Cave is associated with several legends. It is variously said to have been the home of a giant named Isir, or an evil knight named Tarquin, who imprisoned 64 men in the cave, or Uther Pendragon.

The village lies on the A6 road and before the opening of the M6 motorway was a notorious bottleneck due to the narrow bridge over the River Eamont which is still today controlled by traffic lights.

The Grade I listed bridge crosses the old county boundary between Cumberland and Westmorland and is one of the oldest bridges in the country still in daily use. It probably dates from the 15th century but was widened in the 19th and 20th centuries.

On 12 July 927, Eamont Bridge was the scene of a gathering of kings from throughout Britain as recorded in the Anglo-Saxon Chronicle and the histories of William of Malmesbury and John of Worcester. Present were Athelstan, Constantín mac Áeda, Owain ap Dyfnwal, Hywel Dda, and Ealdred son of Eadulf. This is generally seen as the date of the foundation of the Kingdom of England. 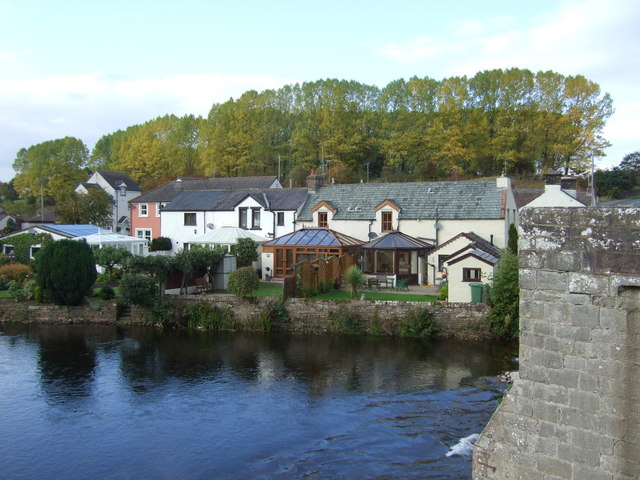 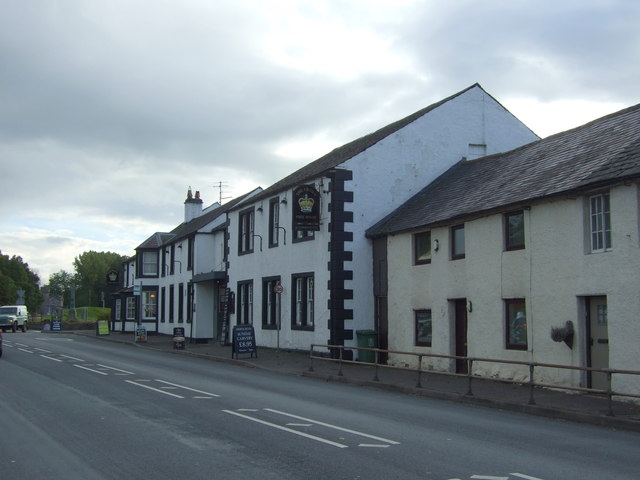 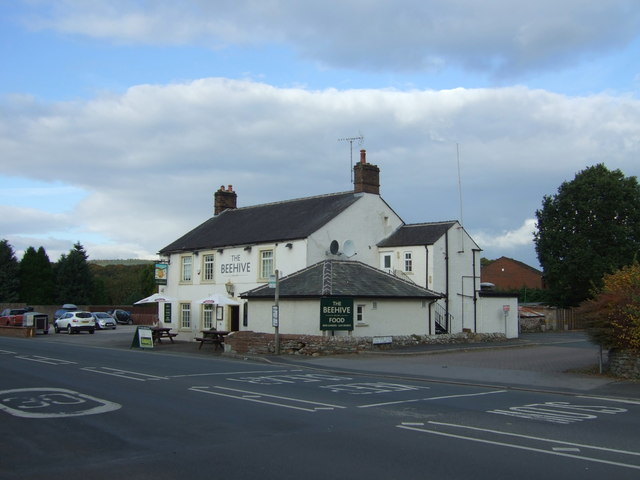 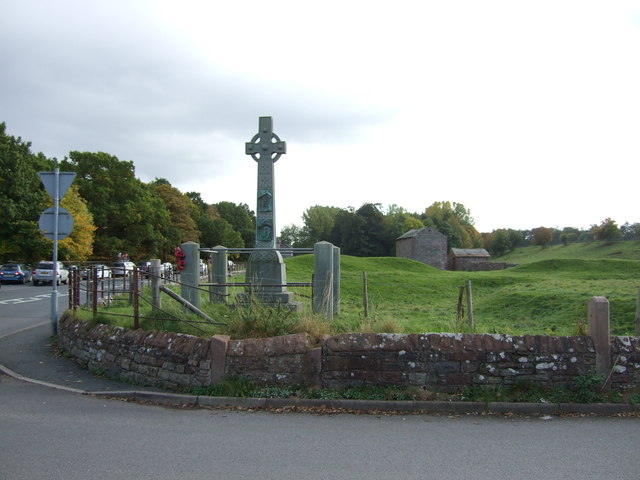 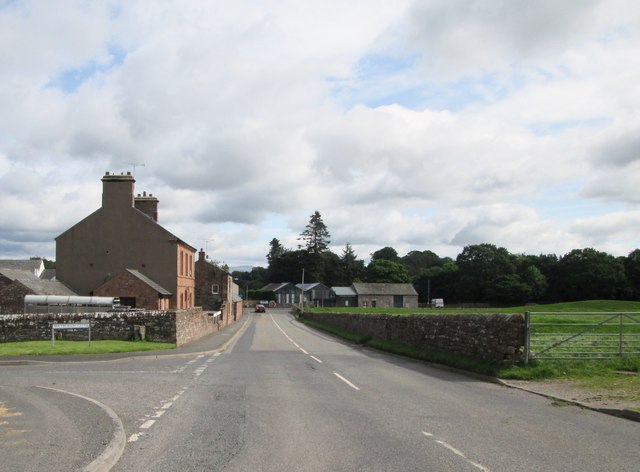 Entering Eamont Bridge on B5320 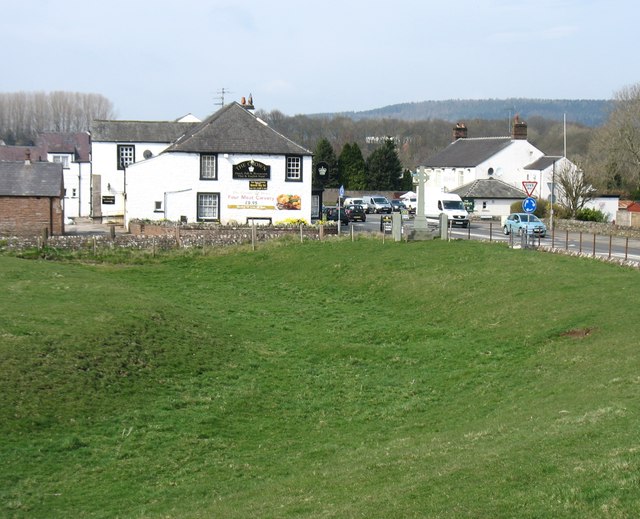 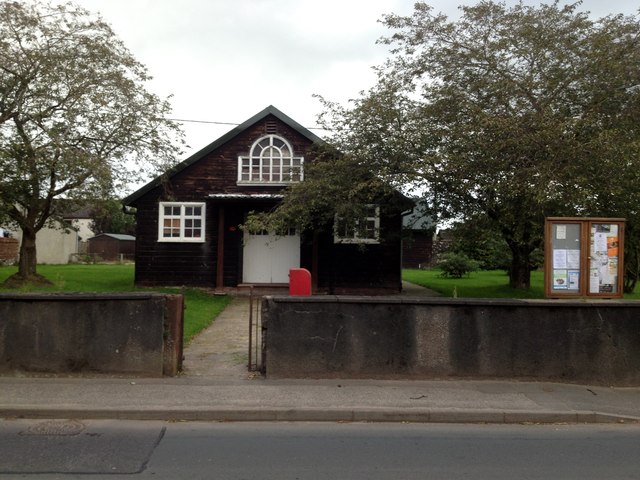 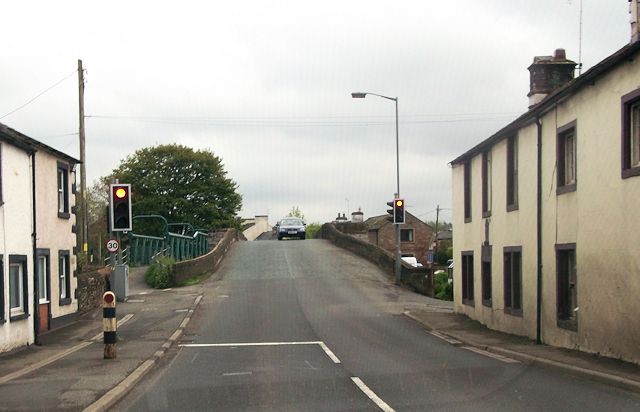 Waiting to cross Eamont Bridge on A6 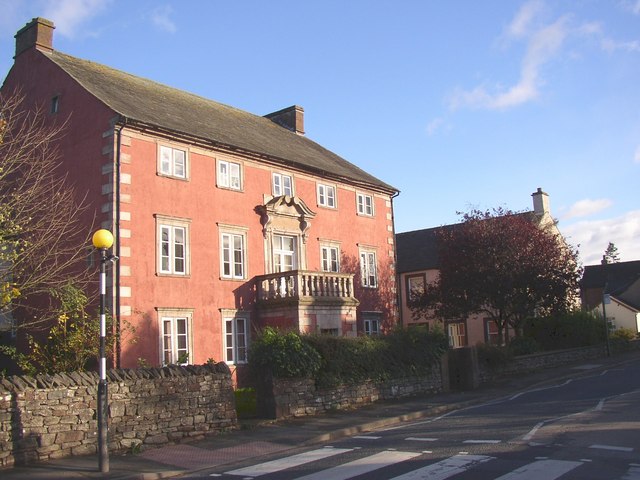 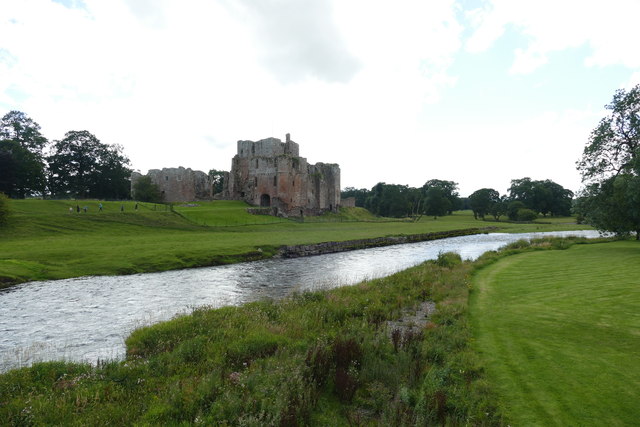 River Eamont
- Overview About the River Eamont The River Eamont is a river which forms from the outflow from Ullswater (lake) in Cumbria. It is one of the major tributaries of the ... 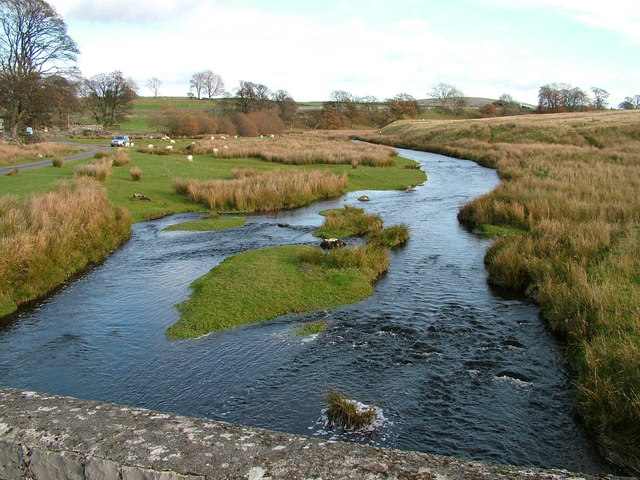 Entering Eamont Bridge on B5320

Waiting to cross Eamont Bridge on A6

River Eamont
- Overview About the River Eamont The River Eamont is a river which forms from the outflow from Ullswater (lake) in Cumbria. It is one of the major tributaries of the ... 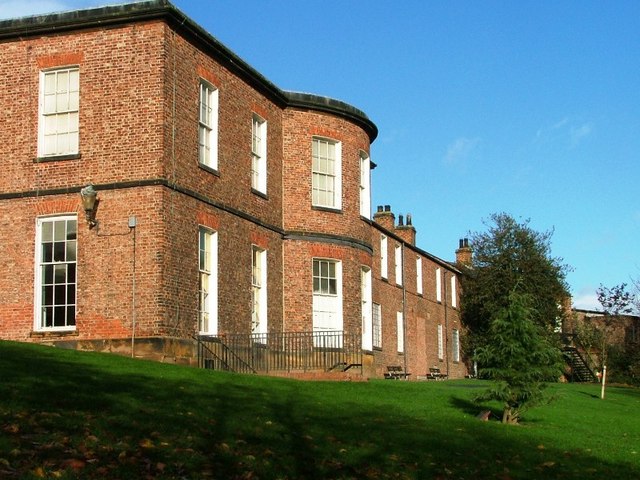 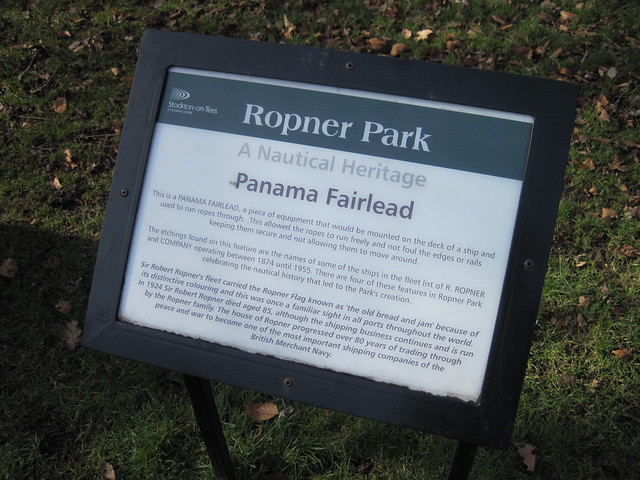 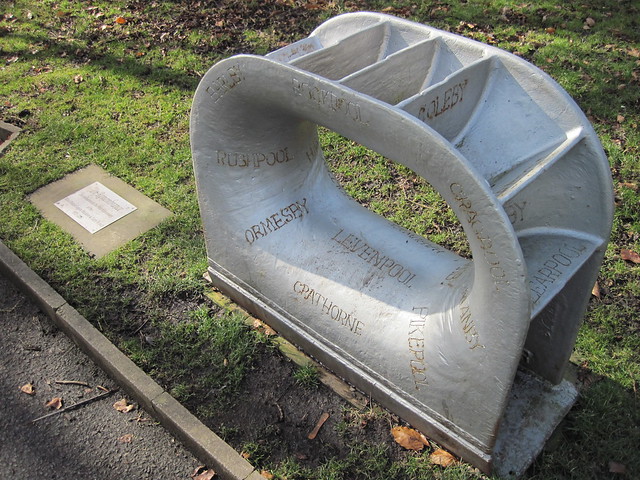 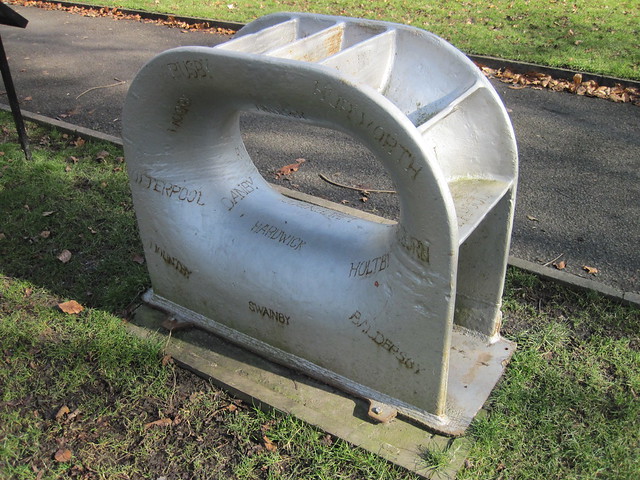 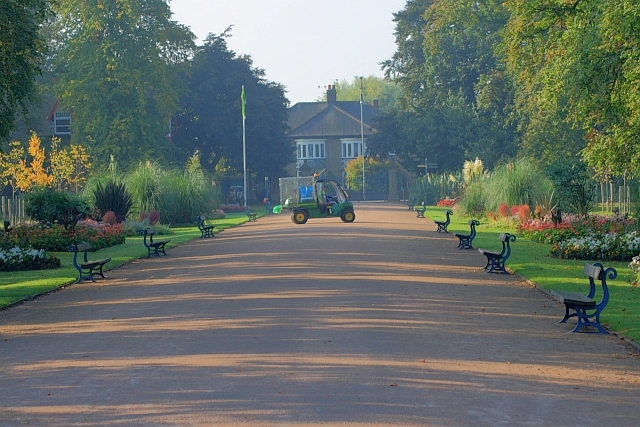 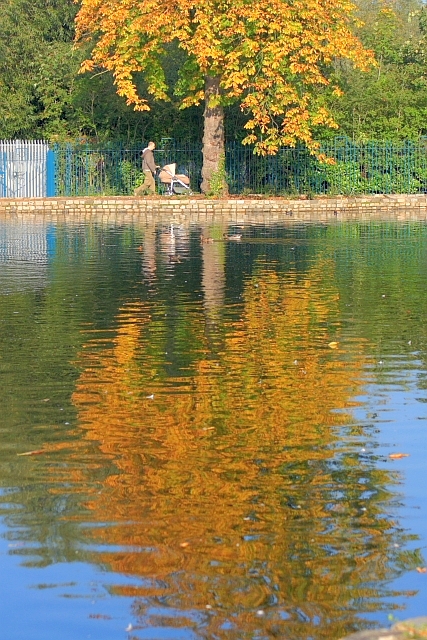 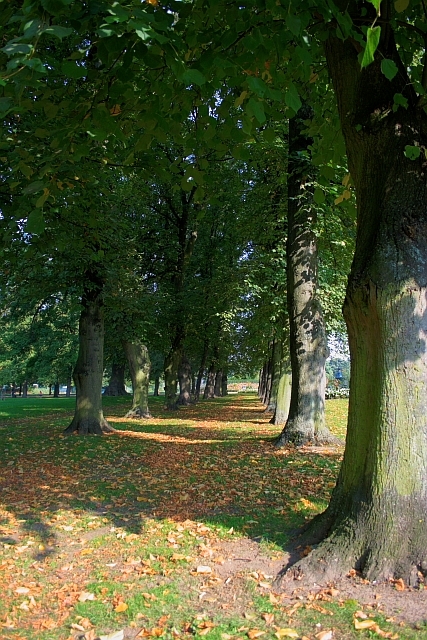 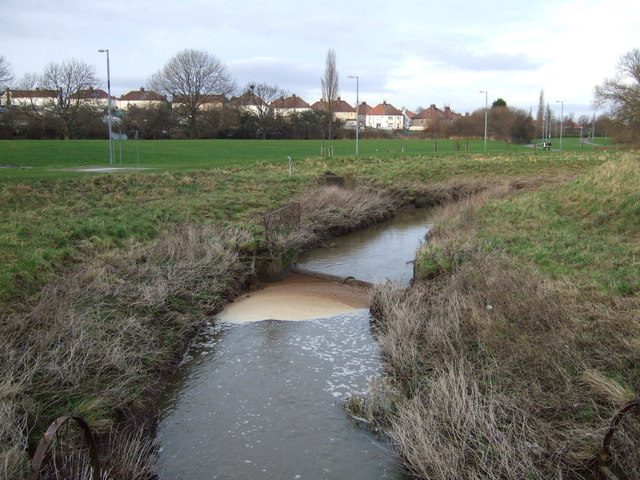