Dovenby is a village in Cumbria, England. It is on the A594 road and is north west of Cockermouth, east of Dearham, east of Maryport, north east of Workington and south west of Carlisle.

'Dovenby' is 'Dufan's bȳ' or 'Dufan's hamlet or village'. 'Bȳ' is late Old English, from Old Norse 'býr'. The personal name 'Dufan' "is of Irish origin (OIr 'Dubhán'), a diminutive of 'dubh', 'black', but it is on record from Iceland."

For Local Government purposes it's in the Broughton St Bridget's electoral ward of Allerdale Borough Council. This ward stretches north to Bridekirk with a total population at the 2011 Census of 4,178. Dovenby is part of the Dearham and Broughton Ward of Cumbria County Council.

The oldest part of the estate is a 13th century peel tower. The main house was built for Sir Thomas Lamplugh in the 16th century and, after the house came into the ownership of the Dykes family in about 1800, it was remodelled for the Ballentine-Dykes family in the early 19th century.

The house was acquired by the local authorities from Colonel Ballantine-Dykes for use as a mental hospital in 1930. Following the closure of the hospital, it was bought by Malcolm Wilson, a former rally driver, in January 1998 and, after a major refurbishment, then became home to Ford's World Rally Championship team.

Dovenby is the headquarters of M-Sport the auto racing team. 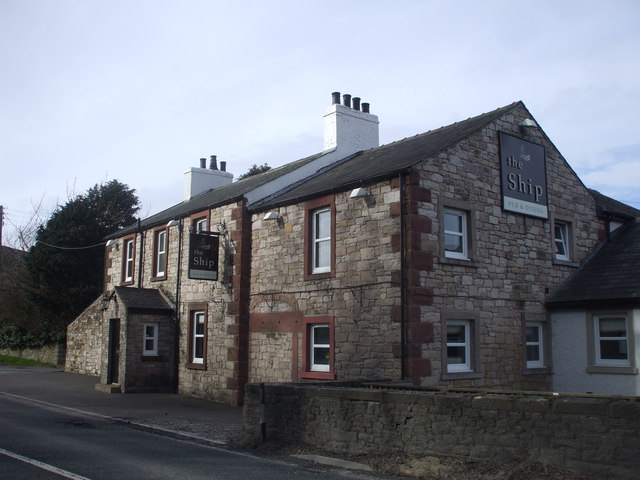 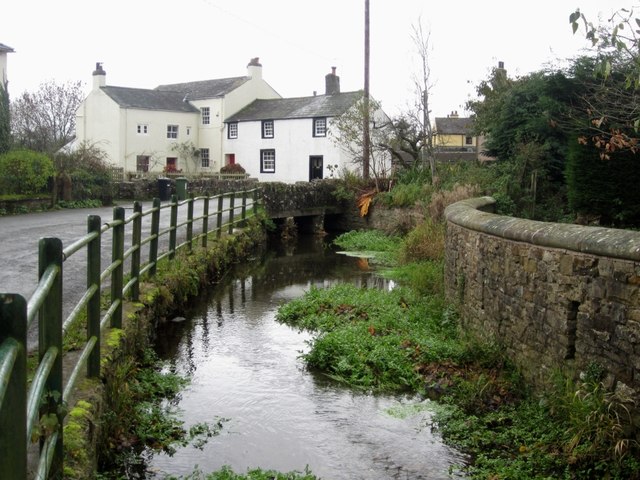 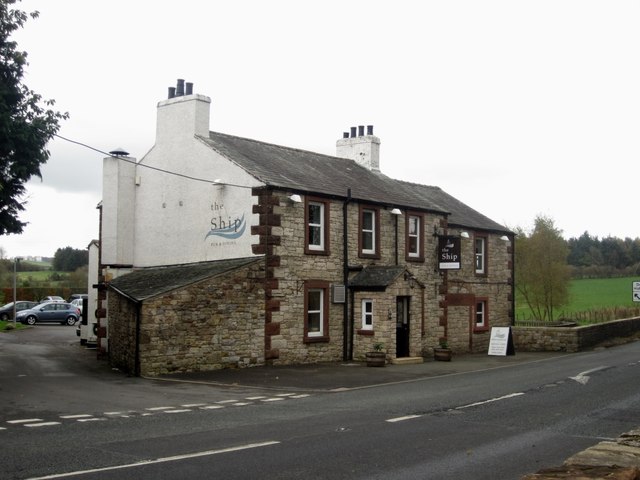 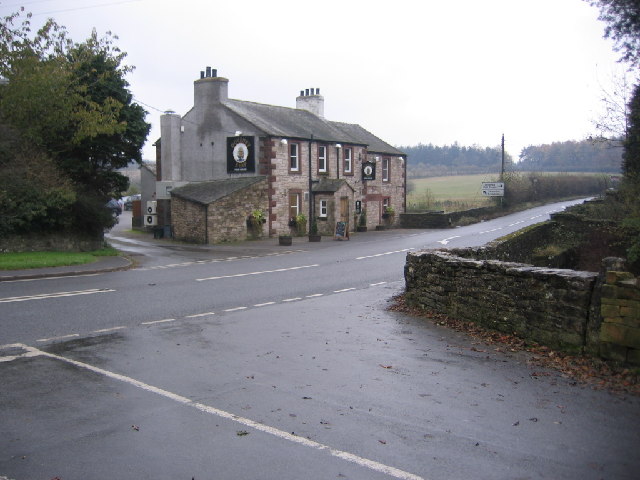 The Ship at Dovenby. 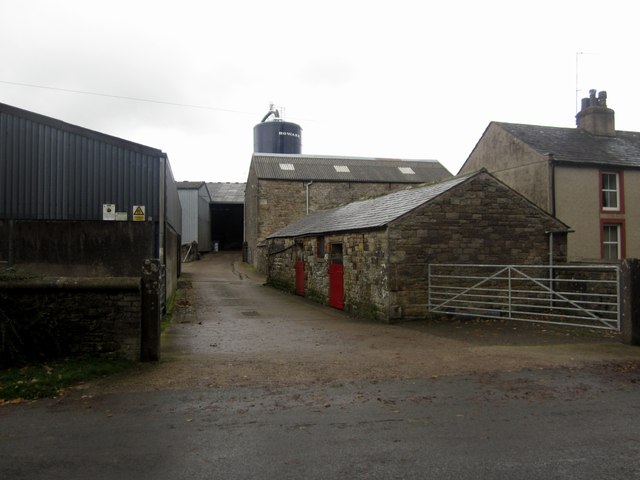 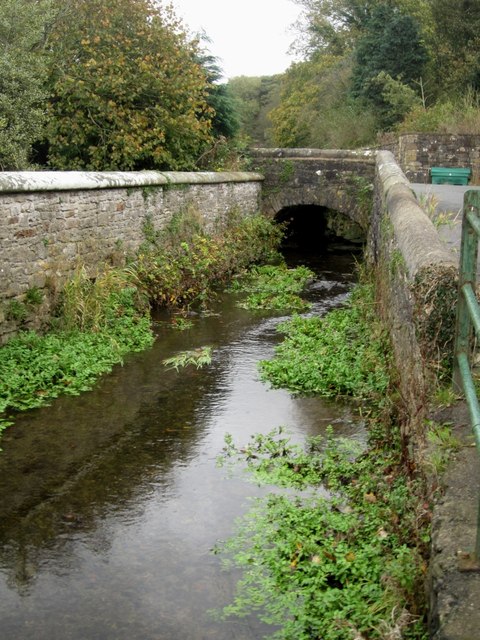 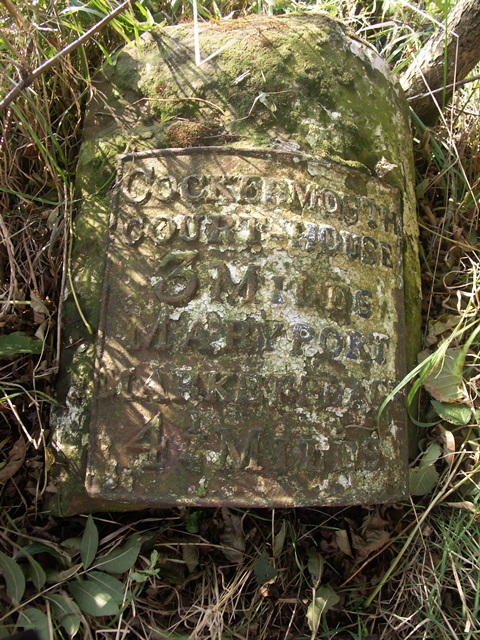 Old Milestone by the A594, north of Dovenby 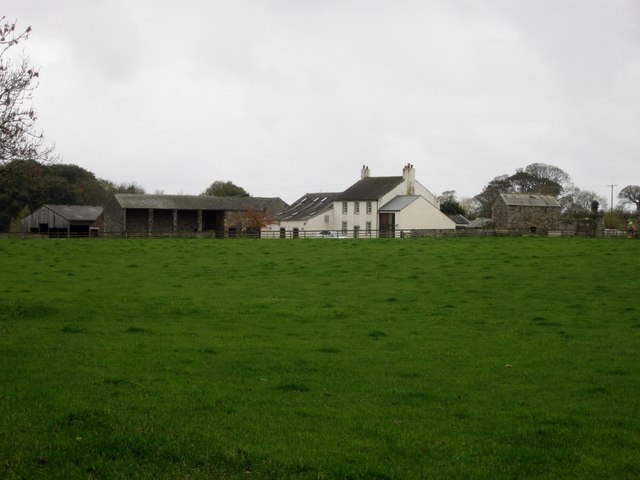 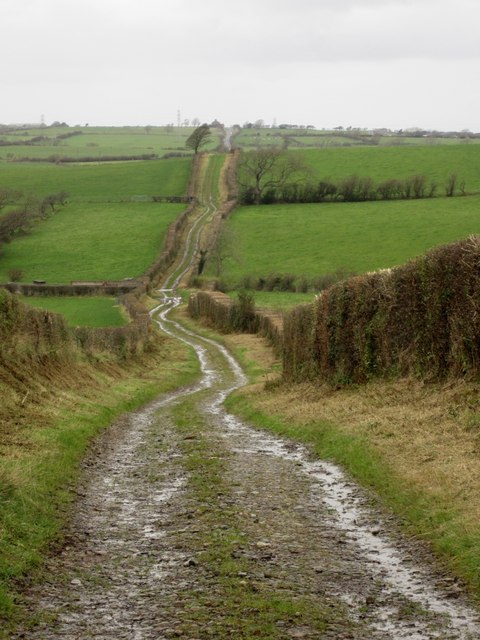 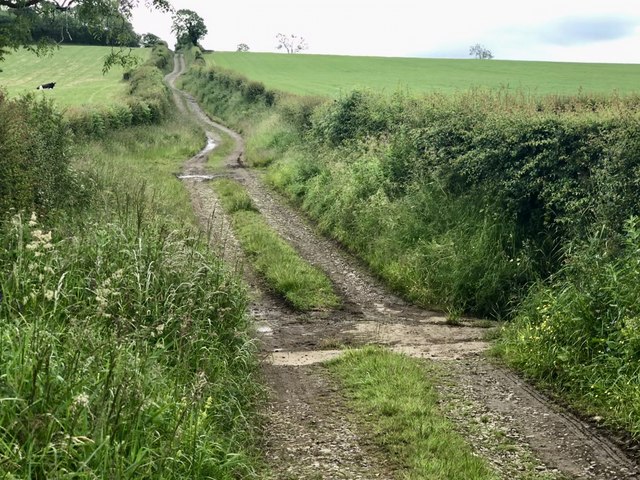 The Ship at Dovenby.

Old Milestone by the A594, north of Dovenby