DOVENBY, a township, in the parish of Bridekirk, union of Cockermouth, Allerdale ward below Derwent, W. division of Cumberland, 2¾ miles (N.W.) from Cockermouth; containing 246 inhabitants. This place was called also Dolphinsby, from Dolphin, son of Alward, whose descendants were seated here till the reign of Henry III. The township comprises 1720 acres, of which 141 are common or waste. Sir Thomas Lamplugh, in 1609, endowed an hospital for four widows with the tithes of Redmain, now worth £50 per annum, £4 of which, for reading prayers at the hospital, are paid to the master of a grammar school founded by the same individual, and endowed with land and tithes producing £33 a year. The school was built in 1708, by voluntary contributions: the buildings of the hospital have entirely fallen into decay, and nothing remains but the site. The impropriate tithes have been commuted for £108, and the vicarial for £35. The Rev. Thomas Harvey, an eminent divine, and author of a translation of the Old Testament with Hebrew notes, still preserved among his manuscripts, was born here in 1740. 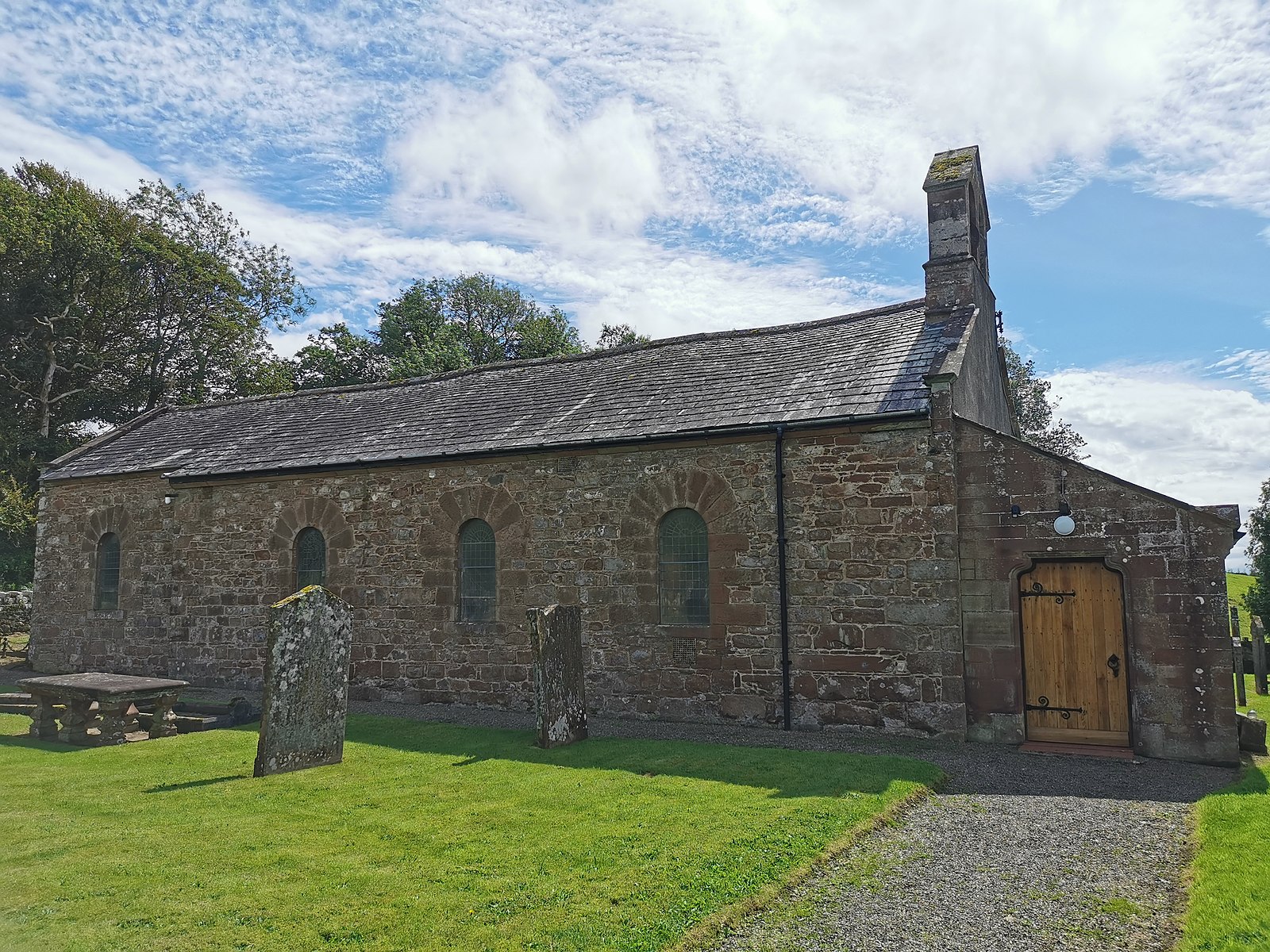