The hall has been in the ownership of the Hornby family since the late 18th century. Major additions were made to the large Georgian mansion in 1859–60 by Edmund Geoffrey Stanley Hornby (1839-1923), a Deputy Lieutenant for Lancashire, son and heir of Edmund Hornby (1773-1857), MP, to the designs of the Lancaster architect Edward Graham Paley. The building was demolished in 1968 and replaced in 1968–72 by a much smaller new house designed by Clough Williams-Ellis, his last commission. Pevsner described it as "a stately doll's house" which "sits inside the ghost of its predecessor". The outbuildings have been converted to serve a number of commercial purposes, including rental cottages, a self-storage facility, and the Dalton Hall Business Centre.

In addition the estate owns the following 18 dwellings:

prominent members of the Hornby family include:

Text from Wikipedia, available under the Creative Commons Attribution-ShareAlike License (accessed: 07/07/2019).
Visit the page: Dalton Hall, Cumbria for references and further details. You can contribute to this article on Wikipedia.
Dalton Historic Buildings and Monuments in Burton-in-Kendal Civil Parish 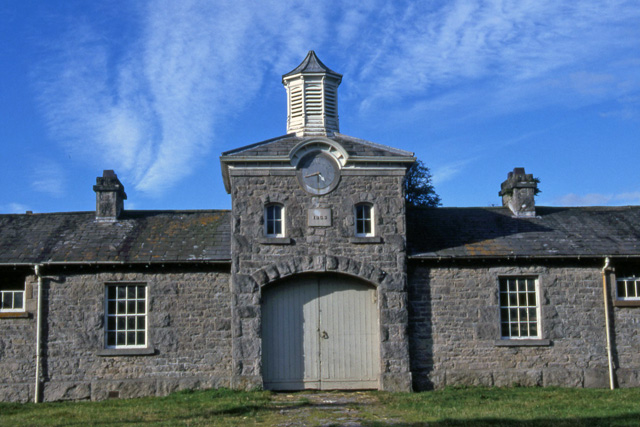 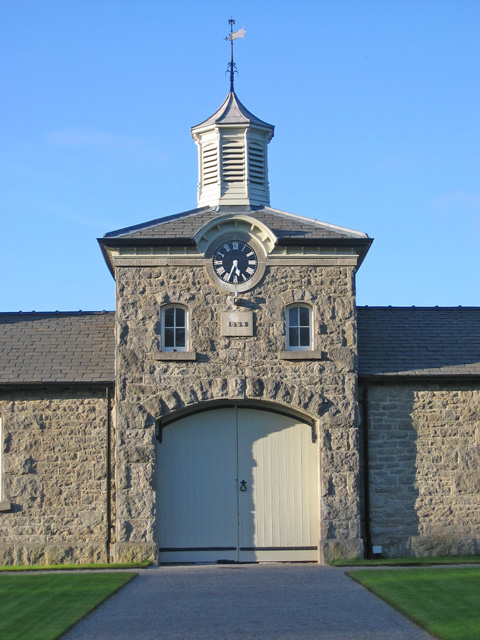 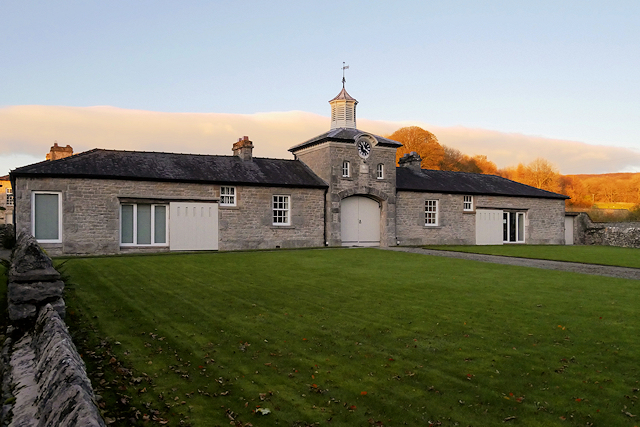 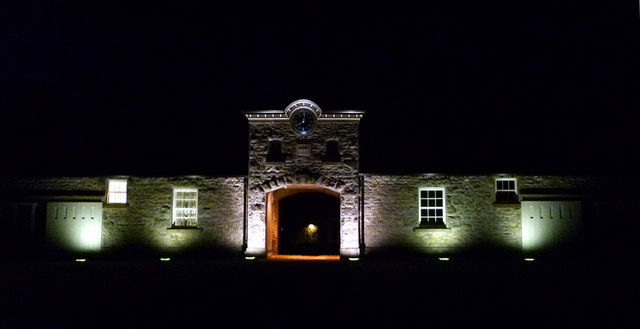 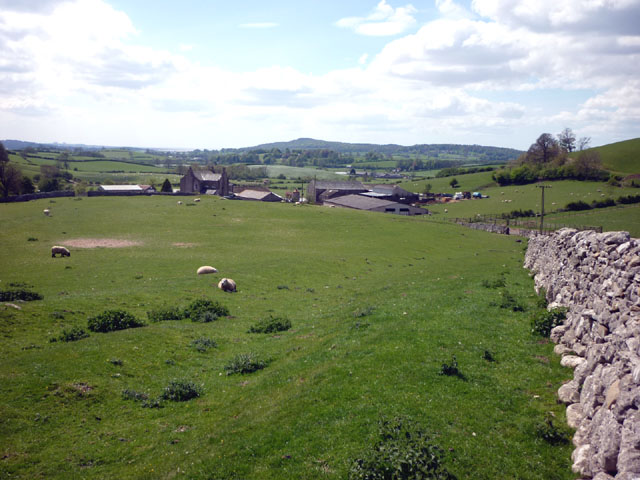