CUMWHINTON, a township, in the parish of Wetheral, union of Carlisle, Cumberland ward, E. division of the county of Cumberland, 4 miles (S.E. by E.) from Carlisle; containing 339 inhabitants. There is a place of worship for Wesleyans.

Cumwhinton is a small village in Cumbria, England. It is around one mile away from both Scotby and Wetheral, and four miles from Carlisle. The village lies in Wetheral civil parish.

A hamlet was established at Cumwhinton by the middle of the 12th century, initially under the name Cumquintina, believed to be named after Saint Quentin. The site also had a manor owned by the Bavin family, who gave it to Lanercost Priory after three generations of ownership.

By 1831, Cumwhinton was a joint township with nearby Cotehill, also in Wetheral parish, and had a population of 472.

Cumwhinton is a small village by local standards. Despite its small size, it is home to a pub, a village hall and a village shop.

Cumwhinton Primary School provides educational facilities for children in the village. In 2008 a new extension was opened for pupils with autism, one of only four in the county; the building was unveiled by footballer Matt Jansen, a former pupil at the school.

Cumwhinton is often confused with the village of Cumwhitton a few miles to the east.

Cumwhinton had a railway station on the Settle-Carlisle Railway between Scotby and Cotehill, but this was closed to passengers in 1956. The station was designed by the Midland Railway company architect John Holloway Sanders. The station building, which dates from 1875 and remains in use as a private dwelling (the platforms and former waiting shelter also survive), was Grade II listed in 1984. 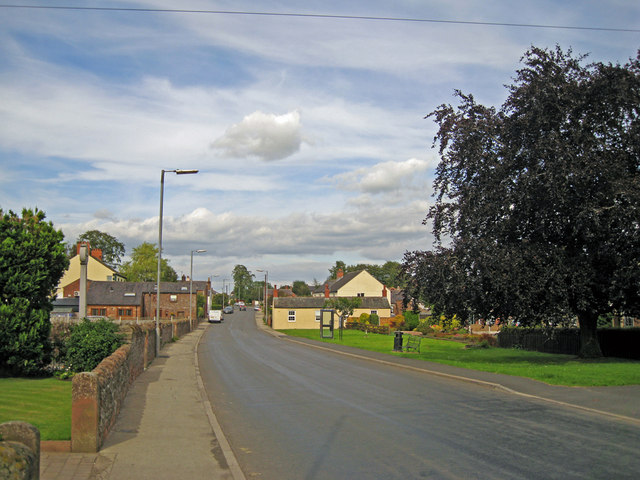 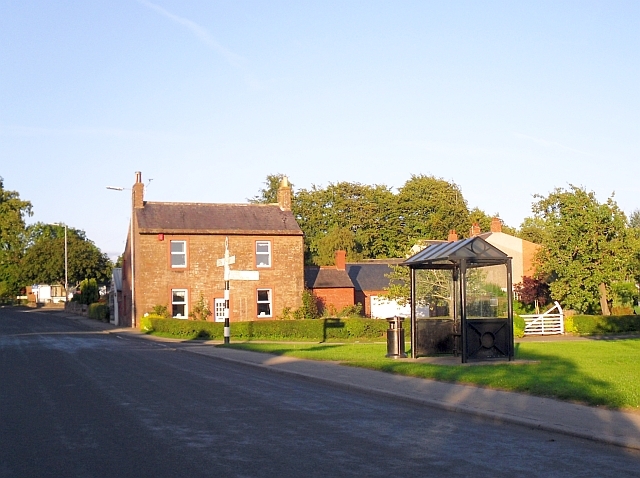 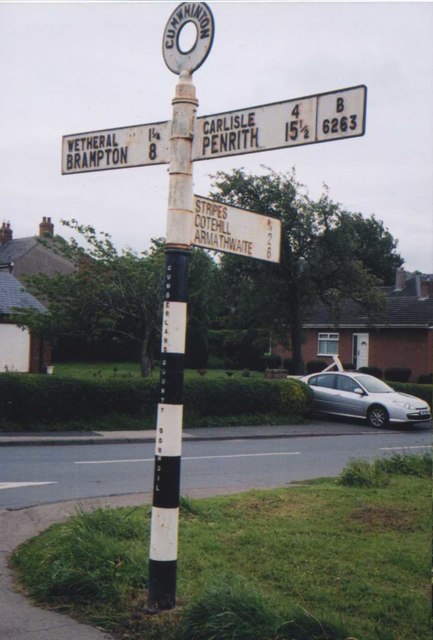 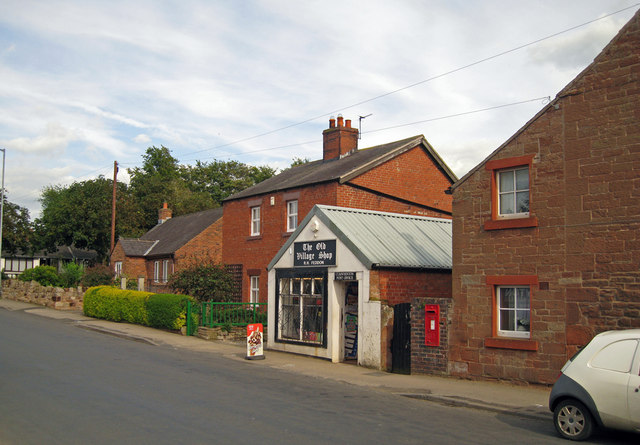 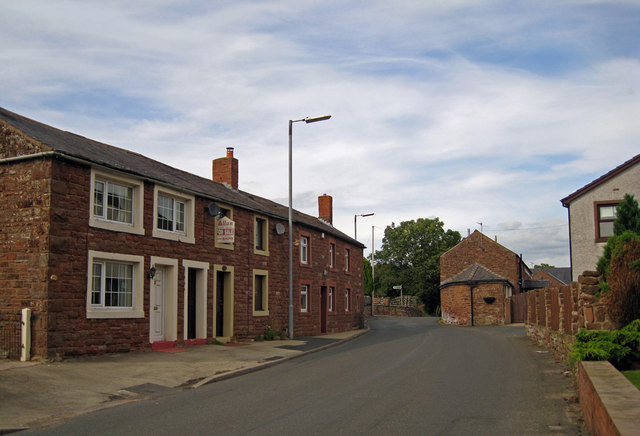 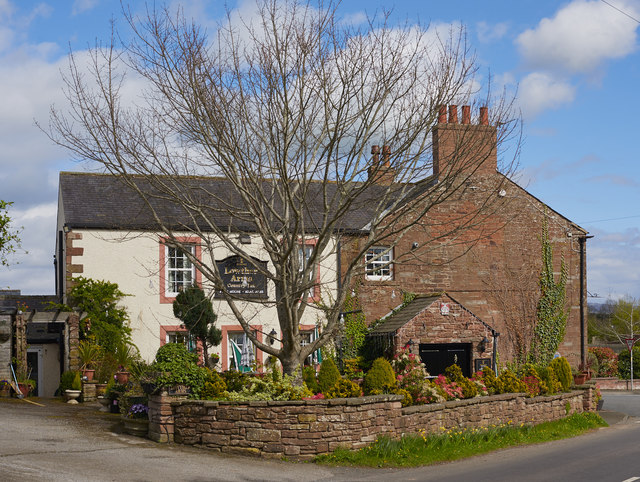 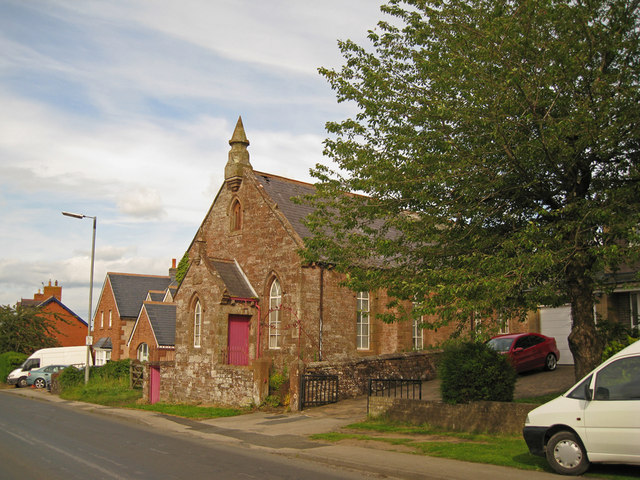 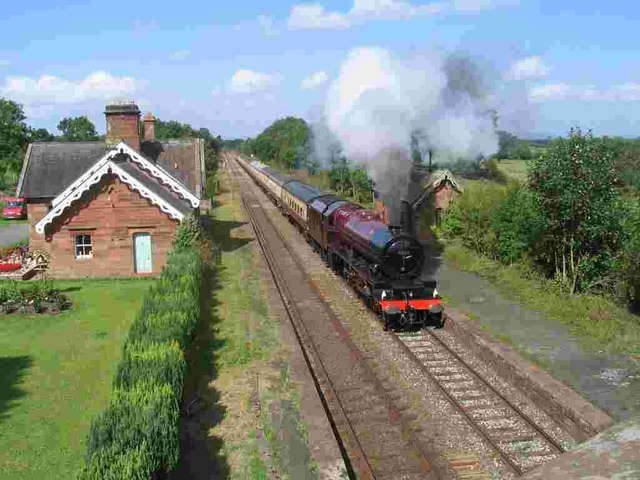 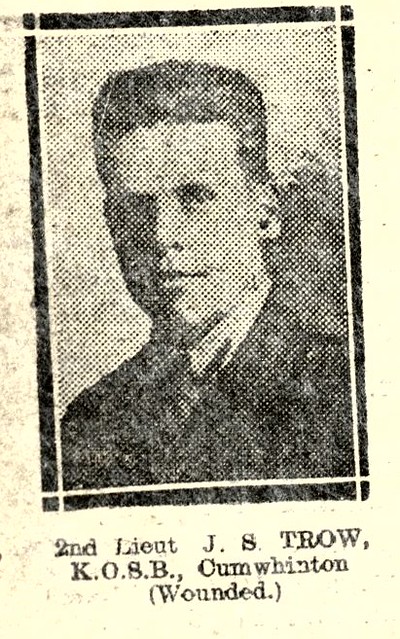