CULGAITH, a chapelry, in the parish of Kirkland, union of Penrith, Leath ward, E. division of Cumberland, 7 miles (E.) of Penrith; containing 361 inhabitants. It comprises 2,697a. 2r. 26p., the whole arable, except 150 acres of woodland. From the Crowdundle quarries, here, is raised red freestone of excellent quality for building, of which blocks of immense size are obtained for pillars and other uses. The living is a perpetual curacy; net income, £80; patron, the Vicar of Kirkland; impropriator, the Rev. R. Rice. The chapel is dedicated to All Saints.

Culgaith is a village and civil parish in the Eden district of Cumbria, England. It is located on the River Eden, between Temple Sowerby and Langwathby. Amenities include All Saints Church, and its associated primary school, as well as a pub and garden centre. The village had a railway station, which closed in 1970.

"This name is of most likely Brythonic origin. It is formed from an Old Celtic base *cūl, which has developed into Welsh 'cil', 'corner, retreat,' and British *koid, Welsh coed, 'wood'. The Old English form of the name would have been Cȳlcēt." The first element might also be *cǖl, 'narrow', which would give Culgaith the same etymology as Culcheth.

Culgaith is less likely to be derived from Gaelic *cid gaoit or *cil gaoit, meaning 'at the back of the wind' and 'windy nook', respectively.

The village was probably named from Henry de Culgaith, Clerk, who received a grant of lands in Carlisle, the local see, in vico Francorum. In circa 1296, his widow Alice de Culgaith quitclaimed the dower held of Holm Abbey which included her late husband's fee farm for rents.

There was originally a chapel of Latin Christendom, attached to a mother church at Kirkland.

However, at the time, the Lord of the Manor in Moieties of Land was Sir Michael de Hercla, later Earl of Carlisle. He fought alongside King Edward I in the Scottish wars of independence, and was present at the siege of Caerlaverock Castle in 1300. The Earl fell foul of the King, and was attained and sent to the dungeon at Carlisle. The Manor was alienated to Sir Hugh Monceby, a brave knight.

Lady Knyvett inherited the estates of the Morricebys and Pickerings at Culgaith. Sir Michael's son and heir Sir Andrew de Hercla further angered the new King Edward II, who ordered his execution at Carlisle in 1327, supposedly the year of his own demise. Nonetheless, the wood, Kirklandres, at Culgaith Manor, was conveyed to the monks at York. During the Wars of the Roses, the Manor was transferred to the Priory of Carlisle, with the church and chapel of ease.

A grammar school was founded at the heart of the village opposite the parish church, for the parishes of Culgaith and Blencarn. Lands at Culgaith was used to found the Barton Grammar School. Before his death in 1443 he conveyed the manor to Hugh Salkeld. By the census of 1811, the population of the area was grouped within the parish with the townships of Kirkland, Blencarn, and Skirwith.

There were 141 houses and 608 inhabitants in the chapelry, under the superior township of Skirwith. The population did not grow significantly until the 1960s. During the previous hundred years, Culgaith increased by only four people. During the industrial revolution the parish was distinctly agricultural, of which 3,052 acres were arable, 4625 were grazing pasture, and unbelievably, only 16 acres were woods in the whole of Kirk to Linton.

Culgaith was served by a railway station, which opened in 1880 and closed down in May 1970. 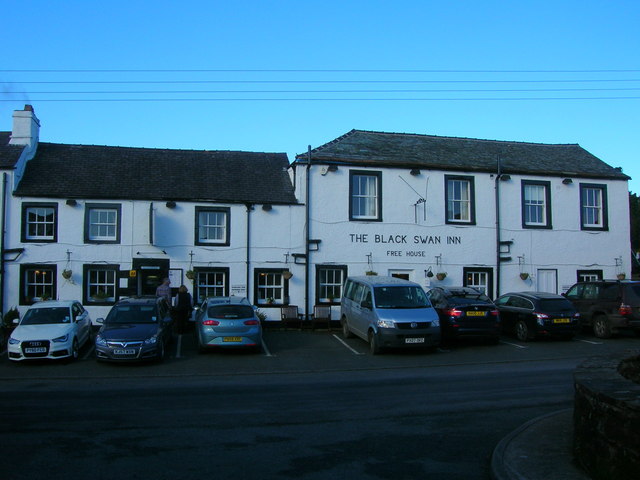 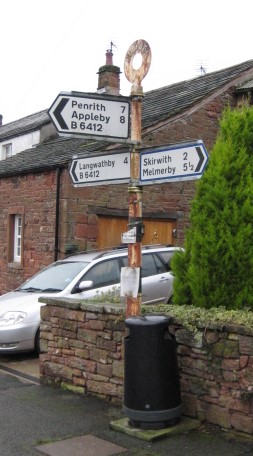 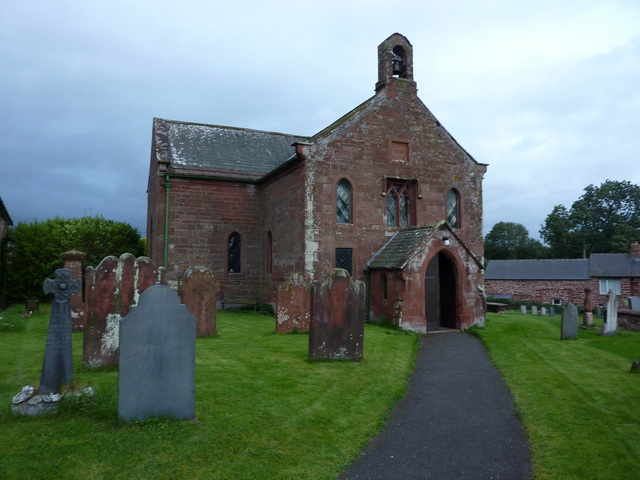 Church of All Saints, Culgaith