CROOK, a chapelry, in the parish, union, and ward of Kendal, county of Westmorland, 4¾ miles (W.N.W.) from Kendal; containing 257 inhabitants. It lies on the road from Kendal to Bowness, and comprises 2,067 acres, of which the surface and scenery are mountainous and rugged, and the soil mostly a light gravel. The population is agricultural, with the exception of about 40 hands employed in the woollen manufacture, established about fifty years since in the hamlet of Crook-Mill, where, also, the turning of bobbins is carried on. In the mountainous part of the district is a small vein of lead, containing barytes, similar to that used in the manufacture of Wedgwood's jasper vases. The living is a perpetual curacy; net income, £77; patron, the Vicar of Kendal: there is a glebe-house. The tithes belong to Trinity College, Cambridge, and amount to £64. 14. The chapel, an ancient building with a tower, stands in the centre of the chapelry. The Society of Friends had formerly a meeting-house here, which was taken down about seven years ago, and they have still a burial-ground near How. The village school has a small endowment.

Crook is a village and civil parish in the South Lakeland district of the English county of Cumbria, located on the B5284 road between Kendal and Windermere. In the 2001 census the parish had a population of 340, increasing at the 2011 census to 364.

St. Catherine's church was built in the 1880s by Stephen Shaw, a local architect, in a plain late Perpendicular style. The tower of an earlier church, built about 1620, still stands nearby: the rest of the building was demolished in 1887 owing to structural defects.

A mile to the north of the village, Hollin Hall is a Grade II listed building. 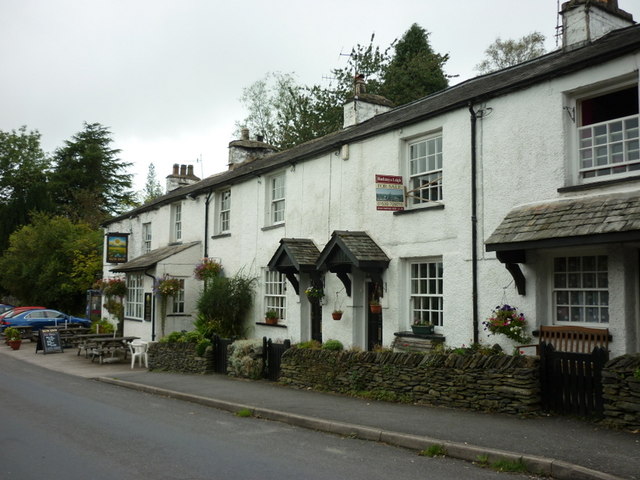 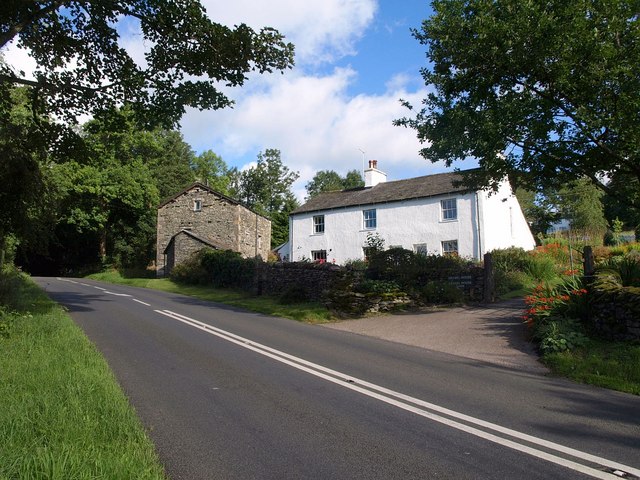 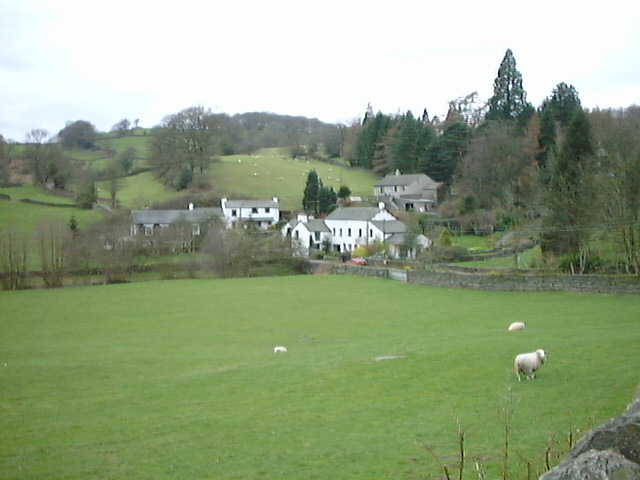 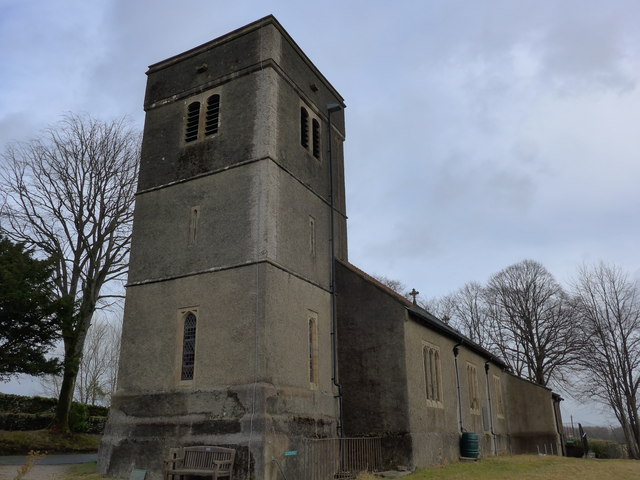